Melanie Scholtz is many things to many people - solo singer, busy musical collaborator, youth leader and straddler of two continents.  The lyrical lady has just put out a new album, “Living Standards,” an exploration into jazz that boasts the input some of the best local composers and musicians in the genre.

We asked her to tell us all about an album through which she feels she grew immensely, both as a person, and as a professional singer.

Can I tell you a secret? This album took two years to make and is recorded in three different countries - Sweden, Norway and South Africa. The album features Carlo Mombelli’s ‘Requiem’ as well as Jaco Pastorius’ ‘Portrait of Tracy’ to which I have written the lyrics and are the only two tracks on the album with just Bass and voice. These two tracks were a result of a couple of hours of free studio time in Norway. The album presents a fresh take on older jazz standards for a new generation of jazz listeners. It features some of the best jazz musicians in the Swedish, Norwegian and South African jazz scenes.

The album would best be played in the car on a road trip or while cooking dinner because it has many different moods going from sultry and sexy.

People say it sounds a bit like  Dianne Reeves, Cassandra Wilson, Amy Winehouse, Dinah Washington, Anita O’ Day , Ella Fitzgerald, Nancy [but really still sounds very much like me with all my influences coming out through my choice of phrasing and of musical arrangement.  The tone I decided on for each of the songs on the album is really unique and personal.

It's true that track 3 – Which is Carlo Mombelli’s ‘Requiem’ (to which I wrote the lyric) is for my uncle who passed away 2 years ago; but,  track 10,   which is Buddy Wells’ ‘Recogniscence’ (to which I also penned lyrics) is dedicated to life, love and a celebration of what we have experienced even if it is not eternal and everlasting.

I’ll be happy if this album makes you smile, laugh, dance, cry and most importantly makes you love the jazz genre more.  When I decided on the repertoire that became this album, they were a group of songs that worked well together as a unit. They also told many different stories and took you to many different landscapes, like life does.

My favourite track(s) on the album are ‘Requiem’ and ‘Portrait of Tracy’ because they are such beautiful pieces of music with beautiful melodies that are able to draw you in even in their nakedness.  Both these pieces definitely helped me grow as a musician/lyricist and as a human being. I was forced to reach into different parts of myself and my voice to be able to interpret and bring these pieces to life on record.

I called the album “Living Standards” because  I wanted to make a play on words as I am literally  living and singing  jazz standards  and  playing on the fact that this is what I need to survive; my living standards, my level of existence.

When I listen to my previous material, this album doesn’t really compare as it is my first straight ahead jazz album. All the other albums have been only original material. My debut album Zillion Miles as well as one of my latest original  albums,  Connected,  feature me as a composer;  and my work with Mark Fransman and Strait and Narro features me as a lyricist. So this is me now as an interpreter.

I really found recording in a live room in Sweden a challenge;  very difficult and exposing as I needed to sing a take as it was going to be - as it was set up in a live acoustic jazz fashion.  I had always recorded in a vocal booth separate from the band and this means you get a chance to do a guide take and then perfect it afterwards. I really learnt a lot from this experience. We got around it by keeping the live feeling throughout the whole album - mixing it in a way that it still feels live throughout

I couldn't have cut this record without the incredible generosity, talent, genius and skill displayed by all the musicians and engineers who gave of their passion so freely. Thanks also to Standard Bank for supporting this passion financially. Without their generous support there wouldn’t have been a tangible copy to document this project

If I could write a dedication on the album sleeve to you, I’d write be proud of where you come from as it shows character, depth and respect for heritage and those that came before you and for those that will follow

Would I do it again? Absolutely as I feel this has helped me make very valuable musical and personal connections that will influence me now and in years to come.

If you enjoyed this, you may enjoy Amy Winehouse, Ella Fitzgerald , Dinah Washington...

You can get “Living Standards” by Melanie Scholtz at Musica and Look & Listen nationwide.

Impressed by Melanie’s attitude? Here are a few other good reasons to stay in Cape Town. 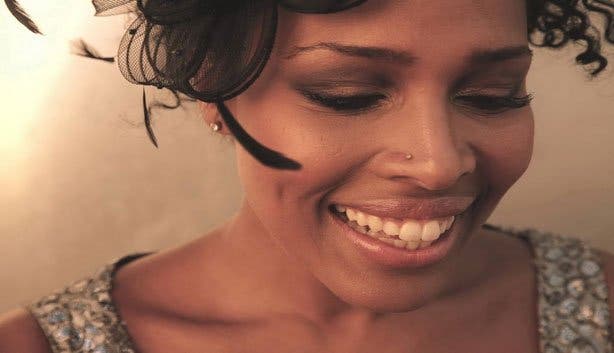 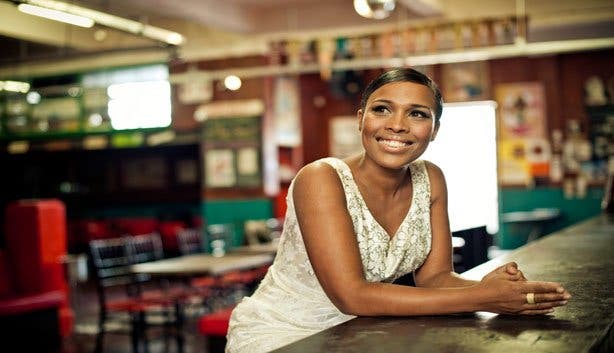 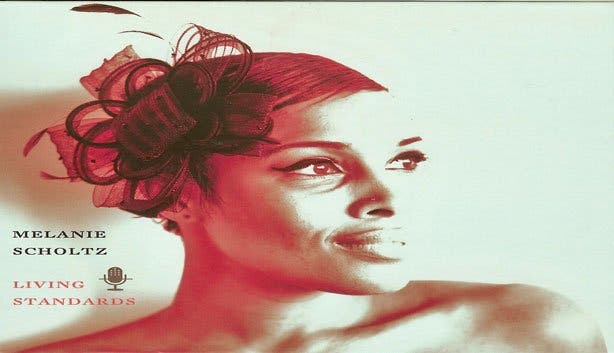 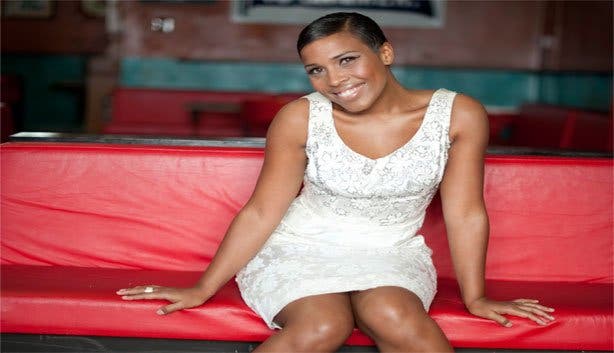