On Thursday, 28 May SANSA, the South African National Space Agency, announced that it would be teaming up with NASA. Together, they’ll create a Deep Space Ground Station based in Matjiesfontein in the Western Cape. The partnership is an exciting win for the country’s space industry. South Africa will be included in significant projects, one of which will put the first women on the moon by 2024. 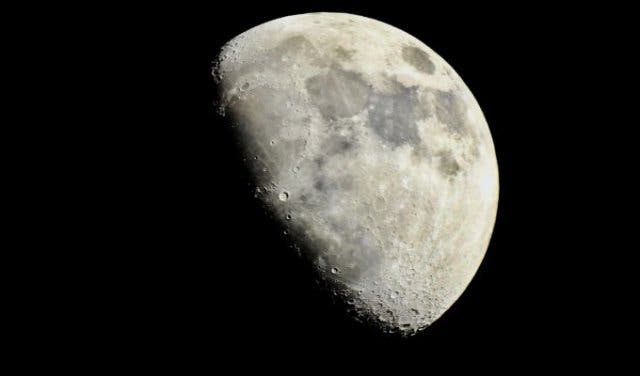 MAKING HISTORY: TO THE MOON AND BEYOND
The purpose of the Deep Space Ground Station is to support human space missions to the moon, Mars and beyond. Its first mission will be NASA’s Artemis Mission of sending the first woman to the moon.

The director of NASA's management office, Marcus Watkins, stated that because of South Africa’s “technical capabilities and the consistent quality of work produced by SANSA Space Operations over the years” it’s only fitting to work with SANSA for such an important project.

MAJOR WIN FOR SA UNIVERSITIES
The partnership between SANSA and NASA also brings fantastic opportunities for local universities and their students. Universities could see growth in areas such as space communications and navigation as well as the opportunity to conduct long-term research projects.

Even more so, it has the potential to improve all science, technology, engineering and mathematics industries in the country. All we need now is for the first woman sent to the moon to be South African.

See the changes of the CTICC as a premium workspace to a temporary hospital.

Celebrate SANSA’s new partnership and get your champagne delivered. 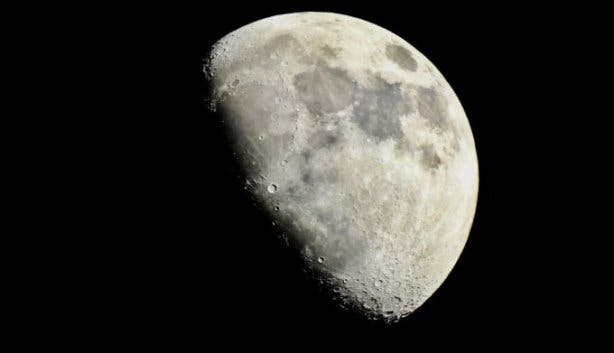