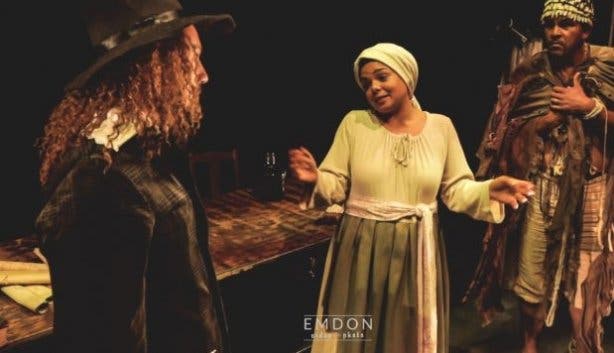 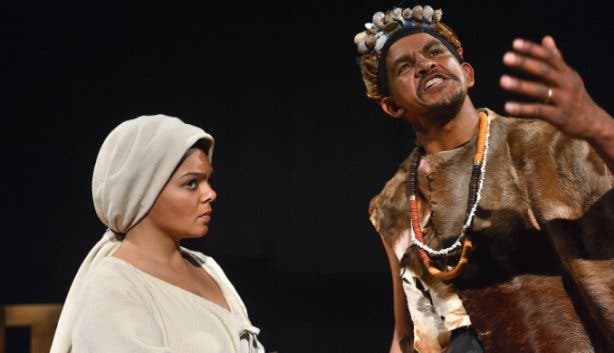 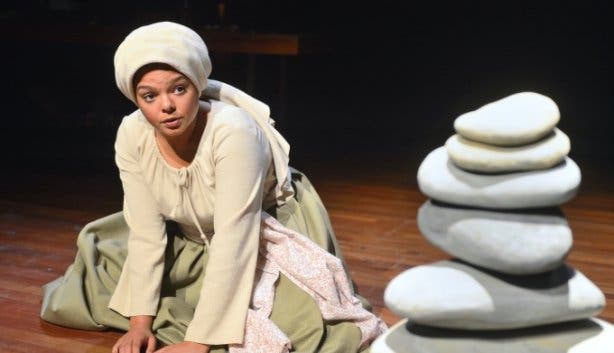 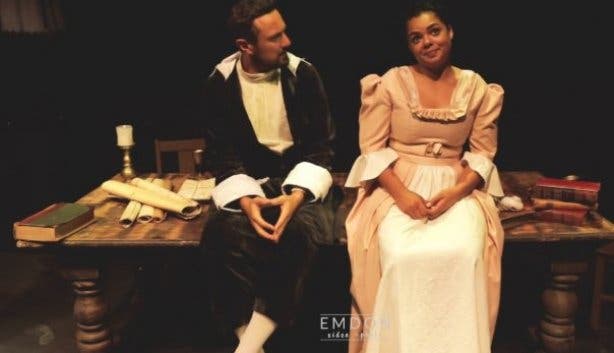 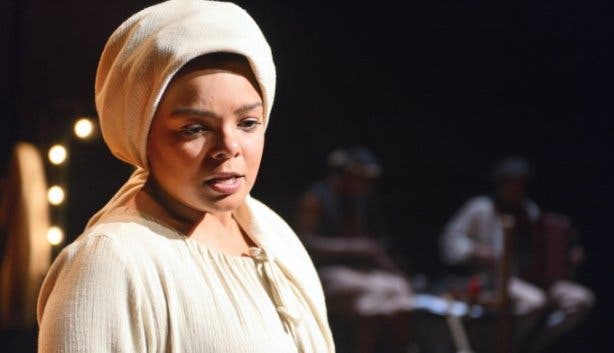 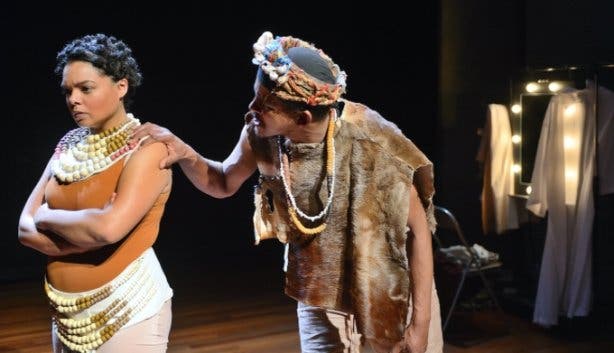 Limited Run: Go see this evocative musical drama on one of SA's most important historical figures

Poems, books, a play and a movie have been made about Krotoa (renamed Eva by the Dutch), the remarkable Khoe woman who acted as a translator and negotiator between the Dutch and local people in the late 1600s. This February, experience her story in Krotoa van de Kaap, a vibrant and beautiful mix of genres, back at the Artscape Arena Theatre from 23 to 26 February 2022. 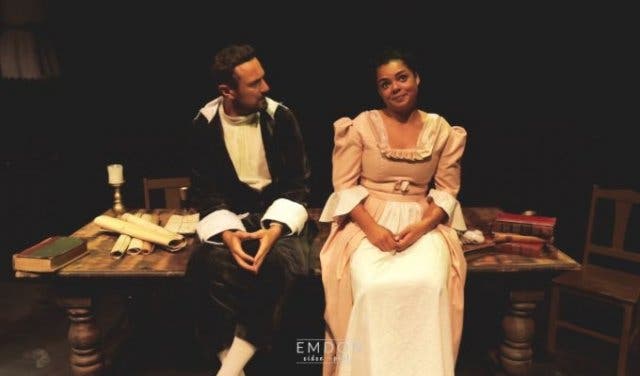 This play is a powerful, perspective-shifting, intercultural story. Image: EMDON

WATCH THIS TEASER OF KROTOA’S STORY

This powerful collaboration of music and theatre between South Africa and the Netherlands unpacks Krotoa’s life. She was a mere 12-year-old girl when she went to live with Cape Colony governor Jan van Riebeeck and his wife in 1655. Learning Dutch and Portuguese, she became a vital interpreter for the Dutch. 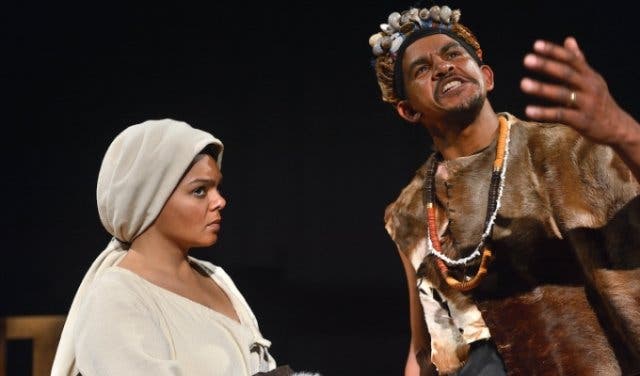 The challenge of being a cultural go-between took its toll on her. Image: Jochem Jurgens

But there is a darker side to this story. Krotoa also became pregnant in Van Riebeeck’s household twice, married a Dutch man, suffered physical violence at his hand and struggled with her mental health under the pressures of living between the Dutch and Khoe cultures. Watch the teaser of her remarkable story.

The play has parallel stories set in the past and present. The story of the past is Krotoa’s increasingly conflicted life as an intermediary between her people and the Dutch colonials. Parallel to that is the modern-day story of the two actors who play Krotoa and Van Riebeeck, who enter a whirlwind of confrontations as Krotoa’s story begins to affect them personally. This leads to an inevitable climax. 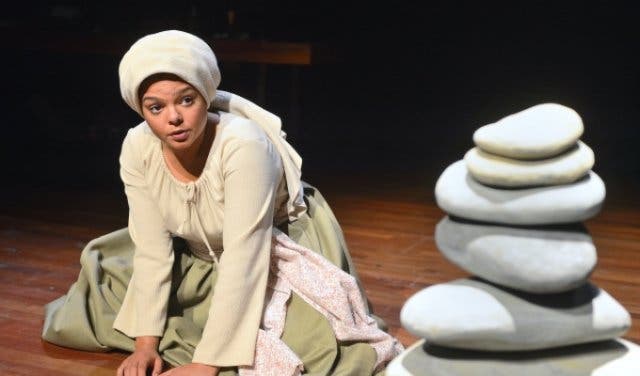 The script in four languages is threaded through with music. Image: Jochem Jurgens

The script is set in English, Afrikaans, Dutch and Khoekhoegowab, with music that runs as thread throughout, making it entertaining and powerful. As one reviewer said, “Rage, discomfort, blame, pride, bitterness and muscle memory are all evoked in the telling of Krotoa’s story…”

Krotoa Eva van de Kaap, which deals with issues of gender violence, cultural identity and colonialism, is particularly relevant for contemporary South Africa, bringing into the light contested aspects of shared histories. Playwright Sylvia Vollenhoven said in an earlier interview that she’d written the play as a form of creative activism for the marginalised Khoe.

“The play connects the dots between what happened at a 17th Century fort and what is still happening in the modern world.” 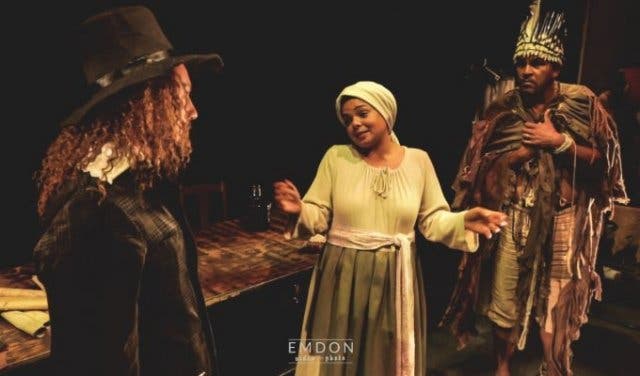 LIMITED SEATING: ADVANCE BOOKING A MUST

The highly acclaimed collaboration between South Africa and the Netherlands is back for its second run, but not for long. Krotoa Eva van de Kaap is on at Artscape from 23 to 26 February 2022.

Seating to the show is limited due to pandemic protocols, so advance booking is a must. Also, you must arrive 30 minutes before show start. No under 10s allowed.

Here’s where else to watch theatre in Cape Town.

For things to do on the weekend, have a look at these 40+ suggestions.