I vaguely remember hearing the word ‘gelato’ in the office some time ago, but because I didn’t know what it was, I dismissed the conversation. As a result, when my taste buds were finally introduced to this traditional Italian ice cream, I screamed internally – wishing that someone had saved me sooner from my glorious worshipping of industrial and artificially flavoured ice cream.

Now don’t get me wrong, there is nothing sinister about what we’ve come to know and love about streamlined ice cream. But there is just something unique about indulging in a treat that has pledged allegiance to nature (you’ll see what I mean later) and also manages to be incredibly tasty at the same time. And this, dear friends, is where Don Gelato, a Western-cape based gelateria, comes in. 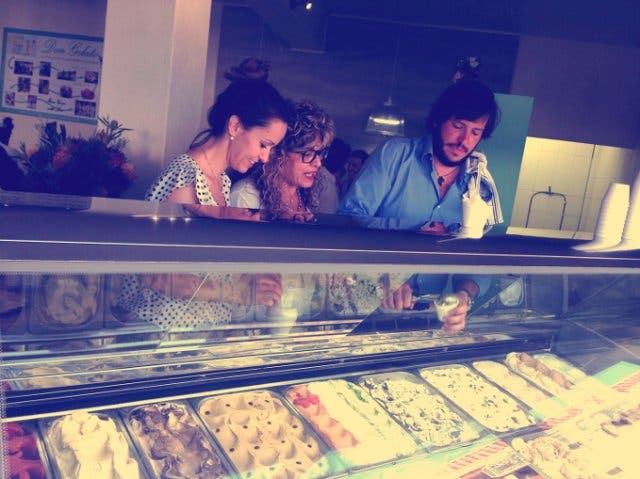 For those not in the know, ‘gelato’ (it sounds better when you pronounce it with Italian gusto – djelato), is Italy’s version of ice cream. This form of frozen dessert differs from industrial ice cream in that it’s created using more traditional techniques, contains less air (which makes a big difference to taste) and does not use artificial colouring or preservatives. Don Gelato remains true to its Italian roots and follows this age-old tradition to a tee.

The gelateria, which was formed in 2013, is fuelled by a passion to bring real Italian ice cream to South Africa. The folks behind Don Gelato – Italian born father and son Corrado and Lionello Giovannetti - are serious about making sure that whoever so much as tastes their authentic offering can feel that they have had an encounter with something they wouldn’t typically find anywhere – at least in the Western Cape. With a solid base in Stanford and Hermanus, the business has now opened a kiosk that sits pretty at the V&A Waterfront Market (by the main entrance opposite the V&A Hotel) and their aim is simple: to provide anyone that stops by with a delicacy that uses only the freshest ingredients. 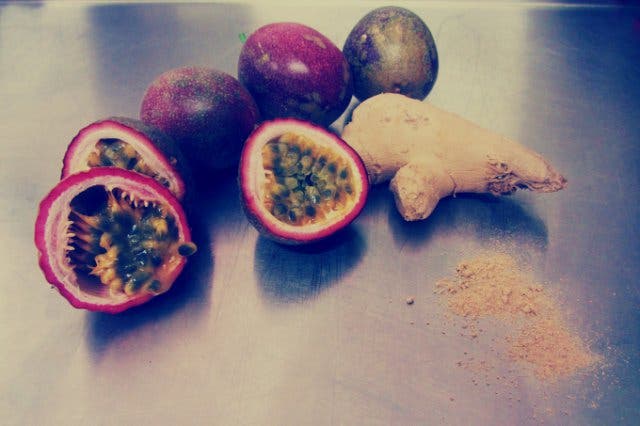 “I think we need to go back to the real taste [of nature]. We need to go back to what was,” exclaims Lionel, who also happens to be the gelato maker and received training in Italy. The passionate artisan also maintains that making gelato is very much like producing a fine work of art and relies heavily on the tools Mother Nature has to offer. His experimental yet precise technique draws inspiration from seasonal and freshly harvested fruits, uses fresh eggs from free-range chickens, creamy milk for free-grazing cows  as well as anything that pushes him to try something unique in order to give customers a delicious, colourful and seemingly endless choice of gelato flavours.

From sorbets to dairy-rich offerings,V&A Waterfront’s Don Gelato tickles the inner child – one that seeks pleasure in all corners- with a display that looks like an eclectic colour palette just waiting to paint something delicious in your mouth. Not to mention, the sorbet is vegan- friendly and, as Lionel puts it “is smooth and like velvet”. The fruity flavours show their true colours and taste like the actual fruits involved in making them (no syrup-y, mock-up versions of strawberry or anything of the sort). 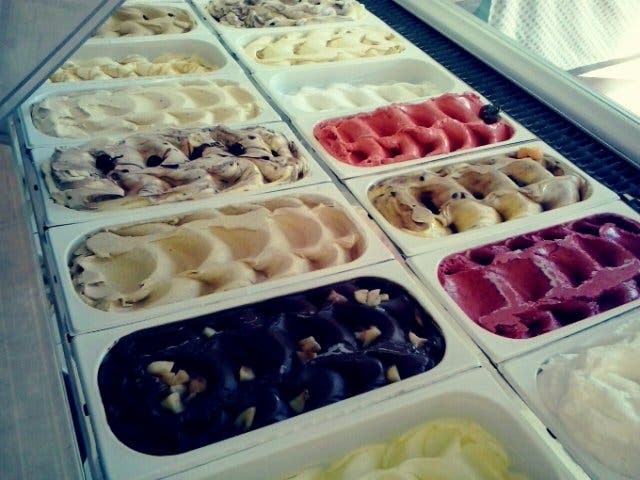 Moreover, that velvet-y sensation extends to some of the parlour’s popular gelato options, which include stracciatella (a delicious combination of milk and finely cut chocolate), pistachio (which uses 100% pistachio nuts imported from Sicily) and other classic flavours like vanilla, chocolate and cappuccino. At some stage, Lionel even created a rooibos and fynbos honey fusion, which, according to him, turned out to be a success. So, every visit to Don Gelato has an element of surprise.

And to allow folk to take this nature-infused treat along with them wherever they’d like, Lionel is open to businesses making large orders. He’s flexible when it comes to the kinds of flavours that can be ordered, as long as it’s not a flavour that opposes his ‘true to nature’ philosophy, like ‘bubblegum’.

Although the Stanford and Hermanus branches serve up additional items like coffee, croissants, light breakfasts and other delicacies, please do note that the V&A Waterfront Market stall is keeping things sweet and simple by just offering good old gelato.

And seemingly so, it turns out that all I need, at this stage, is a classic gelato made with passion and precision to realise that I can easily get up close and personal with the sweet-tasting side of nature.

Tip: Don Gelato is so serious about their craft that they don’t want patrons to compromise when it comes to purchasing its treats – this is why they encourage customers to sample different flavours so ice cream lovers can make an informed decision about which flavour to take home. Sampling is on the house, provided that a purchase is made afterwards.

Bill: Don Gelato ice cream is priced reasonably and goes for R24 for a single scoop and R44 for a double scoop!

Looking for top spots to indulge in frozen sweetness? Here’s a round-up of some of the top ice cream parlours in Cape Town. 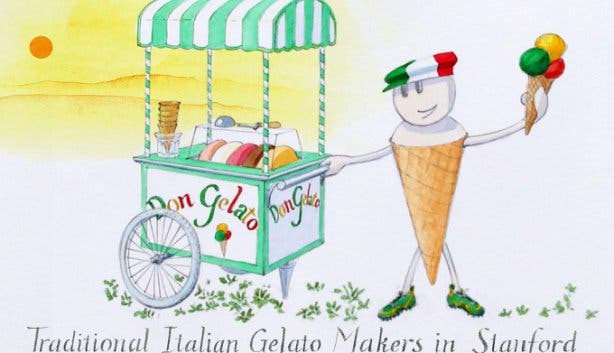 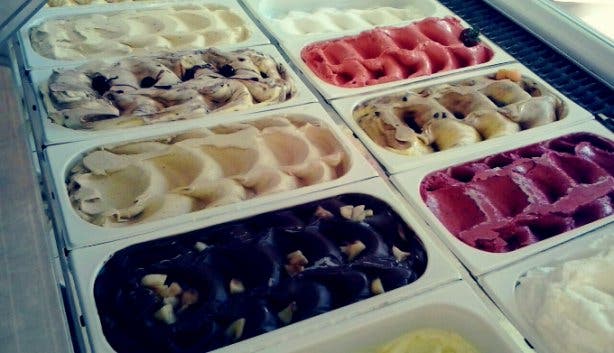 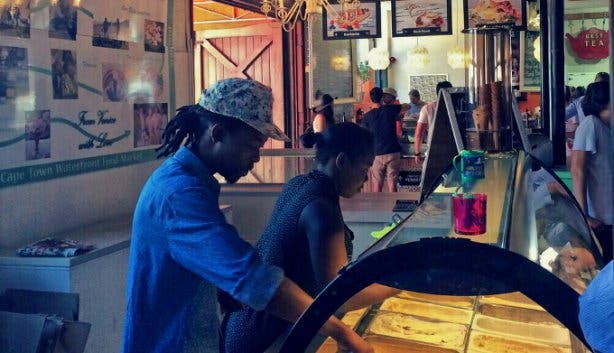 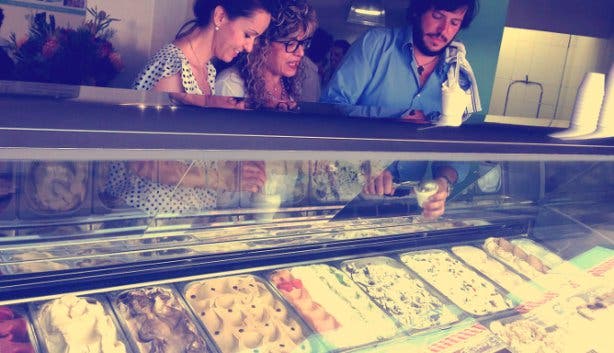 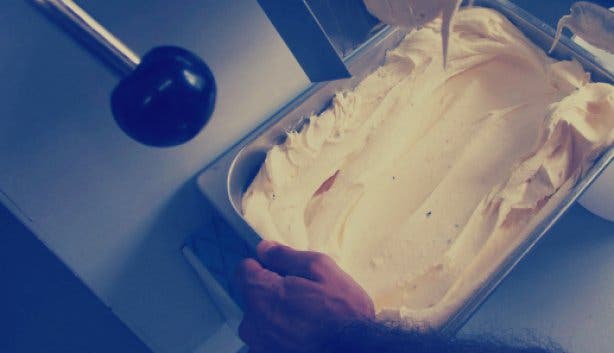 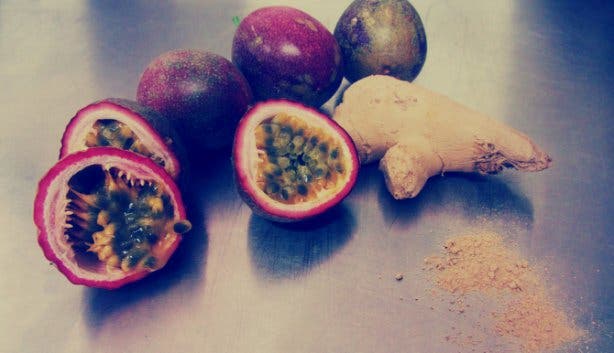