Can you say, say, say Merseystate?

Effective pop/rock is two things;  deeply emotional and easily understandable. Merserystate is between things – between being hard working musicians and celebrated creatives.  With an epic name, this is a band  quietly and professionally making it on their own. They’re The Lucky Ones; they take pleasure in their purpose and their plan. We went to see them in their chic Bree Street Recording studio to find out why they too, aren’t being played to death on hit radio.

Conquering the world mp3 by mp3…

CT Mag: Ok, what’s the deal? You have a tight album out, but you’re not that well known on the music scene.

Wayne: Being known on the music scene is one thing; being known by the greater South African population is another. We're formulating our own way; we're a studio band -  an album and a song band. People ask us why we don’t gig a lot, but we're not a circus act; in a way, we're more craftsmen. We gigged so much with a previous band, Farenheight. We toured all the time 2003 – 2007. To be honest with you, nothing happened the way it's happened now with a little bit of TV exposure. You can gig and gig and get nowhere if you don't have the right manager.

CT Mag: Your videos for New Jersey Girl and Say, Say, Say were aired for six months on primetime TV. That’s some exposure. Did you feel its impact?

Wayne: We did. It was six months primetime as well as adverts of 1min, 30sec, & 20sec. Over the years we've seen how SABC 3 does it. Prime Circle released an album that way. SABC 3 liked us, said they'd air the video for six to 10 months instead of the usual six weeks. We were careful to put the name and the music out a bit, where we should’ve gone with ‘slutting’ the name all over the thing. But it really helped. Our downloads have been incredible.

Wayne:  Yes. They found out about us through the SABC 3 coverage.

CT Mag: How does “Merseystate” relate to your stated musical influences - Sting, The Beatles, Snow Patrol?

Wayne: The Beatles were born in Liverpool which runs along the Mersey River.

Shai: There's not much of a meaning.

Wayne: It's a feeling, a state of ‘mersey’,  a dream state. Listen to these bands FROM Liverpool, they've got this thing going– you can hear it in the horn section. We love that and identified with it.

Shai: We hope to reproduce that feeling in our way. We think we can hear it.

CT Mag: Unlike Afrikaans rockers or Kwaito stars, you make music that fits into an international genre. What's it like to compete internationally?

Wayne: OK. It IS difficult, especially being geographically in the wrong place…

Shai: …the best part is to have the opportunity to create something you're happy with.  I do this because I love what I do.

CT Mag: “The wrong place”? Explain yourselves. You have plans to straddle South Africa and the United States. I’m thinking it might be another Dave Matthews-style desertion. What about making it at home?

Wayne: The talent in this country is ridiculous – it's amazing. But we're not produced properly (in South Africa). Bands need direction; they do have an advantage in the ‘States and London, because their producers put their albums together. In the next 30 years the infrastructure will take time to build and we can't wait; we'll be too old.

Shai: You get studio bands who just release album – the culture here hasn't developed to that level.  Handling your own in SA is very hard. In the ‘States the artist goes to studio. There, the level is often a lot higher ‘cause you can focus on your art. Abroad, being a tour manager is a specialized job; here it's a guy who wants to go on tour and get drunk with the band. Artist development is what this country lacks. The next band to make it abroad will have to pull in a high profile international producer.

Wayne: There are no rules; there's no one-size-fits-all. In South Africa, we're just as good as anyone abroad. Bands really need to be proactive in getting teams together.

Wayne: I've noticed over the last ten years – ex SA bands now starting to infiltrate and build those music industry companies. Which is great. It's going to take a long time. We have a two-year plan to run our recording studio in Cape Town, and we're lucky. We are living music every day.

CT Mag: what next?

Wayne: Expect Surprises. A viral approach. A little bit more ground level. We’ll also be expanding the studio and the bar, looking for new premises. We want to take on some bands with little money and develop them. When we were kids, we were never happy with our demos. That's why we do what we do now.

Find out more about Merseystate’s debut album here.  Another local music act, Mix N Blend talks shop. Find out where to see live music in Cape Town.  Merseystate waste no time. In 2010 they released the album "Unity In The Service Of All". Read about it from their perspective here. 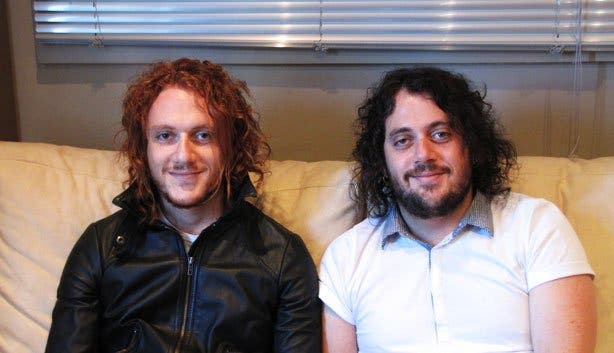 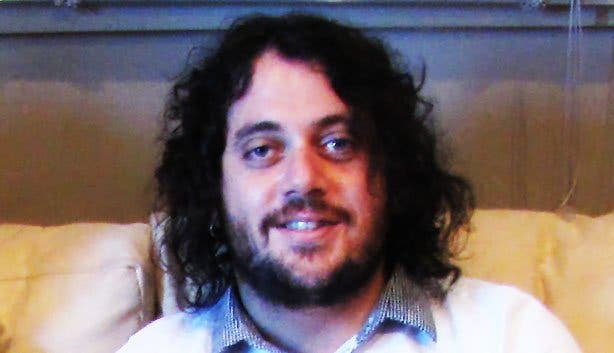 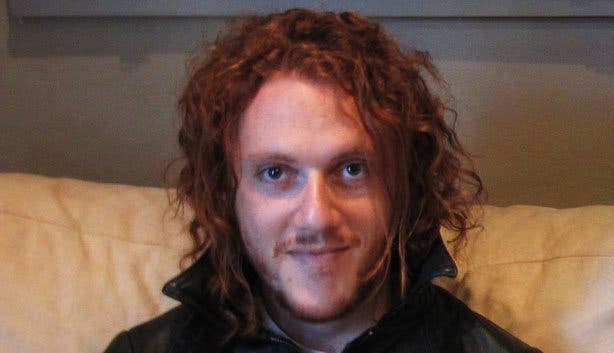