Cape Town's coronavirus hotspots have been identified, and the city has published its strategy

The Western Cape government has identified the province’s coronavirus hotspots and released its plan for managing these local hotspots. These hotspots will be monitored and reviewed every few weeks.

FIVE HOTSPOTS IN THE CITY OF CAPE TOWN
The hotspots were outlined in a digital press conference held on Wednesday, 20 May. They include Tygerberg, Khayelitsha, Klipfontein, Du Noon, and Hout Bay. 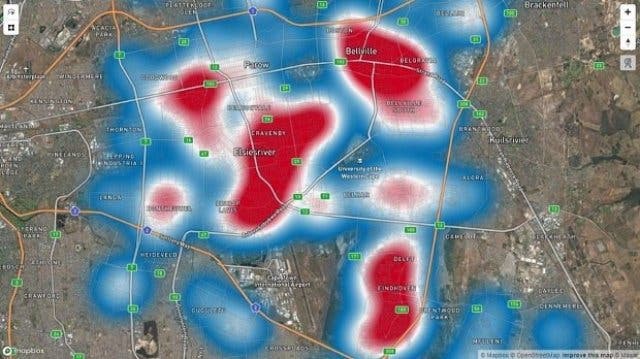 Khayelitsha is most affected near the intersection of Spine and Mew. 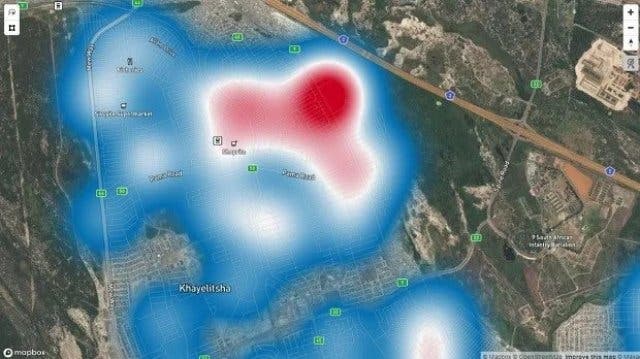 There is a second Khayelitsha hotspot further towards Mitchells Plain to the west. 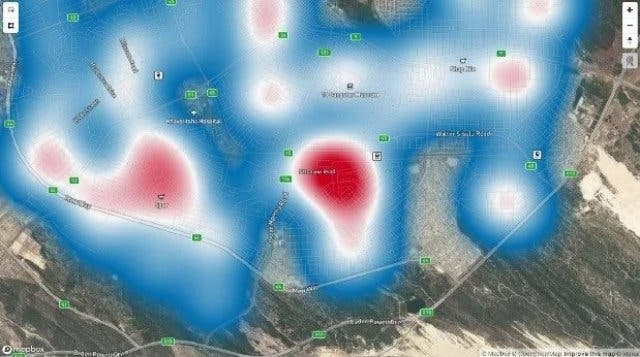 The areas identified in the Klipfontein sub-district include Athlone, Manenberg, Gugulethu and Nyanga. 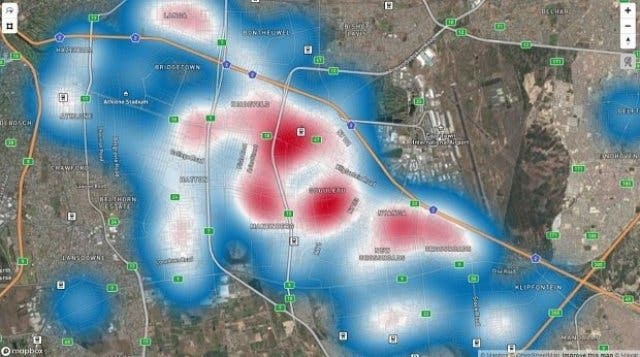 The Dunoon hotspot also includes Burgundy Estate, along with some other lesser affected areas. 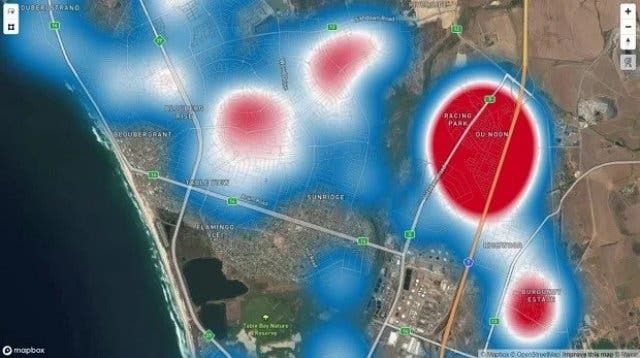 Hout Bay has hotspots near Imizamo Yethu and Hout Bay Heights, while Bel Ombre over in Constantia is also affected. 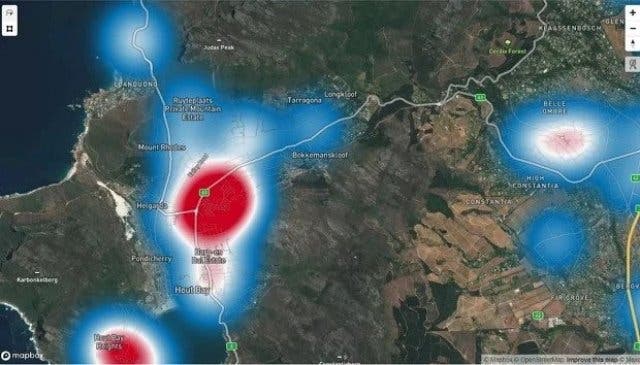 There are also two hotspots outside of the Cape Metro, located in the Cape Winelands. These are the Witzenberg and Drakenstein areas.

HOW IS A HOTSPOT DEFINED?
A hotspot is defined, according to Premier Alan Winde, as an area “where there is a high number of cases, and where community transmission is well entrenched and accelerating’’.

A cluster, on the other hand, refers to a place where an outbreak originated, such as a supermarket or other places for gathering. A hotspot is where people live.

WHAT THE GOVERNMENT IS DOING ABOUT THESE HOTSPOTS
Alan Winde released a Whole of Government Targeted Hotspot Plan, which outlines in detail how these hotspots will be managed. It includes a detailed response plan by six sectors of government. These include interventions by the Health, Economic, Food Security and Humanitarian, Environmental and Developmental Planning, Human Settlements, and Safety departments.

You can read the full response plan on the Western Cape Government website.

WATCH: MINISTERS CHECK IN ON MEASURES PUT INTO PLACE AT HOTSPOTS
On 28 May the Minister of Finance and Economic Opportunities, David Maynier, visited businesses in Dunoon to ensure adherence to regulations. According to Premier Alan Winde, "To avoid a return to tighter restrictions it is imperative that every employer and employee in a business that is operating now, or which opens under the new alert levels, plays by the rules, and implements the necessary health and safety measures as instructed by national government to avoid further negative impacts on their respective sector."

The situation is ever-changing and our team is committed to bringing you all the latest updates on COVID-19 in Cape Town.

You might have cancelled many plans, but there’s still plenty to do to keep yourself entertained this weekend.

Stay up to date with the latest news about lockdown. 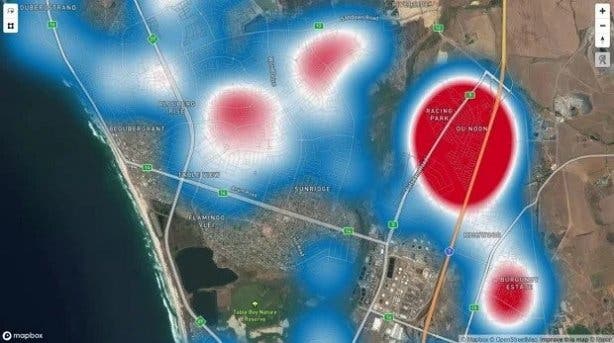 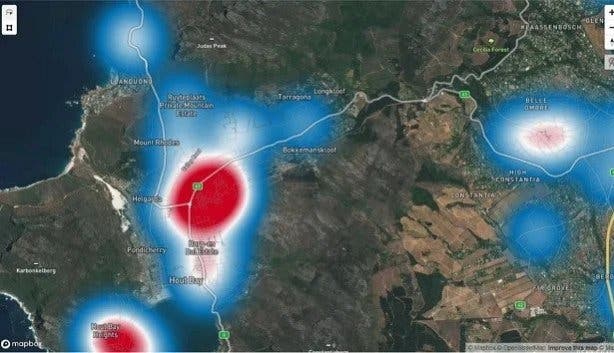 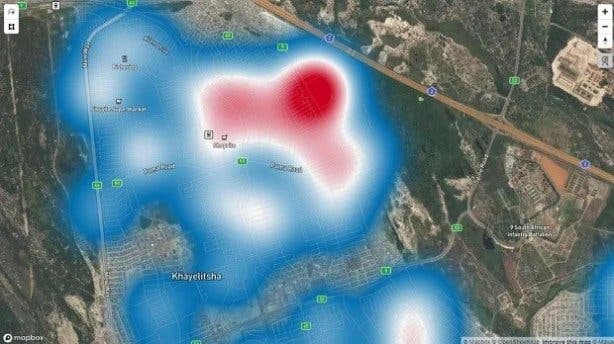 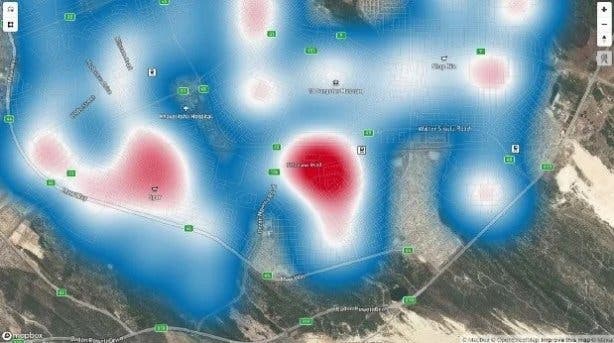 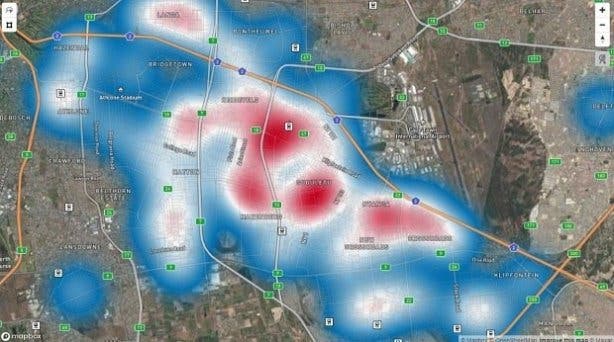 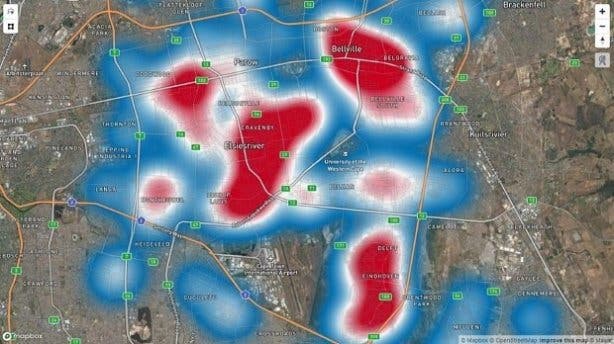