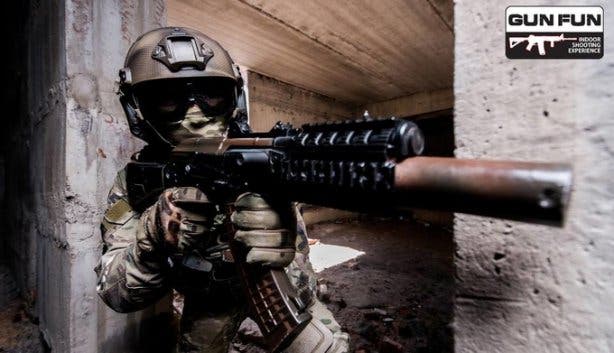 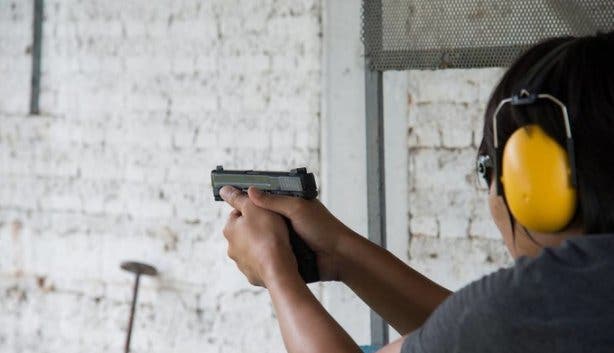 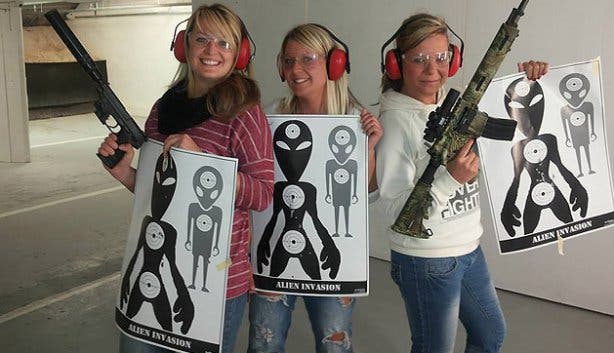 For those looking to sharpen their shooting skills in a safe and controlled environment, look no further than Gun Fun. Situated below City Guns on Hout Street, their “Save The Rhino” themed package is dedicated to the conservation of South African wildlife.

This package entails shooting the target of a “poacher” – with outlines of rhinos on the target too. If any one of the rhinos are hit during the exercise, a penalty in the form of a donation is incurred by the shooter, and proceeds are contributed to SavingPrivateRhino.org – a Section 21 non-profit organisation dedicated to the survival of rhino. 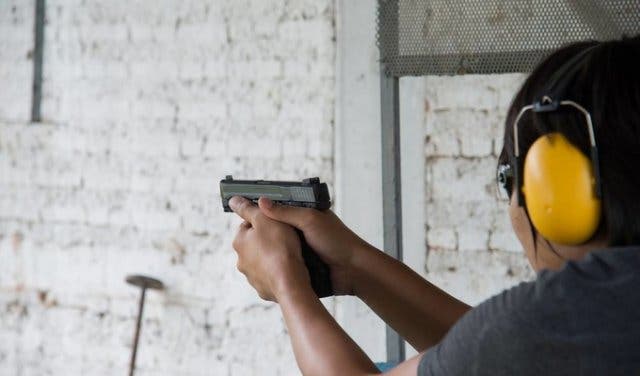 A glock pistol and AK-47 come as part of the package, where training on the correct handling and usage of each is provided. Earmuffs and protective glasses are included.

This is a fantastic experience for groups of friends, couples, team building and corporate events to have fun while helping to save the rhino.

Celebrate girl power with Femme Fatale Fridays at Gun Fun or embark on a mission for Her Majesty's Service with 007 Wednesdays.

Get your adrenaline pumping with these extreme activities in Cape Town or take your pick with the things you have to do before you die. How about doing these super cool activities you’ve probably never tried before?