Background information on permits needed for Diving in South Africa

Many dive locations in and around Cape Town & its Cape Peninsula are situated in Marine Protected areas.

The South African government announced in 2004 that it would declare 5 Marine Protected Areas.

Considered with South Africa's current MPA's, the five proposed MPA's will result in 19% of South Africa's coastline falling within protected areas. The international target as pronounced in the World Parks Congress recommendations is 20%.

This means that South Africa is on the forefront if it comes protecting their marine and coastal environment, which is excellent news, yet it means you need to follow a few rules when diving in South Africa.

Scubashack Dive Centre, one of the PADI dive centres in Cape Town assisted in the following overview of what this means:

It is situated in the transition zone between two biogeographic provinces - the cool temperate Namaqua province lies to the west and the warm temperate south coast province to the east.

This is one of the most diverse and productive stretches of coastline in South Africa. The Cape Peninsula is also rich in marine species endemic to southern Africa some of which are even endemic to this change-over region.

It is also the area that has the longest history of commercial fishing in South Africa. The proximity of a large metropolitan area provides great challenges and opportunities for marine conservation.

The exploitation of natural resources along the Cape Peninsula coastline is an important source of recreation, employment and food.

Unfortunately, the intensity of harvesting on the peninsula has exceeded the capacity of many of the fish species to replace themselves, and many are severely overexploited.

It is clear that the marine and coastal ecosystems surrounding the Cape Peninsula need to be protected from further degradation, and given the chance to recover. The exploitation of over-fished species must be reduced.

The shores of the Cape Peninsula are one of the great tourist attractions of Cape Town. To swim among penguins at Boulders is a world-class attraction while False Bay offers some of the most spectacular temperate-water SCUBA diving.

The MPA will be an extension of the Cape Peninsula National Park and will include six areas that are closed to fishing, whereas the majority of the MPA will still be open to fishing.

The closed areas have been located for the protection of abalone, rock lobster, linefish, penguins and SCUBA diving sites.

Every individual diver needs an MPA Permit. You can either go to your local post office to buy a permit at a cost of R75 valid for a whole year (we also have the forms at the shop if the post office has run out) or you buy a temporary permit at the dive shop which will cost you R45 which is valid for one month.

Dive Centres such as Scuba Shack Dive Centre have these temporary permits available at all times, and you can purchase one before you go diving.

Remember that with both the annual and the temporary diving permit you will have to take both the original permit and a form of ID with you to the dive site.

We have some excellent dive experiences in and around the Cape of Good Hope. Read more about boat trips as well as seal diving experiences. 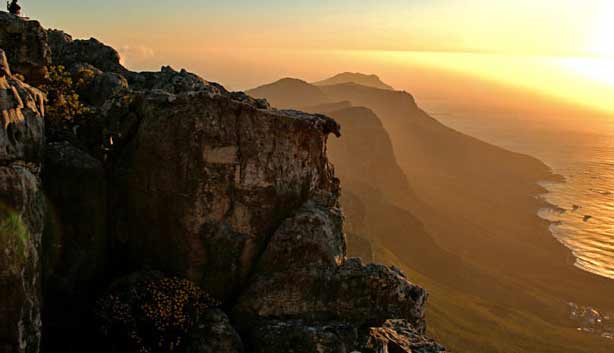 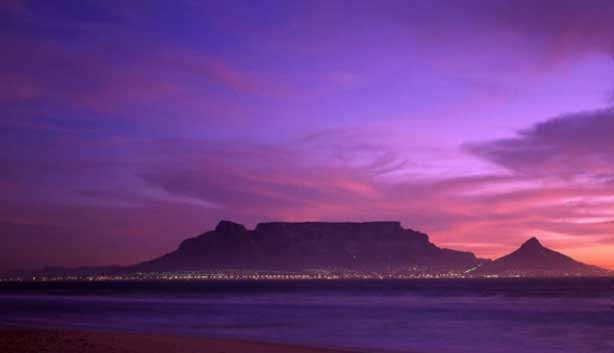