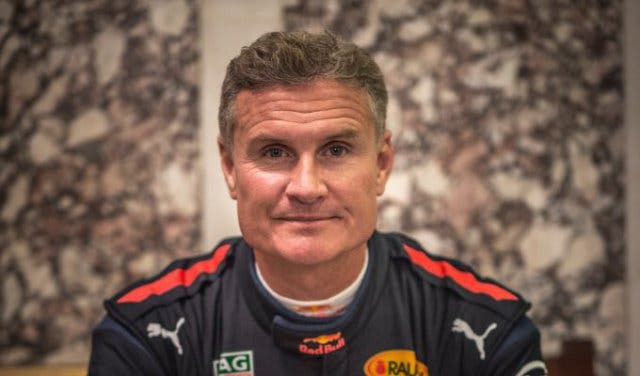 Back to Level 3 Lockdown 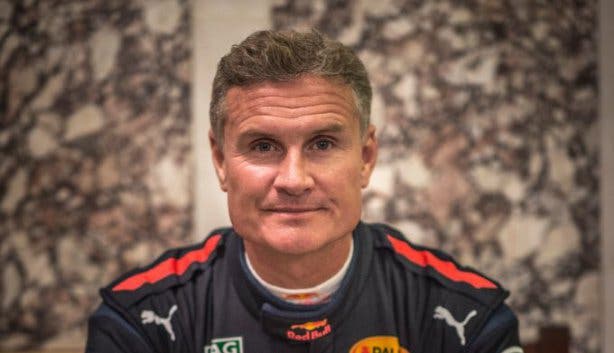 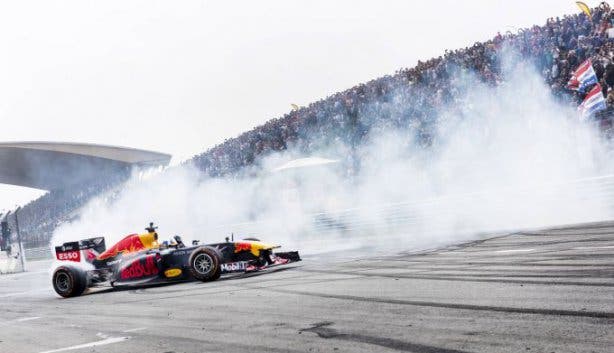 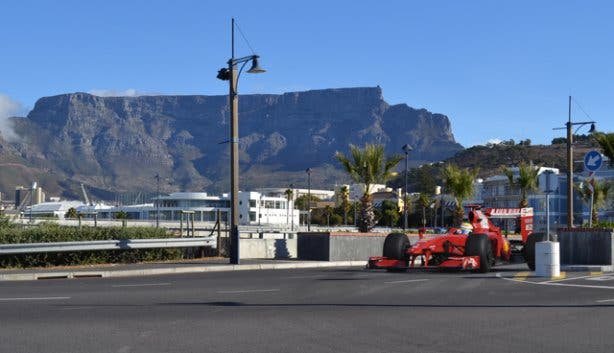