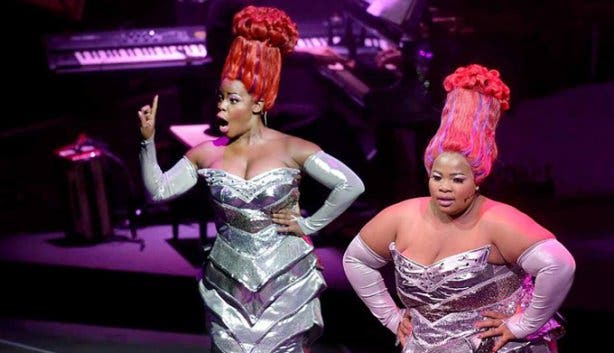 Prepare yourself for a night of glamour and red carpet excitement when South African theatre is celebrated at the Fleur Du Cap Theatre Awards. The event takes place on Sunday 10 March 2019, but there are only a limited amount of tickets available to the public, so move fast. 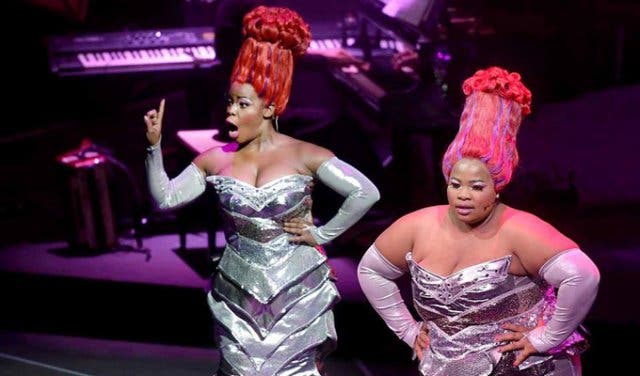 WHERE IT STARTED
The Fleur du Cap Theatre Awards have been honouring theatre excellence since 1965 and have continued every year since. Winners are chosen after an assessment of around 90 productions at some 20 venues in and around Cape Town. Local critics, journalists, writers and drama educators make up the judging panel.

RED CARPET GLAMOUR
But here’s where the fun part comes in – entry to the event is usually by invitation only, but this year the public can attend. Now you can mingle with celebrities at a red-carpet awards ceremony, pose for pictures and live in a moment of luxury at this sought-after experience. A food menu will be served during the ceremony and there’ll also be live entertainment throughout the evening too. 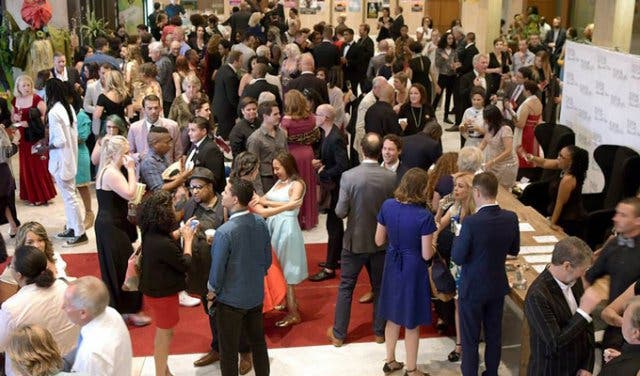 AND THE NOMINEES ARE
There are 23 award categories and over 100 nominees vying for them. Here are some of the main categories: 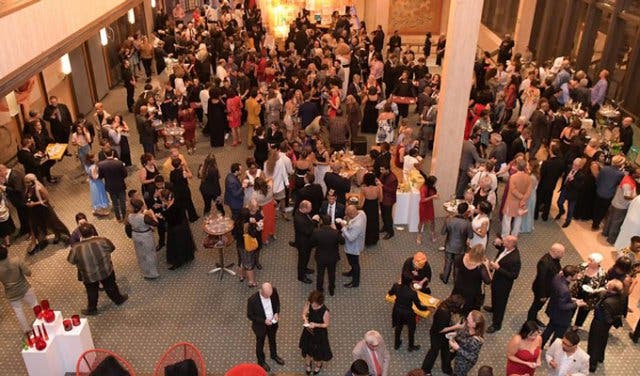 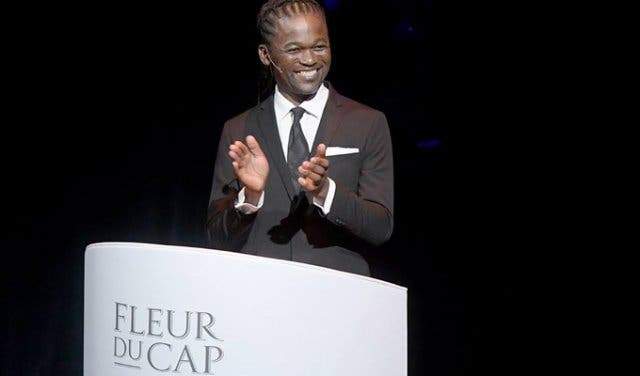 STUDENTS PROVIDING SUPPORT
Students from the University of Cape Town, Stellenbosch University, Varsity College, and the Stellenbosch Academy of Design and Photography will also be assisting in staging the event to gain on-the-job experience. They’ll work and learn from theatre, culinary and hospitality, photography and design professionals.

TICKETS TO THE FLEUR DE CAP THEATRE AWARDS
If you were wondering what to do in Stellenbosch this Sunday:
Tickets cost R250pp and can be purchased via the Artscape Theatre.