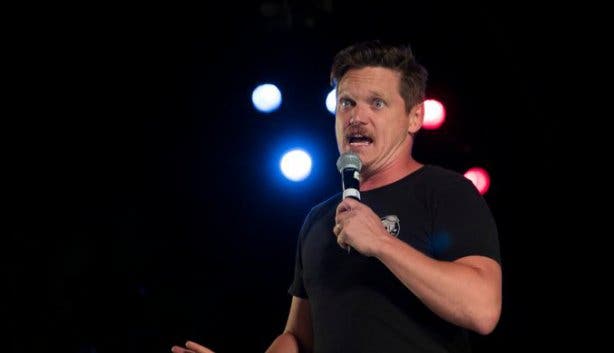 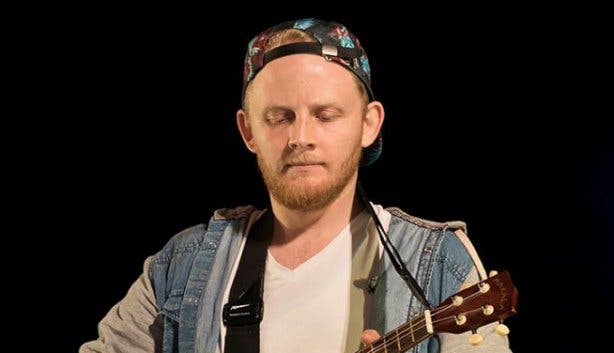 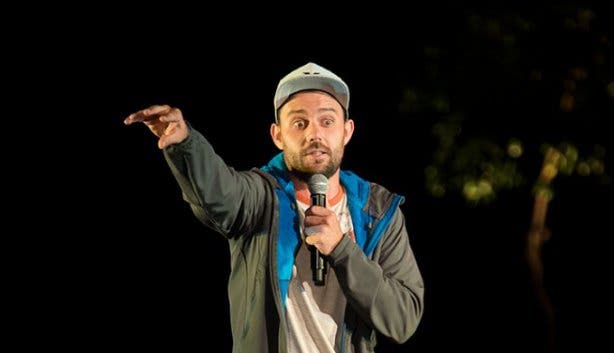 Comedy in the Park: Your Favourites Live and Outdoors at ...

Comedy in the Park: Your Favourites Live and Outdoors at Maynardville Festival

Produced by local comedy hero Kurt Schoonraad’s Cape Town Comedy Club. Hosted by actor and funnyman Rob van Vuuren. Jesters in the Park returns (after a tremendously successful first season in 2018) to shoulder its way between the Ballet and Philharmonic Orchestra at the Maynardville Open-Air Festival in Wynberg, from 31 January to 2 February 2019. Here’s what you need to know about the event and how you can see it. 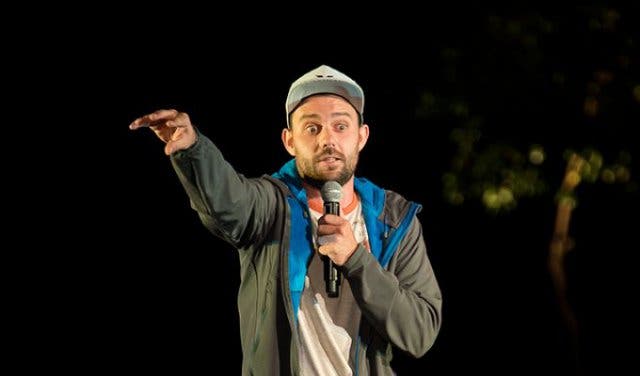 AN ODE TO THOSE BRINGING THE LAUGHS
The event will showcase four of South Africa’s top comedians and will be hosted by funnyman Rob van Vuuren. See Comic Choice award-winner Phil de Lange cracking jokes, up and coming actor and comedian Dylan Skews (he even has a BA in live performance) as well as the witty Reagen Allen live in this lineup of leading comedians. 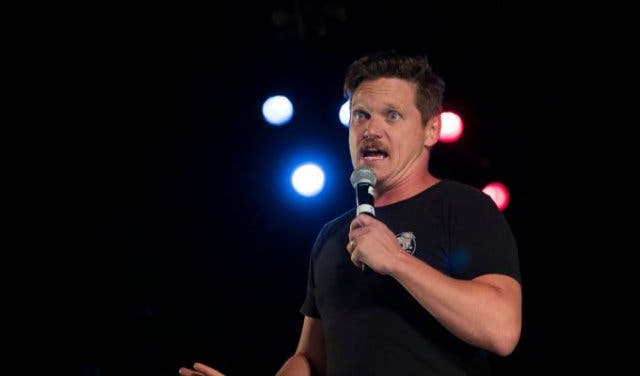 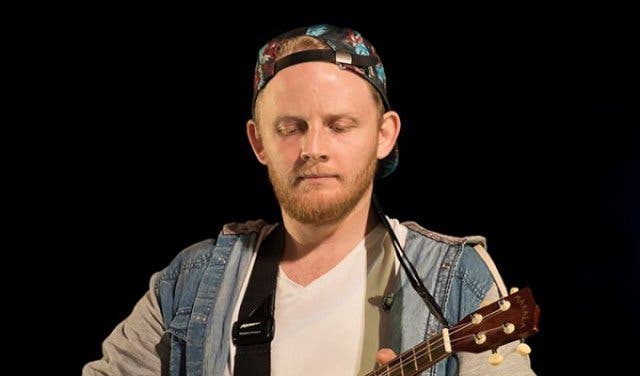 WHAT ELSE IS ON AT THE MAYNARDVILLE OPEN AIR FESTIVAL
Jesters in the Park is just one of the events a part of the Maynardville Open-Air Festival. The entire festival runs from 17 January until 10 March 2019. The festival, produced and presented by the Maynardville Open-Air Theatre Trust and LiquidMatch Productions, includes an ever-popular annual Shakespeare performance, live music from the Cape Town Philharmonic Orchestra, a ballet, Sunday night concerts as well as the opportunity to picnic on the lawn – all under the stars.

If you don’t want the laughs to end, then make your way to any of these Cape Town comedy venues.

If drama is more style, check out these top Cape Town Theatres.

Even better, have a meal while watching theatre at these amazing dinner theatres.

Delicious dinner and exciting entertainment are both served at these dinner theatres.

See the latest movies at The Galileo Open-Air Cinema.

Enjoy the best in Cape Town theatrics at these theatres.

Comedy in the Park: Your Favourites Live and Outdoors at ...

Free yoga at the V&A

Win a Valentine’s Stay and Dinner at ...