Over the last couple of years, RuPaul’s reality TV show, RuPaul’s Drag Race, has become a global phenomenon, and as a result, queer slang, colloquialisms and phrases have permeated popular culture. In fact, a number of the gender-bending contestants, and RuPaul herself, have inspired memes more shareable (Cher-able) than Grumpy Cat. Of course, drag performers around the world have been using the terms in their acts for decades, with the 1990 documentary Paris Is Burning, a film that explores New York’s 1980s underground balls (drag pageants and queer performance spaces), credited with first exposing larger audiences to terms like ‘fierce’, ‘shade’, ‘werk’ (with an ‘e’) and ‘vogue’, amongst others.

But despite the language being more and more popularised, the etymologies of queer slang words aren’t exactly known, and there are still people who are left scratching their heads during drag shows because they are unable to decode the linguistics.

So, with the Mother City being at the forefront of drag performance in South Africa, we’ve decided to enlist the help of some of Cape Town’s top drag artists to bring you a beginner’s guide to drag terminology. Learn what it means to ‘throw shade’, ‘read’ and ‘serve realness’ thanks to some definitions and examples from Mary Scary, Princess Pop and Manila von Teez.

Example: "Hunty, is it just me, or does your weave come from the R5 store? Oh wait, you don't stop there anymore, it got too expensive,” digs Princess Pop.

Example: "Oooh baby, you are looking sickening tonight! I have got'sta get me some of those heels!" admires Princess Pop.

Example: “If you have a Cher wig, Cher make-up and you can imitate her singing voice, then you are serving Cher realness,” explains Mary Scary.

Example: “If you are going to take on a Diana Ross routine, then you better werk, bitch.”

Example: "She served such Helen-Zille–at-a–DA-rally realness that I was left gagging."

For the advanced learner: here are some other notable entries that will leave you gagging.

Fishy (adjective and noun): generally used to refer to a queen who seems “real” in terms of femininity. It is also possible to “serve fish”, meaning the queen is going for a particularly “girly” look.

Example: “This queen is so fishy, she can easily pass for a 90s Halle Berry.”

Booger (noun): a non-stereotypically attractive drag queen whose success tends to be attributed to her stage presence as opposed to her appearance.

Example: “She may not be fishy, but booger’s Bette Midler routine can’t be shaded!”

Example: “This heather is the only queen who can serve Charlize Theron-at-the-Oscars-in-2003 realness.”

Example: “The only appropriate way to celebrate the acquisition of my new David Tlale shoes is to throw an extravaganza eleganza.”

Garage doors (nouns): the eyelids of a woman sporting a single shade of eye shadow.

Example: “Whenever that bitch opens those garage doors, I feel like I have to pull my car in.”

ABOUT OUR SICKENING QUEENS

Who: Princess Pop
Inspired by 90s pop idols Christina Aguilera and Britney Spears, Princess Pop has been performing for four years and prides herself on being one of the few drag performers who delivers live vocals during shows. In her own words she “comes from a town not worth mentioning”, and after a “business man at a small dinner gathering offered her the opportunity to pursue a full-time career”, it wasn’t long before she became a headlining act at Cape Town’s popular burger joint Beefcakes. Expect to be dazzled by her pitch perfect renditions of some of the biggest pop hits.

What she serves best: “I’m a singing queen, so I try my best to work it and be as sickening as possible. I just hope the other queens don’t hate and try to read me or throw shade while I’m giving them fishy realness.”

What she’s contributed to the local drag lexicon: “My predictive text on my phone has given me some great words that I use. Not a lot of people would understand them, but during a text conversation ‘gasbags’ came up on my screen and I pressed ‘sent’. Ever since then, ‘gasbags’ is used to describe a shocking experience.”

Who: Manila von Teez
After designing and creating custom outfits for some of The Mother City’s top drag performers, Manila decided to use her talents on herself, and since 2010, she has become one of the most recognisable gender-benders in Cape Town. She recently took top honours at the Ms Cape Town Pride pageant, and you can catch her lip-synching for her life every Sunday at Zer021.

What she serves best: “I serve drag realness best.”

What she’s contributed to the local drag lexicon: “#cbi – can’t be involved, #cyf – calm your farm and #ateotd – at the end of the day”

Who: Mary Scary
Mary Scary was born to a conservative mother and a deceased father (Mary maintains that he was a terrible father because he was “so deceased”) and raised in the American town of Dayton, Ohio. After honing her skills in the Big Apple, Mary Scary moved to Cape Town to become “the greatest drag rock superstar of all time”. She performs both locally and internationally and is best known for bringing the house down at Beefcakes.

What she’s contributed to the local drag lexicon: Together with Princess Pop, she came up with “laundry day”, which is used to describe someone not looking particularly well put together.

So there you have it; a concise and thorough guide to drag-talk.

We think we read a little better than that washed up queen Merriam Webster (shade!).

Party till curfew with cocktails + more this weekend.

Have you been to the beach bar in Paarl yet? 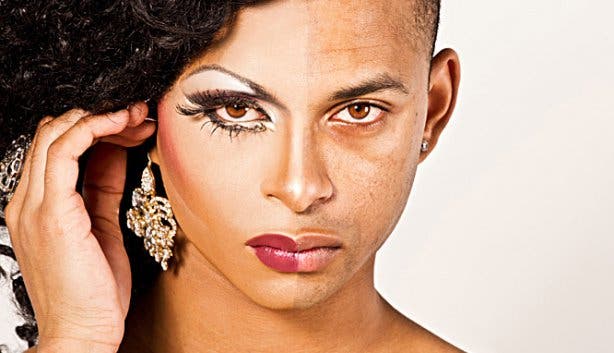 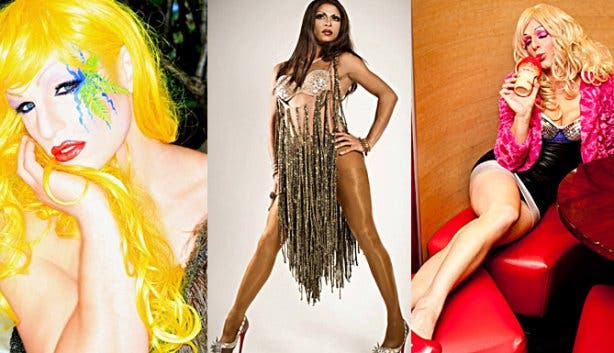 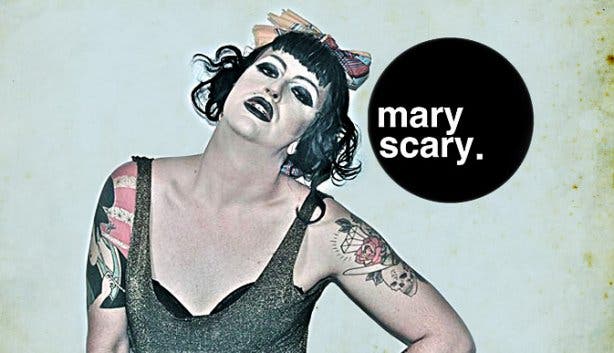 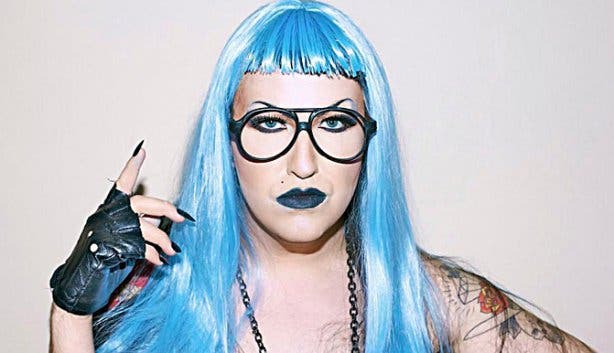