Thanks to an intern working at the City of Cape Town we now know of 19 native animal species living in nature reserves across Cape Town. That’s just under half of the species believed to be living in those areas. Thanks to Andrea Schnetler's study you may be able to keep an eye out for a family of Cape Clawless Otters or if you're lucky a Small-Spotted Genet on your afternoon walk. 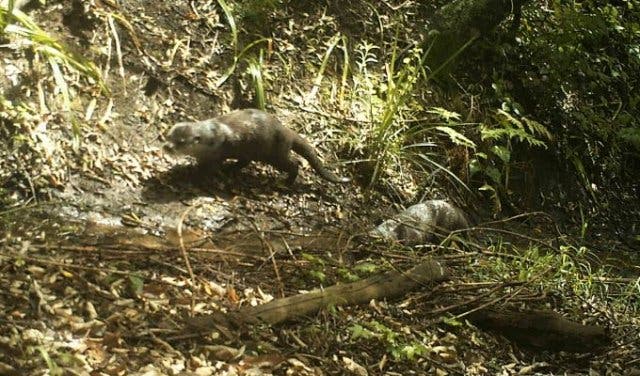 A STUDY FOR THE BOOKS
Schnetler set out to study the factors influencing species richness in urban nature reserves around Cape Town. With help from the city and various partners, she set up camera traps at 151 different locations around 12 City of Cape Town nature reserves. What she found was a happy discovery.

Because of her study, Schnetler found more species, as well as large carnivores, in areas with large amounts of natural habitat. She also found smaller carnivores surviving better than their larger carnivore cousins and herbivore counterparts. This could be because of the wider variety and volume of smaller prey found in those areas. 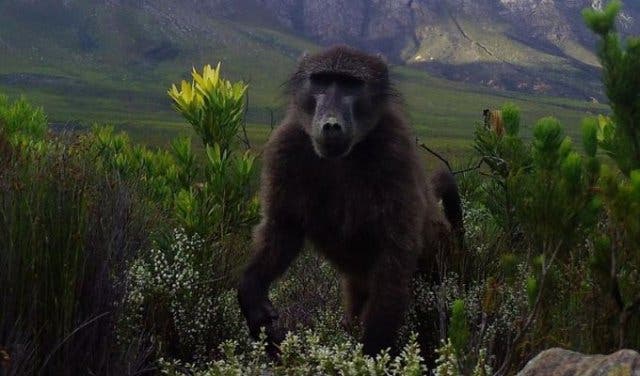 IT’S A SMALL WIN FOR CAPE TOWN'S BIODIVERSITY
"It was reassuring to note that most species we expected to find were still present in reserves," says Alderman Nieuwoudt. "This is truly a testament to the amount of work the City's Biodiversity Management Branch sows into conserving the unique and diverse biodiversity which exists in this City".

Did you hear about the caracal that took a stroll in Simon’s Town?

There are tons more moments of Western Cape wildlife loving the peace and quiet.

We’re guessing hiking is going to be the first thing you’re doing this weekend?

For R700 less. Plus ask for current CapeTownMagazine.com readers’ specials 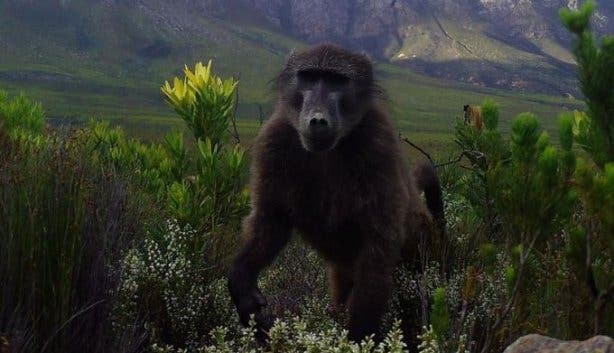 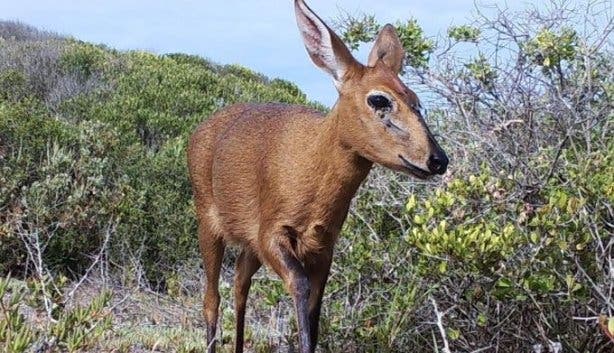 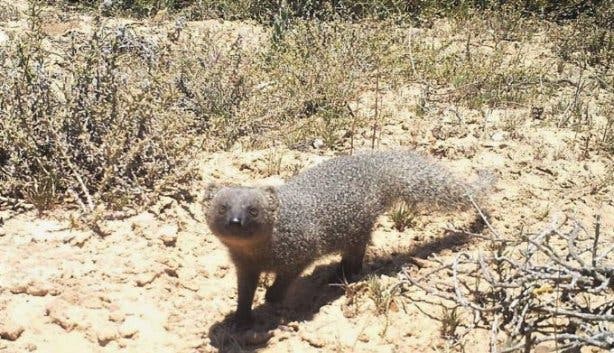 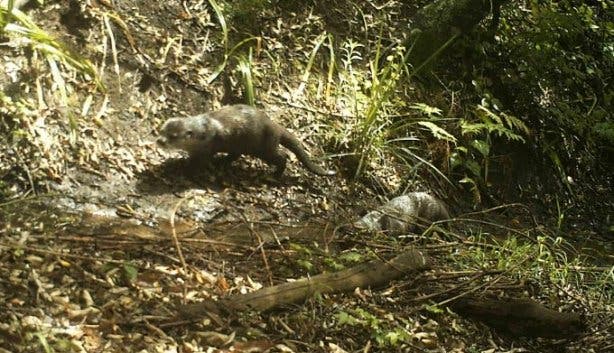 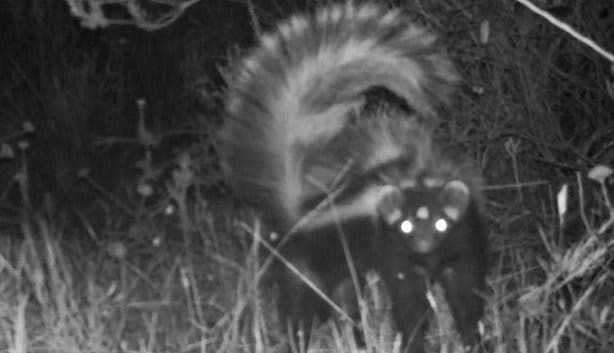