How I relocated from snowy England to sunny Cape Town

It’s 07:45am and I’m standing on my balcony. A glance to my left affords me mountain views and to my right; the ocean, bathed in the first sunlight of the day. Two months of hellish snow in the South of England seems like a distant nightmare.

Did you know that in 2009, the Mercer Study, which helps governments and companies place employees on international assignments, ranked Cape Town at 87th place regarding the quality of life for expatriates? This score puts Cape Town in the top five across the Middle East and Africa, despite global concerns regarding international finances, health and climate.

I fell in love with the Mother City during my third round the world trip and decided that I want to live here. I’m afraid there is no philosophical reason why this happened – personally, I believe that Cape Town is the embodiment of a ‘great lifestyle’, whereas the UK is not. The city greets expatriates with unrivalled scenery, an easy pace of life and vibrant culture. The cost of living is low and the job opportunities plentiful. Did I mention the Mediterranean sunshine?

Fly to the Mother City and make sure you stay put

My partner and I chose to fly via Abu Dhabi, rather than directly, which saved us money. I would recommend that you book a return journey within the dates of your current visa, even if you are planning to stay longer. Once in Cape Town, you can amend your departure details easily. Extend your return flights or even book a one way ticket across the border to Mozambique (you can renew your visa upon re-entry into South Africa).  The Department of Home Affairs doesn’t care where you are going, just as long as you’re leaving South Africa once your visa runs out.

I would recommend organizing all the documents you need for extending your current visa or applying for a new one before departure. An application for a General Work Permit will require medical and radiology reports - which are difficult to obtain once you’ve left your home country. Consult the Department of Home Affairs, in South Africa, to confirm which documents are required and the time-scales involved in obtaining them.

To extend our visas, we visited the Department of Home Affairs in Cape Town - aptly dubbed ‘the 7th circle of hell’ by one flustered American expatriate. I would advise that you arrive before sunrise, as we queued for six hours. There was no discernable queuing system; just organised chaos where we had only our moral compass to stop us from barging to the front. I would liken the process to awaiting lottery results, as the staff gave nothing away. Luckily, we managed to walk away with an extension on the same day.

Finding a home is best done once you have arrived in Cape Town, as the turnaround is quick and landlords like to meet tenants face-to-face. Luckily, the backpackers hostel at which we were staying had a studio to rent. We pay only R4000 (£351) per month, which I am told is inexpensive for the Atlantic Seaboard. Typical expatriate suburbs include; Central Cape Town, Atlantic Seaboard, Southern Suburbs, Northern Suburbs and False Bay. But no matter how beautiful the scenery, a gated security complex is something to bear in mind, as personal safety should be held in high regard.

Check out Gumtree for an up-to-date list of rentals. Expatriates should be prepared to provide visas, bank statements, references and rent up front. Agencies and landlords can be distrustful.  It can be hard to convince them that you’re not going to leave anytime soon, even after years of saving and planning.

Although the Pound isn’t as strong against the Rand at the moment, the cost of living is still low. We are living quite comfortably on R5000 per month (£440). If you’re prepared to be squashed like a sardine has never been squashed before, then shared taxis into Central Cape Town are affordable, at R5 (£0.43) per journey.

Expect to eat and drink on the cheap as well. I was delighted to find that food considered a luxury in the UK is inexpensive here, including aubergines, grapes and boerewors. A mere R100 (£8.79) will subsidize a night on the town, with alcohol prices ranging from R10-R35, on average £0.87 – £3. However, there is a trendy, pricey side to Cape Town too, as the city boasts world class wines and restaurants. However, even a night a Nobu in Cape Town will cost significantly less than a night at Nobu in London.

Finding a job is difficult, but by no means impossible

My partner hit the ground running upon his arrival, sending his CV to as many companies as possible and arranging face-to-face visits. The General Work Permit process is simple for a prospective employer. His employer has to advertise the position for three weeks and prove to the Department of Home Affairs that he is the best person for the job. This is where extra qualifications come in very useful. It is also possible to take small temporary jobs or an internship until you get on your feet.

Lastly, Capetonians have an overwhelming capacity to help 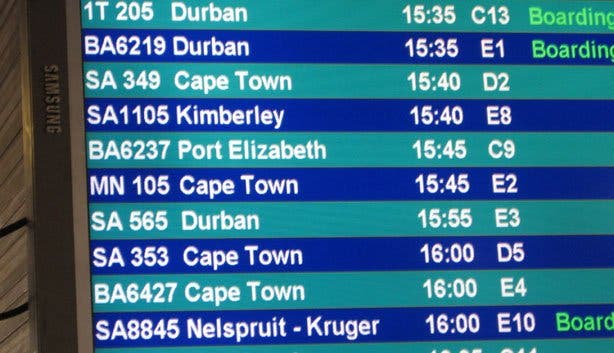 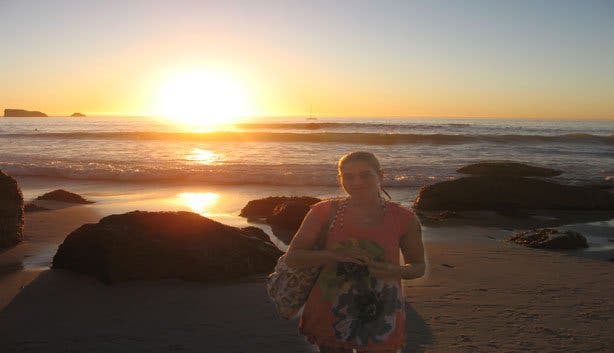 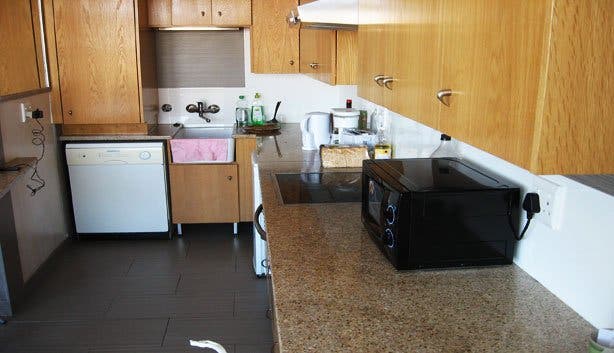 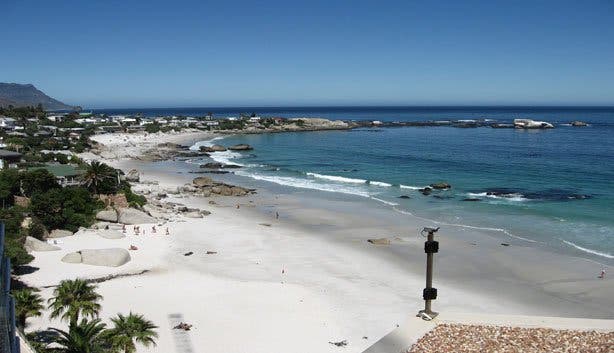 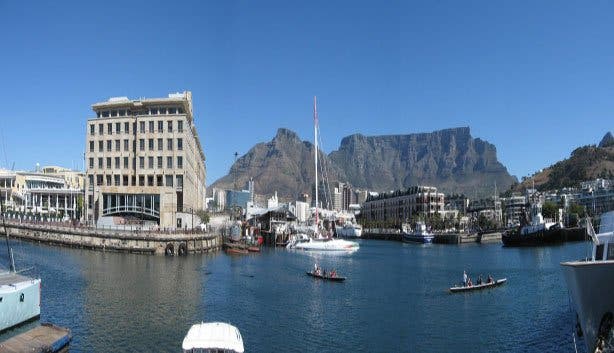 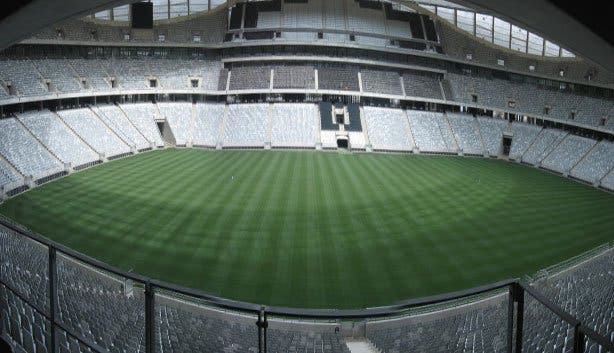 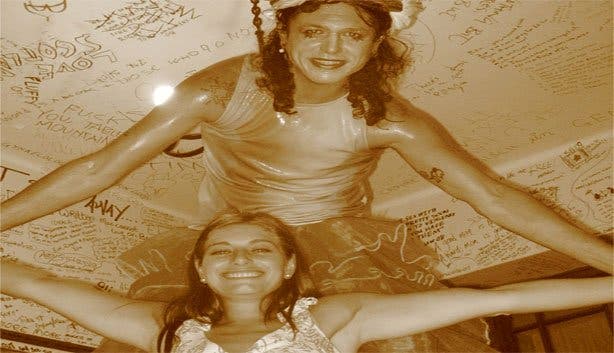