The origin of the mint julep, a cocktail mostly associated with the Kentucky Derby and traditionally made with bourbon, sugar, water and mint leaves, is relatively cloudy and unknown. Word on the street is that the beverage was first concocted somewhere in the American South in the 18th century and was initially prescribed as medicine for stomach ailments. These days it’s still imbibed, thousands of litres at a time, at the famous horse race and, on a considerably smaller scale, at one of the best kept secrets in Cape Town: Julep Bar.

Anyone and everyone looking for a liquor-laced good time knows that Long Street is a one-stop shop for all their party needs, and many may feel like they know the Mother City’s nightlife main vein like the backs of their hand. However, a good few might still be surprised to learn that on one of the side streets that’s attached to the primary party artery like ribs to a spine there’s a little speakeasy-type haunt where they can find some of the best cocktails in the Mother City. Julep isn’t easily noticeable– there isn’t much signage announcing its presence, and the entrance is in a rather hidden alley – but once you’ve been let it in on the secret and step into the haunt’s low-lit interior, you’ll uncover a world of seriously good drinks and prohibition-style debauchery.

“It’s like being on Long Street without being on Long Street,” says Bar Manager Joshua Peach, who, like many of the watering hole’s patrons, accidentally ‘discovered’ Julep thanks to his friends’ recommendations. The mix master used to be a regular at the cocktail lounge, and he jokes that he loved Julep so much that he started working there and has been behind the bar since 2011.

It doesn’t take much to fill up the small intimate space, so nights here tend to feel more like hanging out at a super cool house party or like being in an ultra-hip VIP lounge. The exclusive atmosphere is amplified by the richly painted walls, funky artwork and comfy, cushion-scattered couches. Julep is the perfect place to pre-game at the beginning of a good time out since it’s just a stumble away from Cape Town’s party zone. On weekends though, it’s a destination in its own right. There is usually a DJ spinning deep house on the decks or a live band playing funked-up jazz, and revelers can spend the entire evening dancing on the low tables while fuelling up with the selection of colourful cocktails.

Speaking of which, Joshua and his band of bartenders take their mixing very seriously, conjuring up beverages you are unlikely to find elsewhere on Long Street. “We do classic, proper cocktails the way that they are supposed to be done,” adds the chief mixologist emphatically, “the way that they were invented all those decades ago by those old alcoholics.” And by classics, Joshua does not mean drinks like bahama mamas or sex on the beaches. No, he’s talking about legendary options like refreshing caipirinhas, crisp mojitos, Mad Man Don Draper’s much-loved old-fashioneds (made the old fashioned way) and, of course, the bar’s famous namesake, mint juleps. The method and ingredients are sacred, so though it might take a while for a drink to be served, all the muddling, measuring, mixing and pouring prove worth it when you take that first satisfying sip of a long island iced tea made with extra care.

What’s more, folks looking to line their stomachs before taking in too many of the delicious drinks can tuck into plates of finger-licking-good snack food, like calamari and sticky chicken wings. Joshua recommends the snack platter for larger groups because it contains a little bit of something for everyone, and the sharing aspect of it is all part of Julep’s familiar ‘friend’s house’ feeling.

When you break away from the rush of revelers swimming upriver on Long Street and walk down the alley to this little modern speakeasy, it almost feels like you should know a secret knock or code word to be allowed to enter.  But once you’re inside, you’ll feel the easiness and unpretentiousness that you’d find at your favourite Cheers bar. You’ll probably have a different experience every time you visit; though, you’ll always know where to go when you’re looking for a hit-the-spot cocktail.

The Bill: Prices for cocktails start from R35, and beers cost R22 and more depending on the type.  A tapas platter for a group of four will set you back a reasonable R160.

Fan of a good cocktail? Score some discounted drinks at some of these awesome happy hour specials in Cape Town. 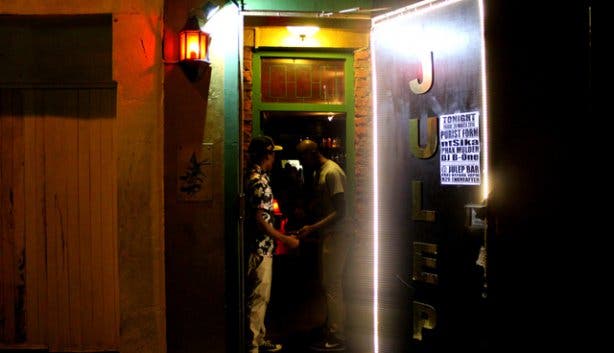 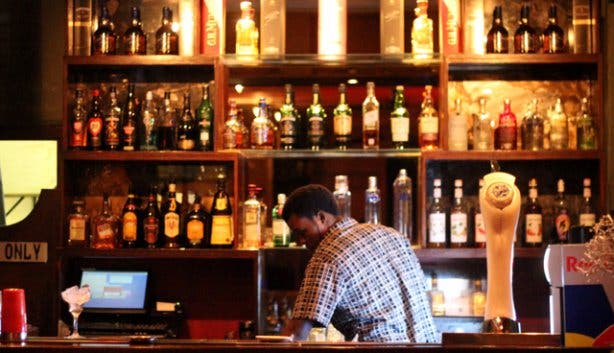 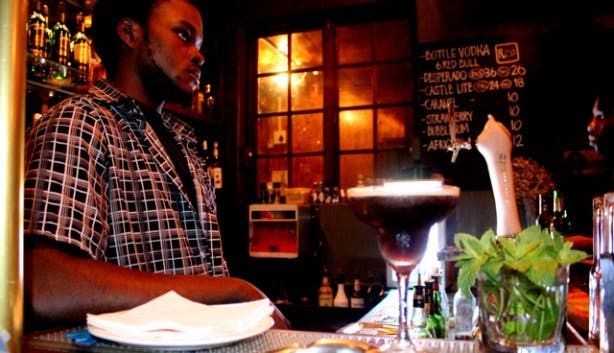 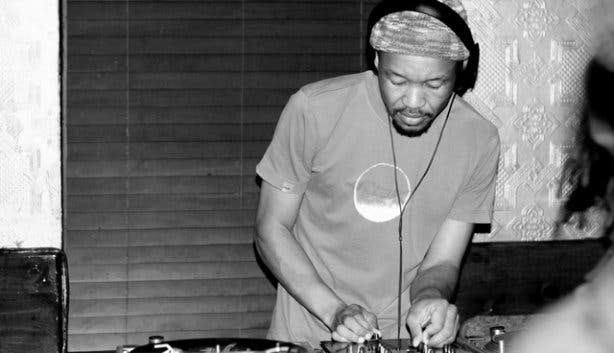 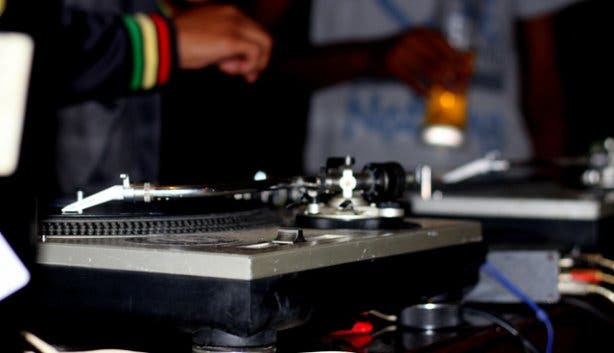 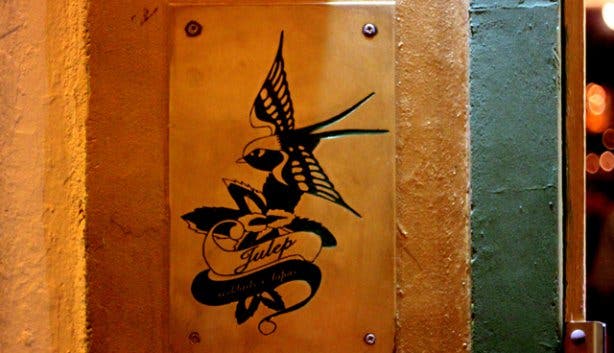 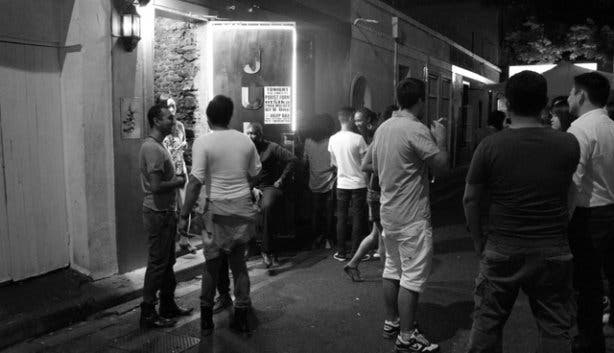 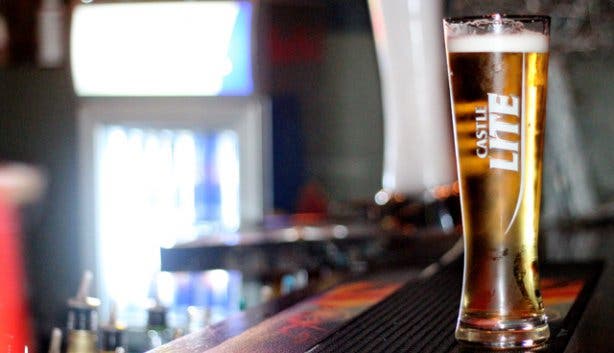 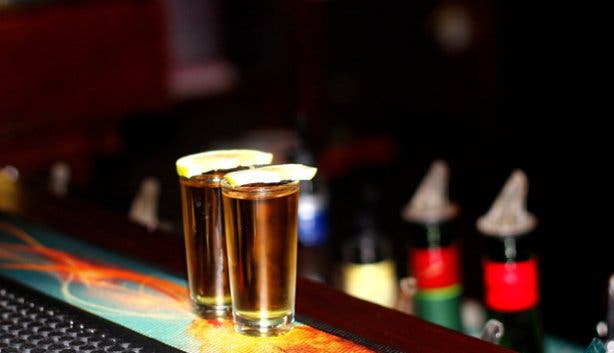 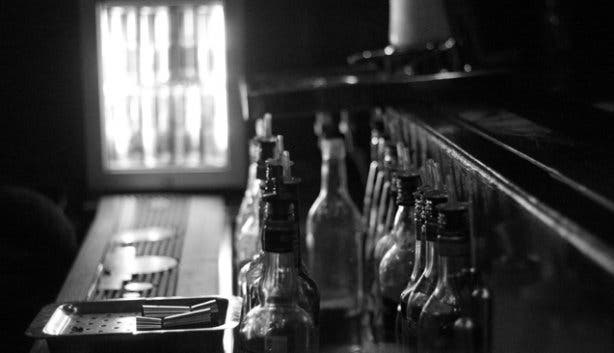