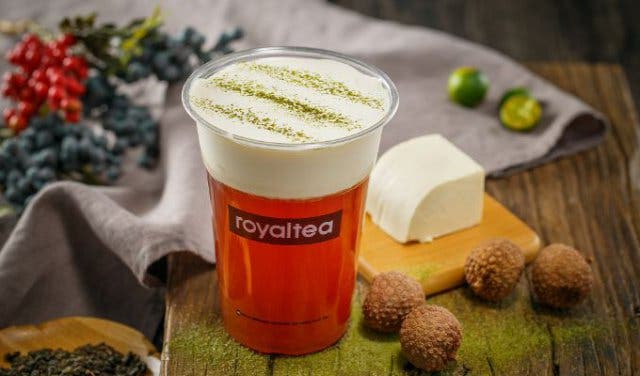 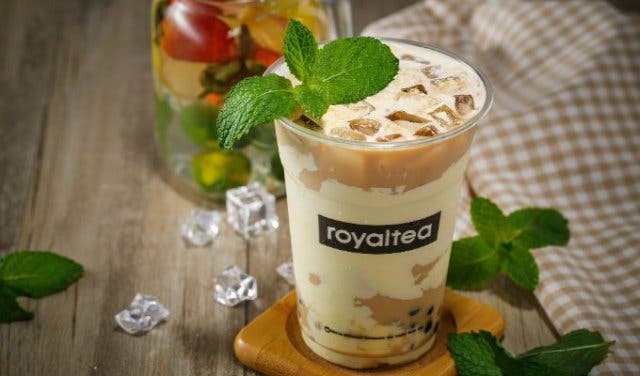 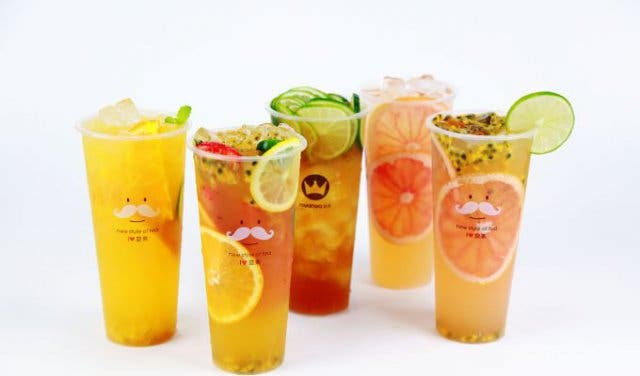 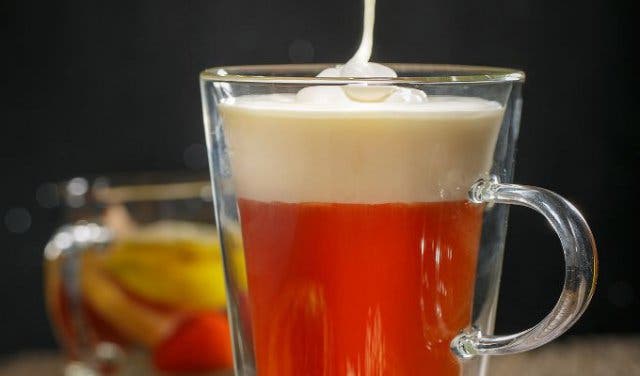 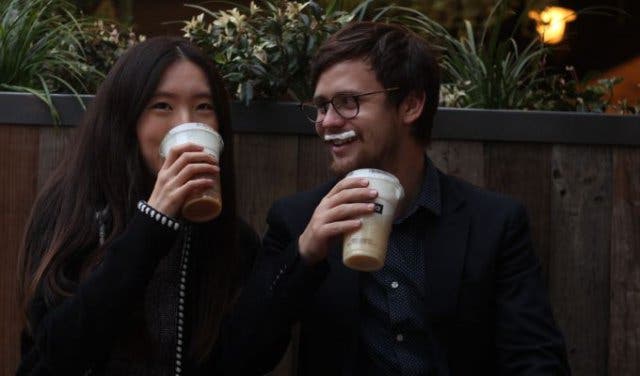 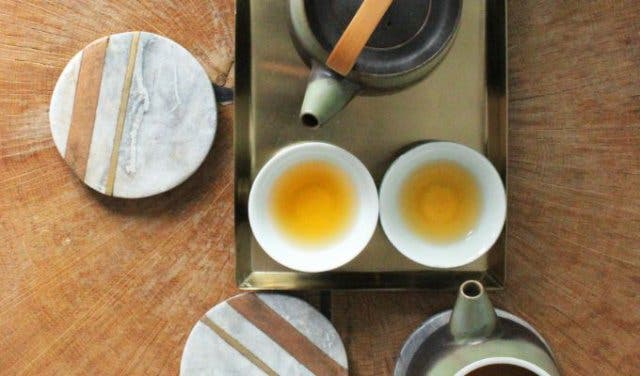 WHERE TO FIND ROYALTEA 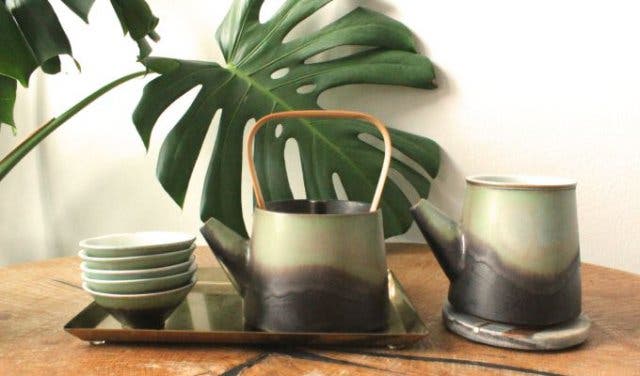 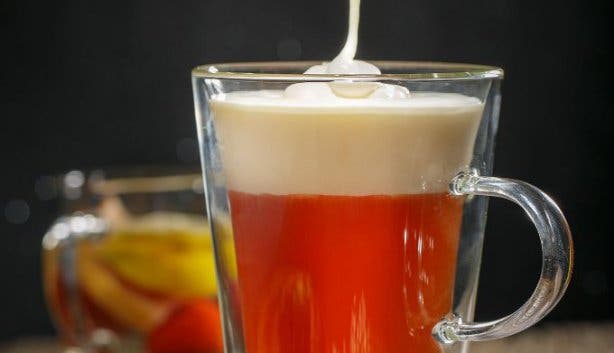 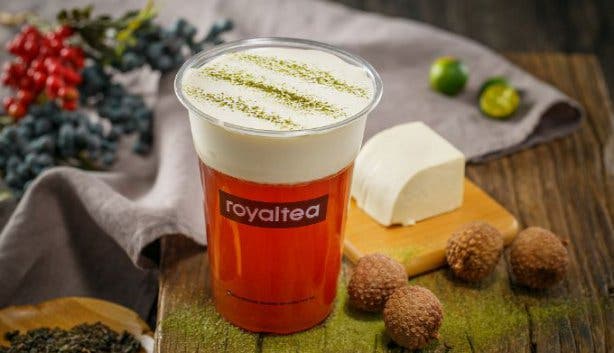 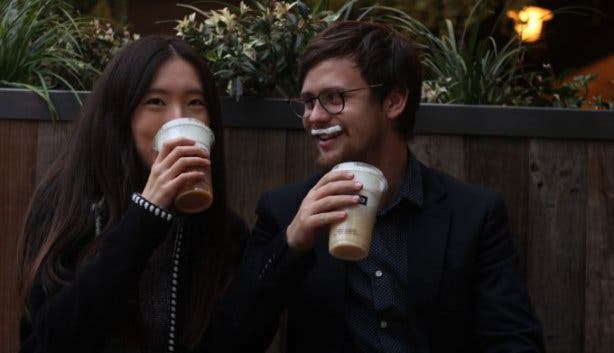 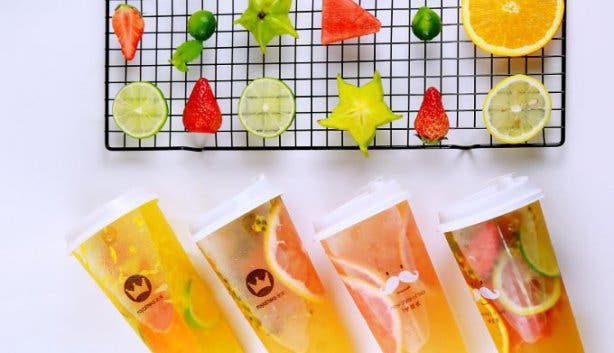 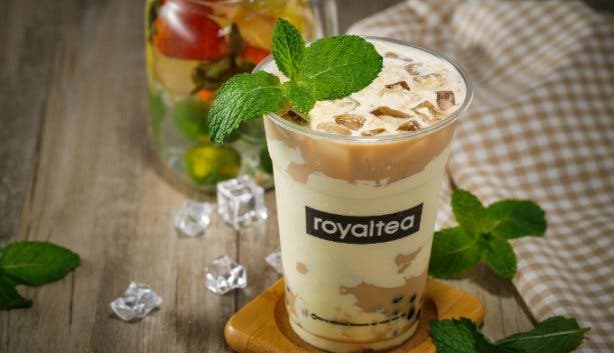 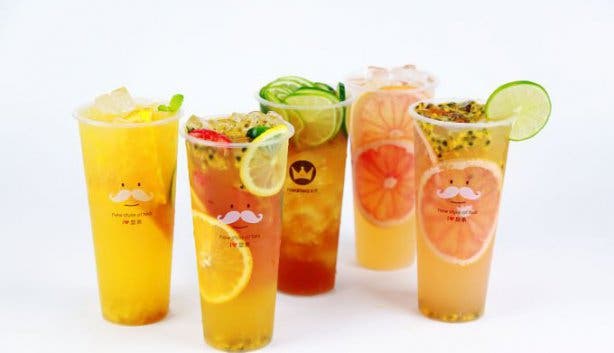 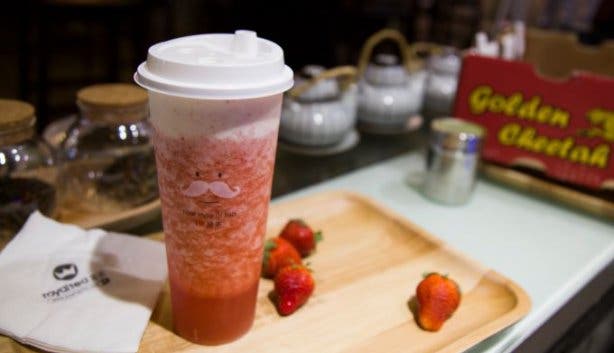 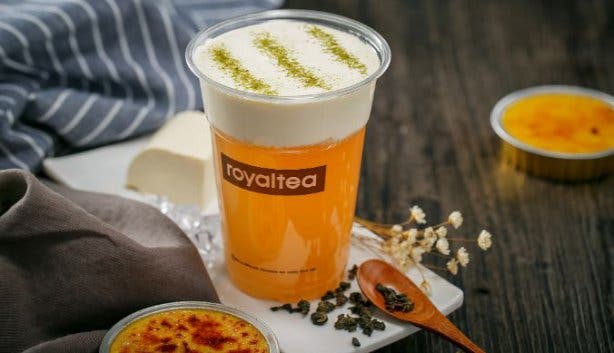 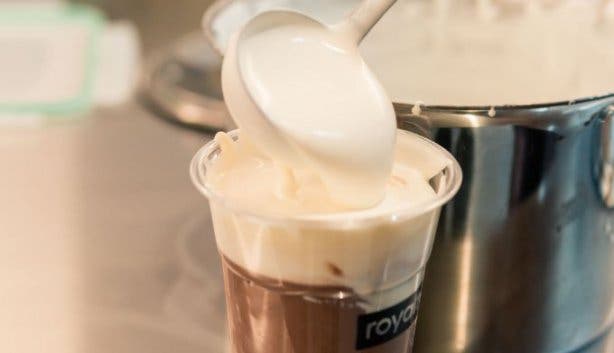 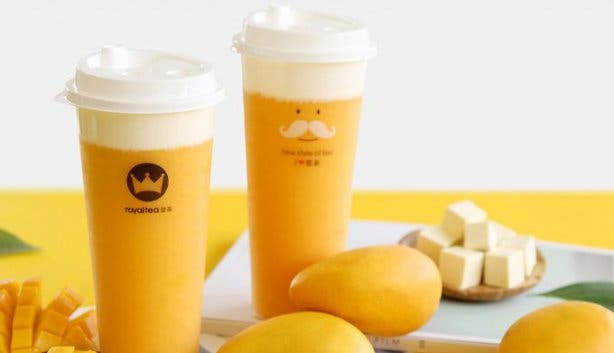 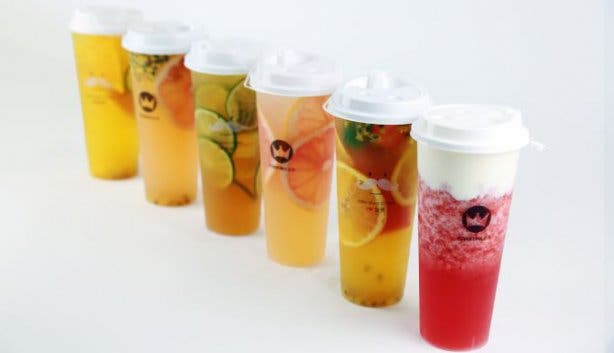 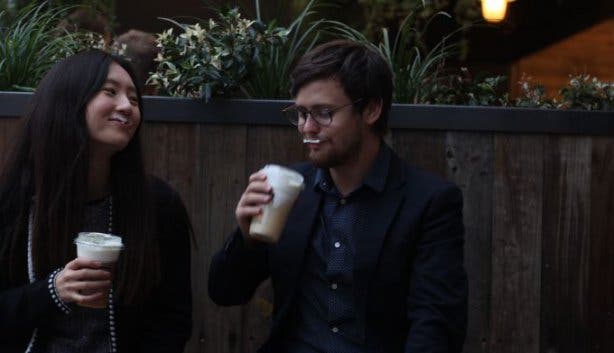