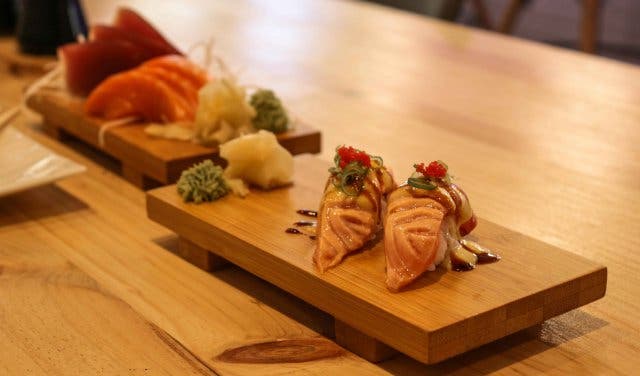 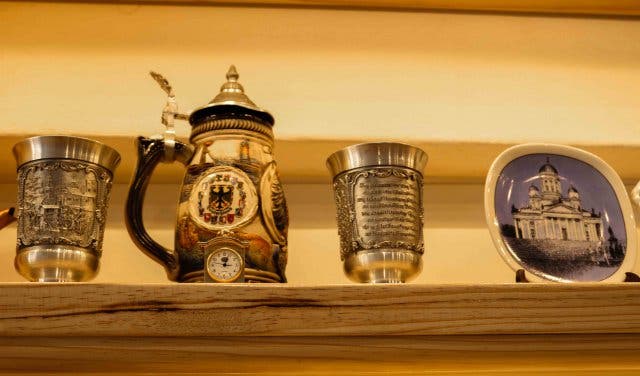 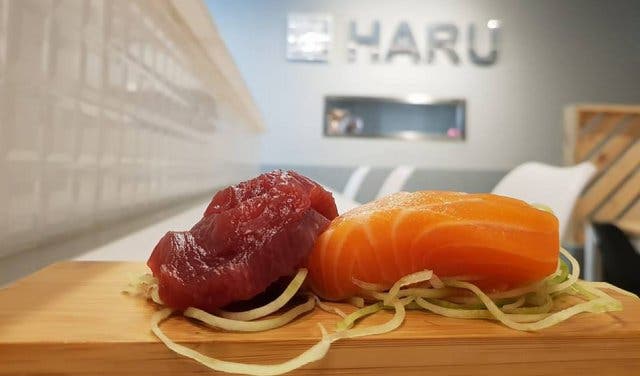 Support A Forever-Dog or Cat This ...

Forget about Black Friday. Shop ‘til you drop at this market and support a good cause ... 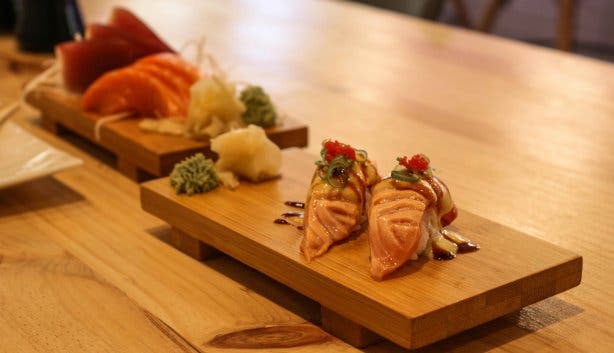 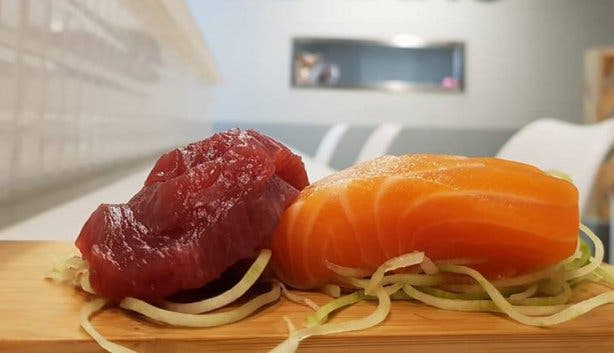 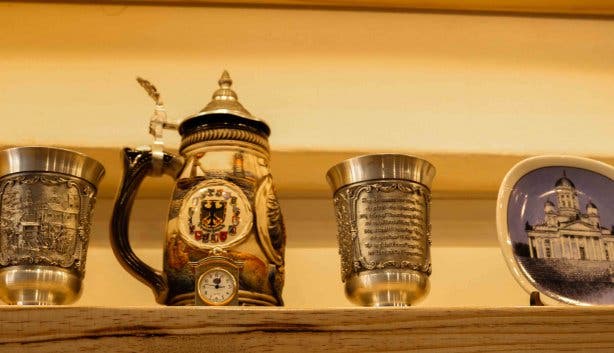