In light of a blossoming creative scene, tongues are wagging about whether the Mother City has what it takes to carve itself a place on the international art map. Dayle Kavonic investigates.

Cape Town has long danced to a creative beat. But with word that it’s soon to become the home of the Zeitz Museum of Contemporary Art Africa (MOCAA), which is set to be the largest institution of its kind on the continent, it would seem that, in 2014, our local art landscape is sitting on the edge of something truly special.

This development, coupled with the city’s status as World Design Capital 2014 and the continual growth of inspiring initiatives like the Cape Town Art Fair and Art Week Cape Town, has got many a professor, collector and curator talking about the Mother City’s potential to become an international cultural hub that’s on par with established art centres like London and New York.

The prospect is certainly exciting for our small seaside metropolis, but the question remains, is it realistic to believe that our pretty city could really transform into a nucleus of artistic activity worthy of global attention, or are we just sketching castles in the air here?

Andrew Lamprecht, senior lecturer at the University of Cape Town’s Michaelis School of Fine Art and invited curator for the 2014 Cape Town Art Fair, is positive about the future possibilities.

“I don’t think we’re on the global arts arena quite yet, but we’re definitely on the cusp of it, which makes this a very interesting time,” he says.

And there are plenty of reasons for his optimism. Firstly, as he notes, the past decade has seen the Cape Town creative scene balloon and develop significantly, with the opening of many major commercial galleries and innovative project spaces and an increased level of professionalism in the arts world. Plus, whereas in the past many of our local artists were disappearing into the overseas void to make a name for themselves, now it seems we have a critical mass of visionaries opting to stay and produce work here. So, rather than shining their light elsewhere, they’re igniting fires on local soil, and increasingly, internationals are being drawn to the flame.

What’s more, we’ve got a vibrant, experimental youth culture that extends from the CBD to the townships, and more now than ever before, the city heaves with art-related happenings and activities.

“I can remember a time when you had to wait for the next art event to happen, and now, you look at a newspaper and it’s like ‘which one am I going to go to?’,” says the seasoned lecturer, referencing options like the Infecting the City Public Arts Festival and the monthly First Thursdays art walk. “There’s a liveliness; there’s just always so much going on.”

Andrew argues that Cape Town also has a distinct advantage helping it along the path towards becoming a go-to cultural hotspot: it’s simply a stunning city that has many other attractive attributes – its pulsing nightlife, pristine beaches, great weather, famed mountain – to initially lure people, art enthusiasts included, to its shores.

This sentiment is shared by Jonathan Garnham, founding trustee of the Contemporary Art Development Trust (CADT) and director of Woodstock’s Blank Projects gallery, who agrees that Cape Town’s natural beauty and ability to attract tourists certainly works in its favour when it comes to establishing itself as an art destination. After all, why freeze your extremities off at winter exhibitions in Basel or Berlin when you can go source, view and buy quality works in the sunny Mother City? But, in general, he takes a more critical, pragmatic stance on the whole subject.

“It’s unrealistic to think that this relatively small city so far away from anything will become a global art capital,” says the once-sculptor, who’s non-profit organisation runs Art Week Cape Town annually in an effort to put a spotlight on the sector. “But it can occupy a niche role within the global art world.”

As he aptly points out, the local art scene might have grown dramatically in the last few years, but Cape Town doesn’t, and probably won’t ever, have the dense concentration of galleries, institutions, artists and collectors that even some of the smaller European centres boast. In short, it’s difficult for us to compete.

Plus, even if the city does have what it takes to build a reputation as an ‘art destination’, both Andrew and Jonathan agree that the journey there is complicated by a number of obstacles. For one, the local arts community tends to be rather fractured, and it would need to unite to move forward. And then there’s also the over-cited, but very real, issue of a lack of state support. The government simply doesn’t seem to recognise the great benefits of cultural tourism and has put little funding into bringing art out of elite spaces and into the everyday realm (Cape Town doesn’t even have its own public contemporary art museum – inspiring, game-changing initiatives like the Zeitz MOCAA project are private ventures).

A goal that’s a little more manageable, though, is for Cape Town to establish itself as, what Jonathan calls, “a place to go to engage with contemporary African art” – if we are to ever take up a spot on the world’s art map, it would be in this realm. And Andrew agrees with this point whole-heartedly, arguing that the Mother City is well positioned to become a niche hub for art from the continent, one that will attract overseas cognoscenti looking for specific works from as far as Mali and as near as Mozambique.

Not only is the city in a good position to take on this status, but the time is ripe too, as there’s recently been an increased interest in our continent’s cultural scene. It would seem that, having already explored the landscape in many other areas, global curators and collectors are now turning their eyes onto African art, recognising that, as Jonathan says, “[it] is a rich vein that hasn’t yet been tapped” and appreciating for the first time that our mainland has unique stories to tell through the artistic medium. So, if Cape Town can establish itself as the gateway to a category of work that’s leading the way and setting new trends, we can maybe, just maybe, become a rather influential little pulse on the planet’s radar.

Essentially, we have the talent, we have the basic tools, and as recent developments would suggest, we have the will to start shifting things too; we just need to pick up the brush and start painting real castles rather than imaginary ones. And if all we ever are is an attractive stop on the international art map and not a booming capital, well, that’s still pretty impressive for a tiny city at the tip of Africa.

Eager to visit some of the Mother City’s art spaces? Take a look at our overview of art galleries in Cape Town. 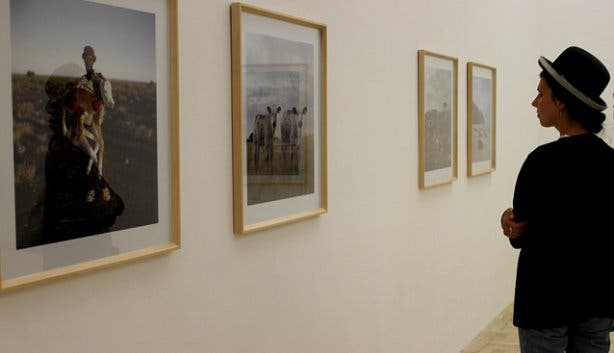 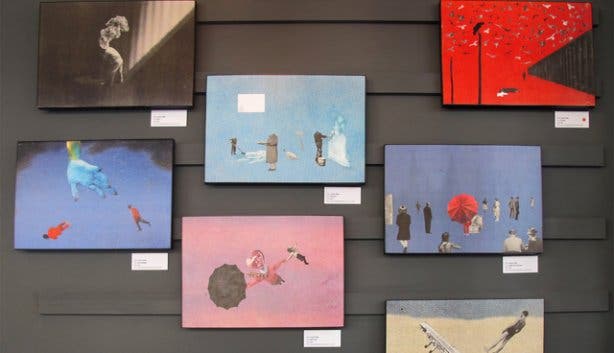 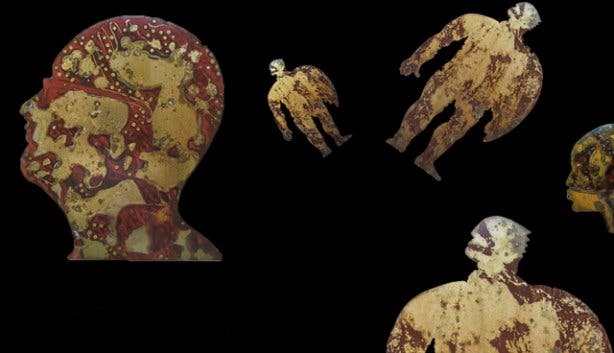 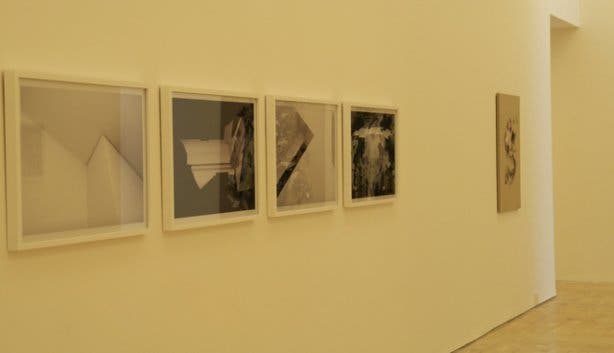 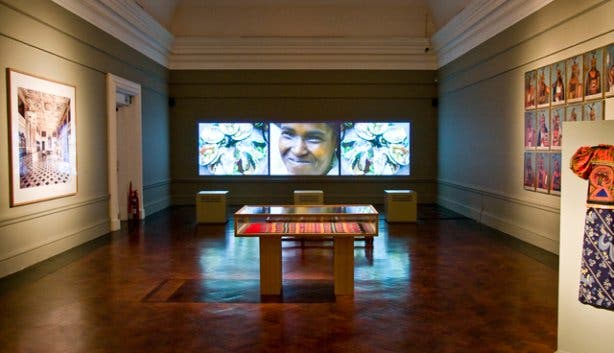 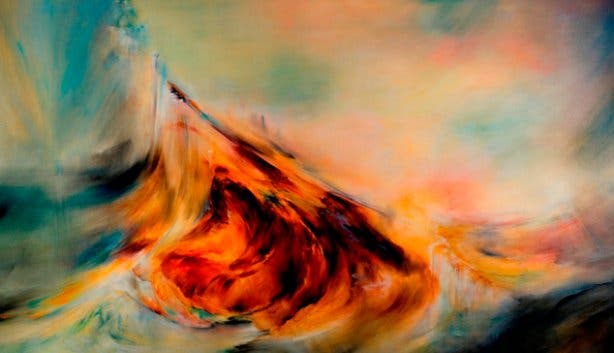