“Our Oceans, Our Future”

Globally, once a year on June eighth, we dedicate a day to celebrating our incomparable oceans. World Oceans Day serves as an opportunity for us all to take a moment to take measure of the global sustainable development challenges we face and come together to preserve the ocean for the future we want. The theme this year is ‘Our Oceans, Our Future’

Whilst the occasion has been celebrated unofficially since the 1992 Earth Summit in Rio de Janeiro, the United Nations General Assembly passed a resolution to officially recognize World Oceans Day each year in June - coinciding with June being National Environment Month. 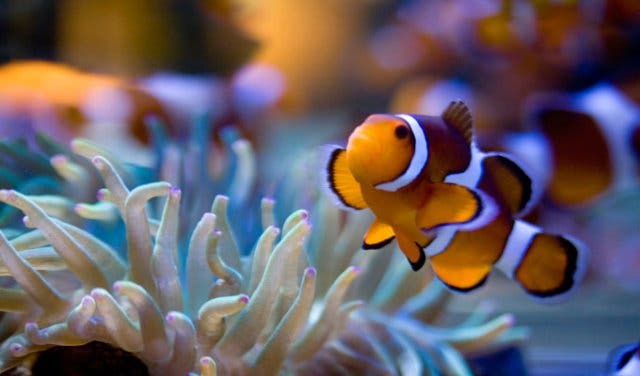 We most certainly are not left out as South Africans, we commemorate the day by emphasising the impact of the oceans in our country and the many ways these oceans contribute to our economy. Let’s not ‘wave’ our future goodbye by polluting our beautiful sea. 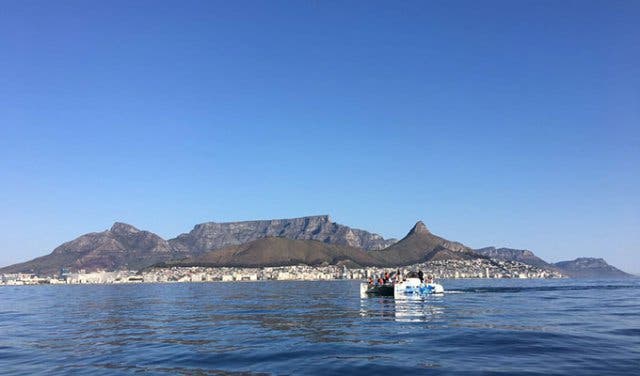 In celebrating the environment be aware that Cape Town is now in Level 4 Water Restrictions. Have a look what that means and what you need to do to conserve water this trying season for the Mother City! Stuck for things to do when it storm why not check out our Things To Do When It Rains overview. 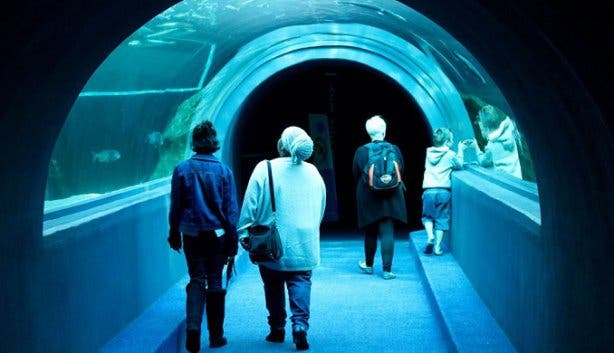 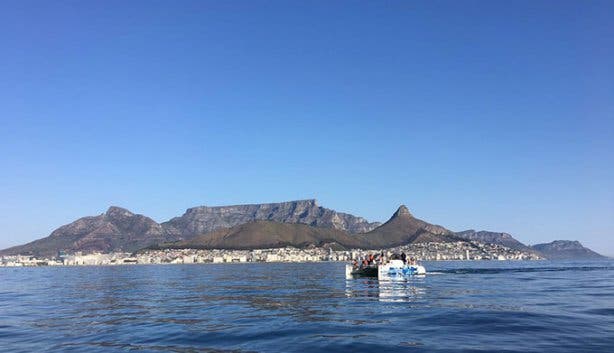 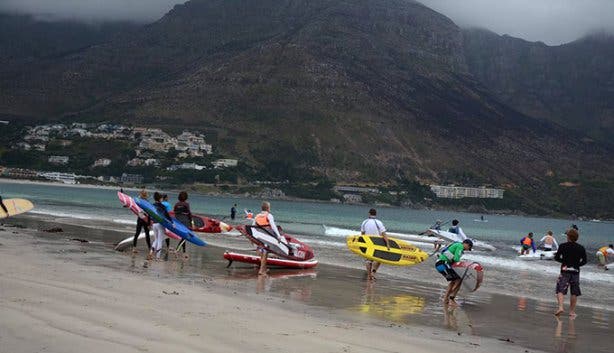 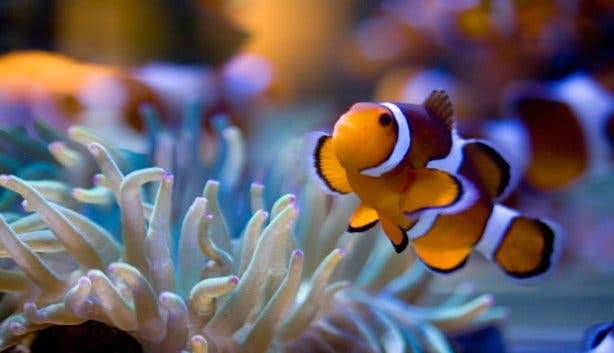