We got to know ‘The Prince of One-liners’, an up-and-coming Muslim stand-up comedian from the heart of Athlone

I tell jokes. I think funny thoughts and then tell them to people. That's the simple version of it really. The dramatic version is that when I stand on stage I get to take people to a happy place in my head, a place where they don't have to think about their problems but rather think about mine.

I have three older sisters and we had a long passage in my childhood home. I was more their doll than their little brother. So they'd make me stand at the end of the passage, where they'd turn the carpet upside down, making me, as a 2-year-old, walk on the bumpy bottom of the mat. They knew my weakness was sugar, so they'd put biscuits at the end of the passage, which made me run over the bristles on the floor while they laughed and laughed. I now do the same to their children. In retrospect, this makes sense as to why I enjoy making people laugh.

It would be alive, definitely three alive people.  I'm not a fan of having dead people at the dinner table. I think I'd invite a chef, to make the food for said dinner, then he can stay at the party as payment. Mandela, as much as I love him, he speaks too slowly, so I wouldn't invite him. It would probably be Demetri Martin and Steven Wright, two favourite of my comedians. They've actually shaped the way I think, so I'd want to pick their brains over dinner.

4.  If you ever found yourself auditioning for a music reality TV show, what song would you sing and why?

I think in another life I was a rock star. I love to twist and shout when I sing, and after years of being obsessed with Guitar Hero, I'd have to go with The Killers ‘When You Were Young’. It takes me to some warm memories, and every time I hear it, I feel like I can sing it in front of a stadium. Whether the judges will like my singing or not wouldn't really matter because they'd be able to see the passion in my eyes.

5. How would you complete this sentence?

The South African cabinet should include a Minister of…

Arts & Witchcrafts. Someone to monitor those damn tokoloshes.

6.  What would you say is the biggest misconception about you?

The biggest misconception has to be my head. Some people think I have a normal-size head, but I don’t. I've got a big head. Thanks to my height and the average person’s perspective, it looks quite normal. It’s not.

7.  What is your (honest) opinion of Cape Town?

Like every place and every plumber, it has its cracks. Cape Town's happens to be that it's very clique-y and people tend to stay in their comfort zones, but on that same note, the biggest plus of Cape Town is how small it is - getting around town is so easy. Cape Town is as beautiful as the postcards sold on every corner; it's my home and I love it. You don't make friends here; you make family. (That’s my quota of cheese for the day.)

8.  What's the greatest fear you've had to overcome to get where you are today?

I've had to overcome my fear of spiders - because of the amount of time I spend on the web, this is a real fear that I live with and battle every day. Oh and the fear of what people think of me; I'm pretty much over that too.

9.  What's the one thing you'd like to achieve before you die?

Successfully throwing dirt from a distance into a bin - my room has more dirt lying around the bin than in the bin. Oh and I want to direct a movie and have a TV show and write a book about stuff.

10.  Which well-known South African personality would you, without a doubt, be able to beat in a street fight and why?

If we were to fight in my street, I'd fight some huge South African, like Victor Matfield, because I'd have homeground advantage and back up. But if it was in just a general street, I'd take on anyone; I'm pretty much the best in Street Fighter in any street. 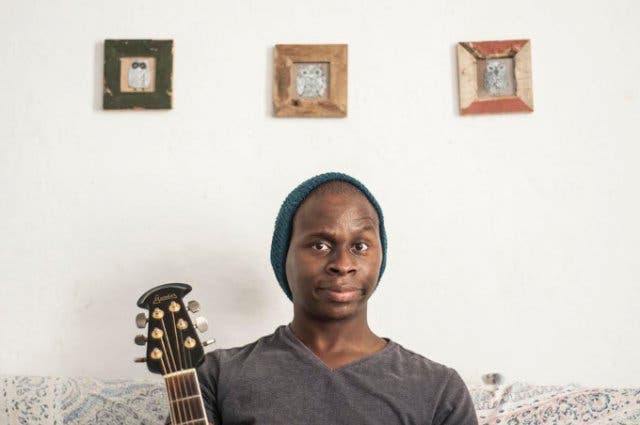 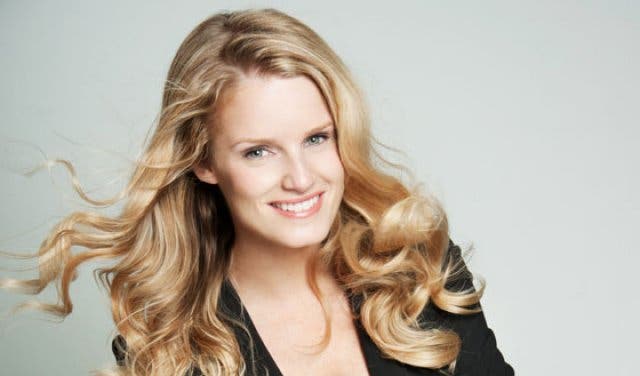 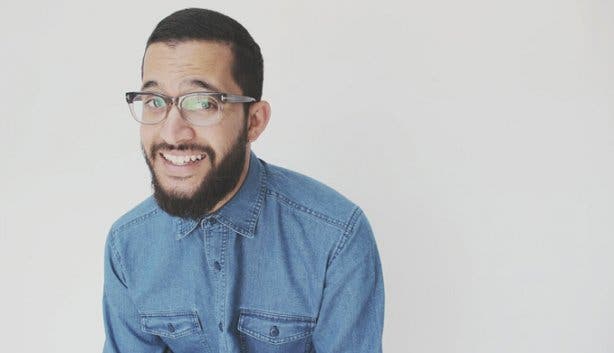