Langley Kirkwood is a talented actor, born in England, now living in Cape Town. Langley has many local and international films to his name such as Invictus, Dredd, Black Sails and Generation Kill. Having worked with A-list Hollywood actors like Clint Eastwood, Morgan Freeman and Samuel L. Jackson, Langley is just as comfortable on-stage as well, having won local awards for his work in shows such as Shooting Billy the Kid.

1. How would you describe what you do for a living?
I create different representations of reality, and of real or imaginary people, and try to bring life and truth to them while having as much fun with it all as I possibly can.

2. What is your most vivid childhood memory?
There are so many, wow.  I’ll give you a good and a bad, how about that?  The best was catching my first fish, the worst was being told that my grandfather had died.  He taught me how to fish.

3. If you could invite any three people, dead or alive, for dinner, who would they be and why?
A young Muhammad Ali, for the fiery conversation and the humour, Madiba, just to bask in his warmth and have him back for a day and Marilyn Monroe, because I think she was incredible, but also so I could ask her to sing Happy Birthday Mr. President to Madiba (and watch him blush).

4. If you ever found yourself auditioning for a music reality TV show, what song would you sing and why?
For the record, the last thing in the world I would ever audition for would be a music reality show.  But if you were holding my loved ones at sword-point I’d probably butcher a Springsteen number like ‘Tougher than the rest’.

5. How would you complete this sentence? The South African cabinet should include a Minister of___________________.
I don’t know how to answer that question honestly without getting into big, big trouble!

6. What would you say is the biggest misconception about you?
Almost all the roles I portray in TV or film are hard men.  As a result, a lot of people are surprised to find that I’m such a softie in the flesh, so probably that.

7. What is your (honest) opinion of Cape Town?
It is honestly my favorite city in the world, my favorite to come back to, and not just because my kids are here.  Running up the mountain is my happy place.  There is so much to do outdoors and in, and we have some of the best wine and restaurants in the world. We don’t know how lucky we are until we spend lengthy periods away!

8. What's the greatest fear you've had to overcome to get where you are today?
A fear of not being worthy I suppose. And a fear of feeling like a phony. At some point you have to say ‘I don’t give a shit what people think’ and be prepared to take risks and ownership of what you do.  The magic only starts happening outside the comfort zone.

9. What's the one thing you'd like to achieve before you die?
See my kids grow up healthy and happy, and grow old with them around me, in my life.

10. Which well-known South African personality would you, without a doubt, be able to beat in a street fight and why?
Haha, are you trying to get me into trouble?  I love working on fight sequences on film, but that’s because we all walk away (hopefully) unhurt.  I reallydon’t condone violence unless it’s among consenting adults on a rugby field or in the ring.  But I do know that Carl Beukes is even more of a pussycat than me, so yeah, I’d put a hundred on me against Carl. 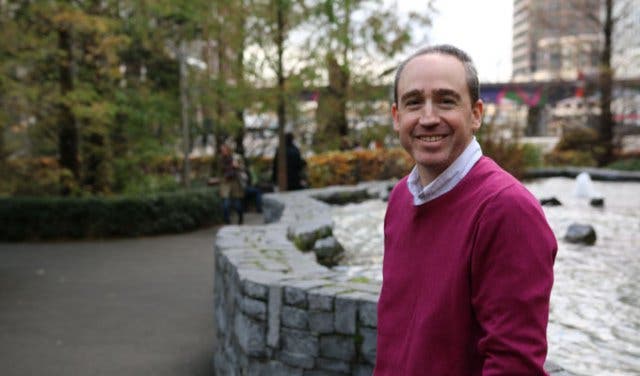 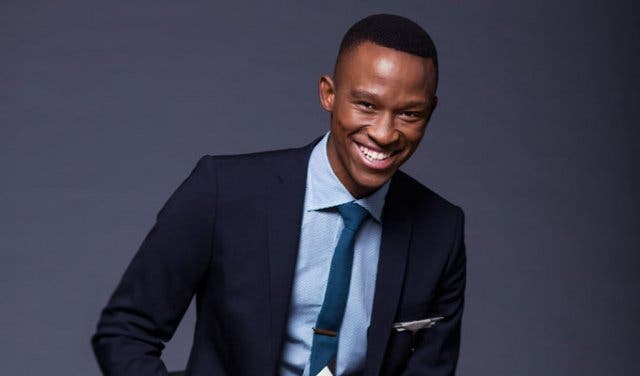 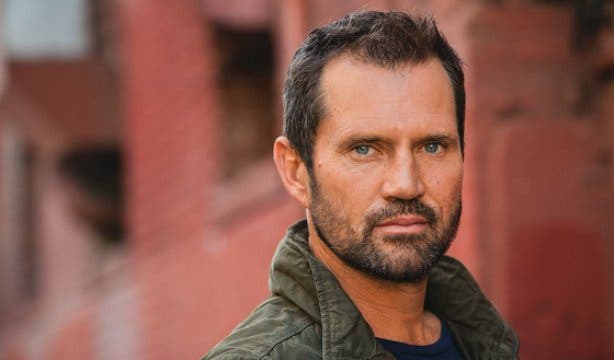