We get to know the genderqueer rap artist, former drag king and social activist who is making waves in the industry

1. How would you describe what you do for a living?
I am a hustler: I rap, I make films, I bartend, I study and I run a community project on the weekends. I do all of this with the end goal of creating new media.

2. What is your most vivid childhood memory?
I have a lot of happy childhood memories. One of my favourites is when my little brother, Dominic, and I would cheat the Metrorail train system and use one ticket to get us through, so that we could use the other ticket's money to buy a gatsby and a Coke at the end of the week. We would take the train to town, walk around the gardens, eat our gatsby, and head back home.

3. If you could invite any three people, dead or alive, for dinner, who would they be and why?
Definitely Tupac Shakur because I admire him as a rapper, a poet and a political figure. Brenda Fassie because I think we would get along well and, lastly, Steve Biko.

4. If you ever found yourself auditioning for a music reality TV show, what song would you sing and why?
I wouldn’t sing a song, I’d rap a song. If I had to choose, I would rap Nicki Minaj’s verse in ‘Danny Glover’, mostly coz I know it off by heart and I would KILL it.

5. How would you complete this sentence?  The South African cabinet should include a Minister of __________________.
…Cabinet Accountability whose main job is to make sure all the other ministers do their jobs.

6. What would you say is the biggest misconception about you?
People think I am unapproachable, but I am just the opposite!

7. What is your (honest) opinion of Cape Town?
I think Cape Town is a beautiful city with so much to offer, but the massive gap in privilege makes me sick. I wish that Cape Town was more equal, because it is really kak living on the outskirts and it is especially kak when those with privilege do not acknowledge this.

8. What's the greatest fear you've had to overcome to get where you are today?
My fear of failure. I had to realise that you can only fail once you accept defeat.

9. What's the one thing you'd like to achieve before you die?
Honestly, there are many things that are tied into one ultimate goal. I want to be happy and I’d also want to be a source of happiness to other people.

10. Which well-known South African personality would you, without a doubt, be able to beat in a street fight and why?
Probably AKA!  I have four brothers, so I know exactly how to win a fight against boys. But the real reason I would choose him, is because I would probably jep (steal) his takkies afterwards, because the bra has the DOPEST sneaker collection- I've seen his Instagram! 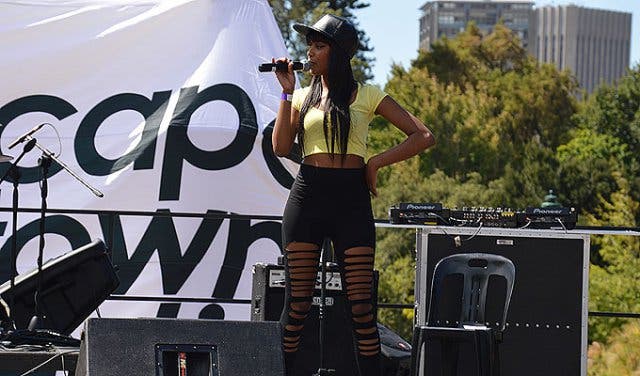 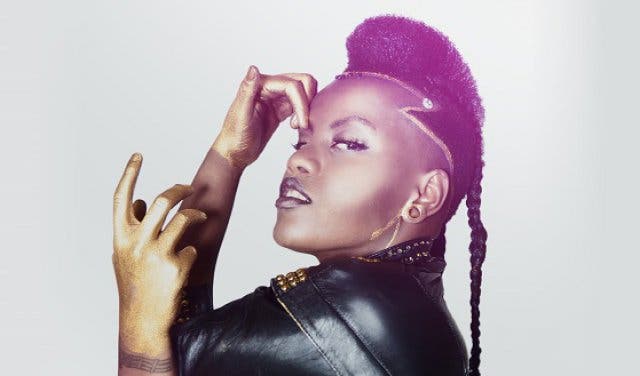 Looking for some other really awesome Mother City artists and tracks? Here are 21 of the Greatest Songs to Come Out of Cape Town in the Last Four Decades. Also, don't forget to check out our Jukebox Section! 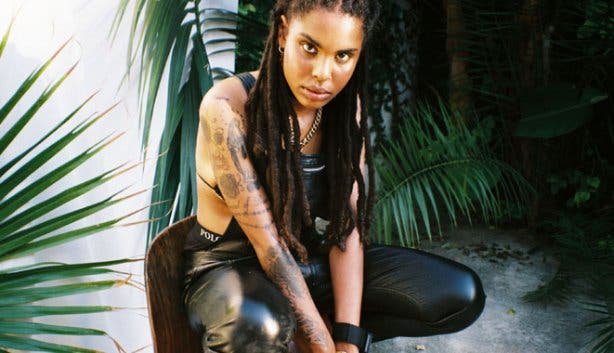