This well-known Afrikaans musician and songwriter has become known as the father of Afrikaans rock. He will be performing at the Interplanetary Folk Festival, which will take place at Blah Blah Bar from Monday, 26 September to Sunday, 2 October 2016.

1. How would you describe what you do for a living?
I am a singer, songwriter, anarchist and activist, sometimes... 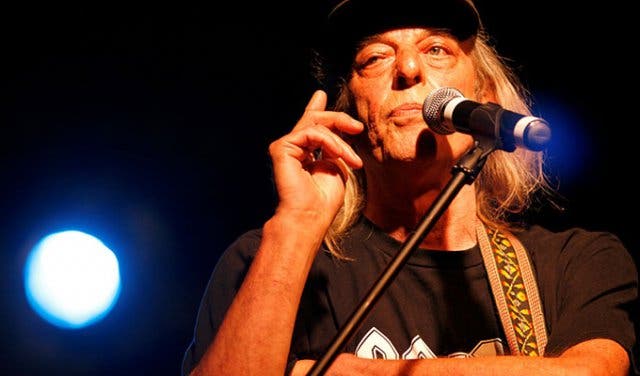 2. What is your most vivid childhood memory?
Hearing ‘Satisfaction’ by The Rolling Stones and ‘She Loves You’ by The Beatles for the very first time.

3. If you could invite any three people, dead or alive, for dinner, who would they be and why?
Bob Dylan, Michelangelo, John Steinbeck, and George Best.

4. If you ever found yourself auditioning for a music reality TV show, what song would you sing and why?
Reality show? Bwah!! The chances are very slim and should I ever consider it, it will be one of my own songs - any of them - maybe “Die Wit Kaffers Van Afrika” – that way I can make sure it does not make the broadcast.

5. How would you complete this sentence? The South African Cabinet should include a Minister of _______________
Truth and Honesty. Or Rasta Affairs. Frankly, we should get rid of the whole lot - maybe anarchy is a better option.

6. What would you say is the biggest misconception about you?
People think I am an extrovert and on duty twenty-four seven.

7. What is your (honest) opinion of Cape Town?
Beautiful, nice and slow-paced.

8. What's the greatest fear you've had to overcome to get where you are today?
Fear of failure and maybe confidence.

9. What's the one thing you'd like to achieve before you die?
To live a lot.

10. Which well-known South African personality would you, without a doubt, be able to beat in a dance-off and why?
No one, because I cannot dance at all, but I think I will do better than Kurt Darren. ;p 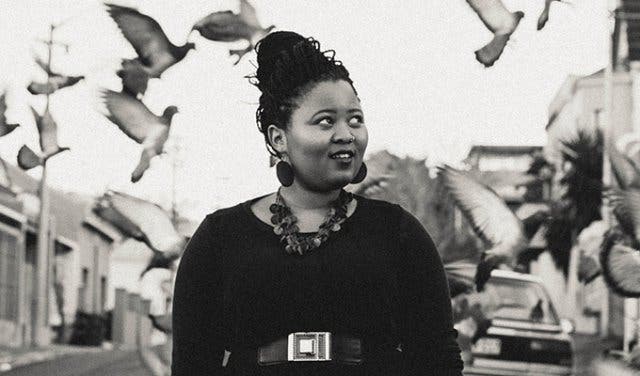 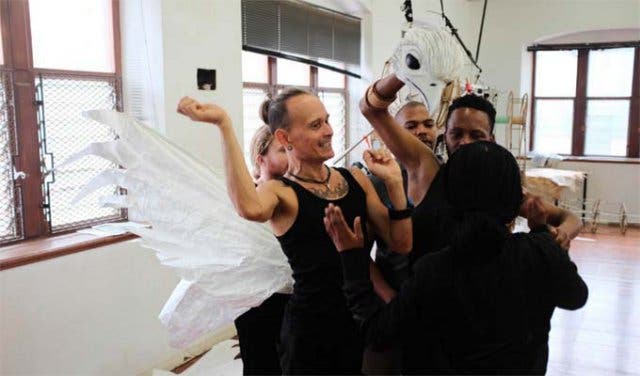 Join our mission to give SA’s newest viral music sensation a big break by getting a gig for Naelon Andrews. 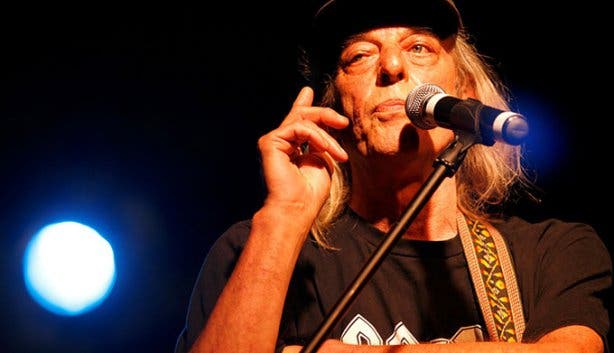