With acclaimed chef Luke Dale-Roberts at the helm, the Biscuit Mill-based spot has been raking in the awards since opening its doors in 2010.  It was named in the Elite Traveler Top 100 Restaurants 2015,  and locally it has been named Restaurant of the Year from 2012 to 2015 by the Eat Out Mercedes-Benz Restaurant Awards and received Two Plates in the new South African JHP Gourmet Guide.

This is the second Mother City restaurant that was recognised by the organisers of the prestigious event. Last week, La Colombe was ranked at an impressive 76 in the world!
---

Be sure to check out our overview of 10 Food Photos That Prove Cape Town is the Culinary Capital of South Africa.

The Galileo open-air cinema is back 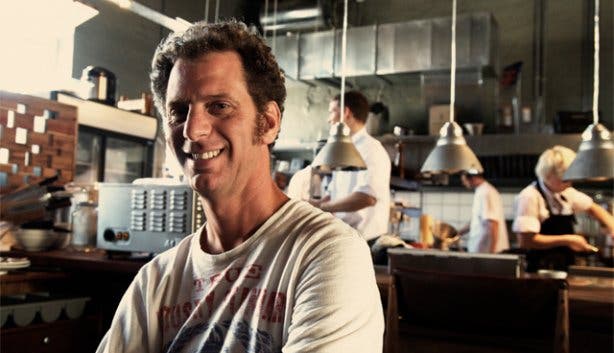 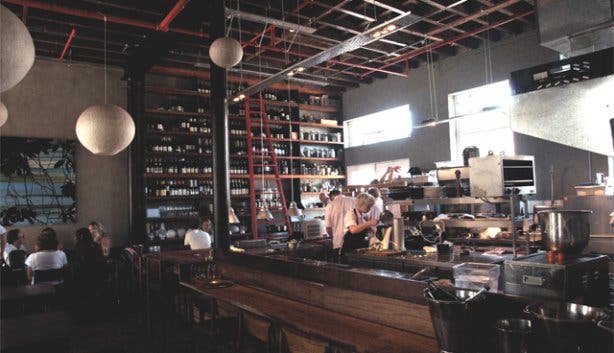 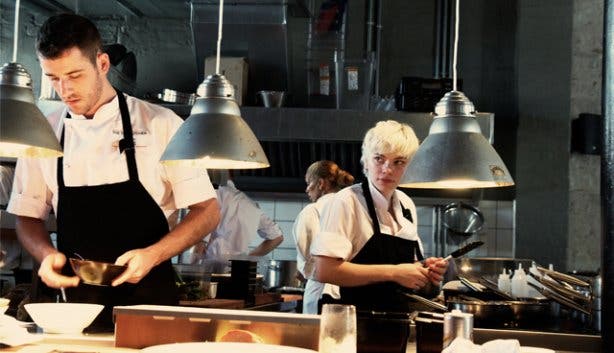 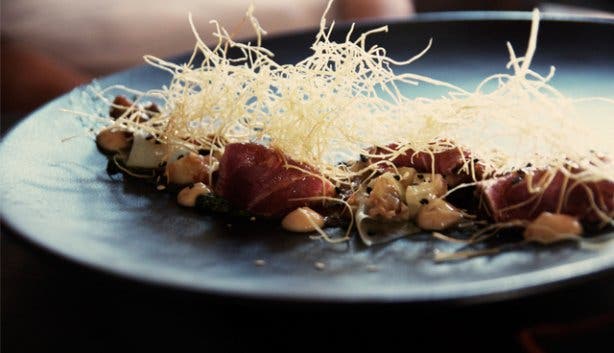 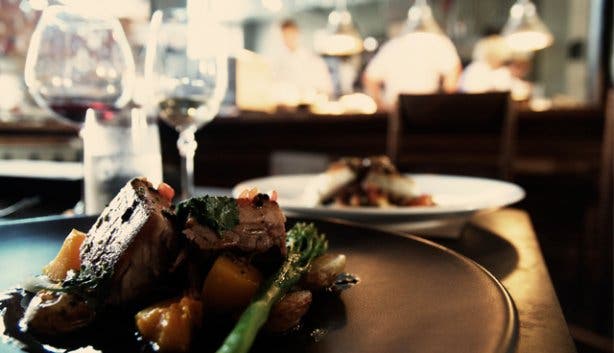 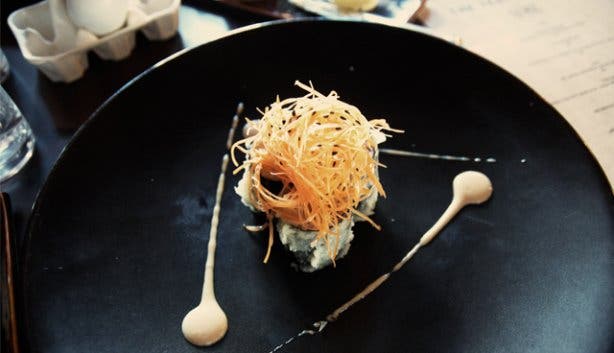