Who better to endorse a Chinese restaurant than the Chinese themselves?

Sea Point in Cape Town should be renamed ‘China Town’ – every other shop on Main Road is a Chinese restaurant or a takeaway and, with so many to choose from, it’s difficult to decide which one you will dine at. Whilst the exterior of the Empire Asian is nothing to look at in itself, what more would you need to endorse the authenticity of a Chinese restaurant than a window full of the best critiques of the food: the Chinese themselves? James Yee, owner, opened the restaurant five years ago. I chose to dine at Empire Asian, because I wanted to find out why it has since fought against the odds to become one of Sea Point’s most talked about tastes of the Orient.

The key element that sets Empire Asian apart is taste

Although the menu offering may look deceptively similar to other restaurants in the area, it is the way that the food is prepared and the ingredients that are used, that is strikingly different. Once seated, we decided to start with a popular Thai favourite, Tom Yum soup with prawns (R30-40 depending on whether you choose vegetarian, chicken or prawns). The super hot chilies left a delightful tingle to the lips, yet did not overshadow the robust flavours of garlic and lemongrass. The chef cleverly added coconut cream, an Empire Asian twist, which brought a cooling, rich density to the soup. The soup was accompanied with prawn crackers that had a lovely bite to them and absorbed the flavours without disintegrating.  Our tender duck (a whole duck for R120) was coated in a golden batter, which accentuated the duck’s crispy skin. Our duck was accompanied by the chef’s own Hoi Sin sauce, which is far sweeter and like syrup in texture.

I must admit that I suffered a classic case of food envy when I saw and tasted my partners main, which was succulent noodles with Chinese pork and a sweet glaze. The verdict? Empire Asian is not a greasy Chinese take-a-way that serves substandard food. The restaurant cooks with a unique blend of flavours that, in both my opinion and the patrons that keep on returning, sets the standard for Asian cuisine in the area.

A Chinese kitchen where you can see the chefs at work

The décor is basic and I felt as though I had entered a Chinese kitchen. We could even see the chefs at work, preparing Chinese dishes and sushi specials (Empire Asian also offer a sushi selection, which is a popular alternative to their Chinese offering). The walls are festooned with artifacts imported from China such as elephants, fans and floral designs, which accentuate Empire Asian’s authenticity.

The service is one of warm Asian hospitality. Our waitress was constantly checking to see if we needed more to drink and was quick to clear away our plates. We felt as though we were being looked after.

What makes Empire Asian stand out in an area abundant with Chinese restaurants and takeaways? It has to be the restaurants authentic taste, décor and a serving of warm Asian hospitality.

For more oriental inspiration, be sure to read The Top Ten Chinese Restaurants in Cape Town

Shop for gems, gifts at the Rondebosch Park Market 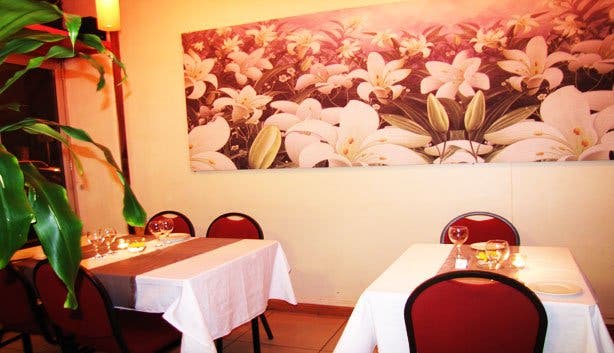 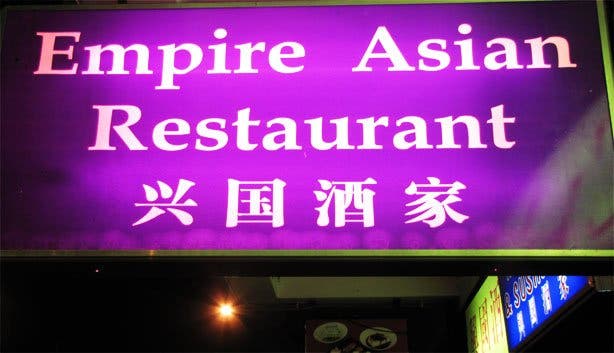 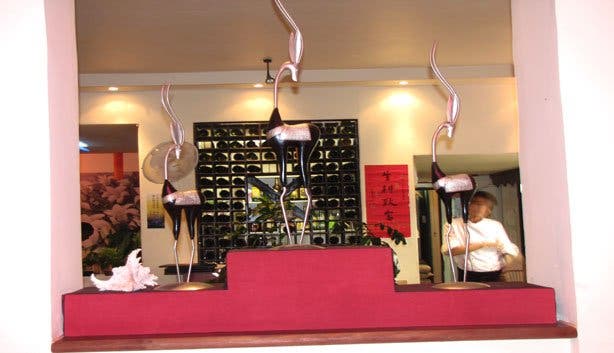 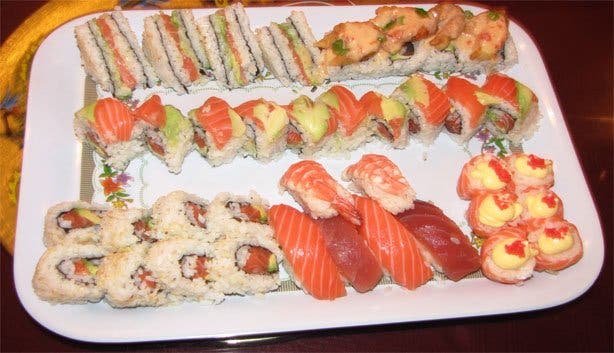