I first met Cornell and Peter De Villiers at the Hermanuspietersfontein Market in Hermanus. There they were clad in black aprons feeding the masses artisan chocolate. The stall had hessian sacks spilling raw cocoa beans onto yet more hessian, and neatly laid out were thin slivers of dark chocolate with helpful labels denoting bean origin and tasting notes.

Little did I know at the time, but the couple was using the market as a kind of litmus palate test. Sourcing over 30 different types of beans from across the globe, they were trying out the flavours on the Hermanus foodie crowd. Their experiment resulted in a range with five origins, beautifully packaged in slick black boxes imprinted with the wavy lines of Hermanus’s Voelklip Mountain (I’m told it was taken from an actual photo). The same lines can be seen imprinted onto the chocolate bars.

Today I’m on my way to their home-slash-factory in wild and coastal Vermont; a small suburb of outer Hermanus.

Cornell opens the door, petite and brunette; she leads me into her home. “We literally live in a chocolate factory,” she says laughing. This fact is emphasised when I get a warm handshake from Peter who’s in chocolate maker mode, wearing a white lab coat and a hairnet.

Peter started an IT consulting business at age 34; it took off, and the family spent three years in Johannesburg.

“I woke up one morning and thought, why am I doing this?” says Peter. “I love doing projects, seeing the outcome, pushing a button and setting a whole factory in motion. Instead I was in boardrooms consulting.

“I started off my ‘hobby’ by making a batch of wine. I also experimented with baking, and then went onto messing around with chocolate...”

This hobby soon became a full scale operation. One that Peter admits he could never have done without his IT knowledge.  He designed and built the chocolate making machines, saving millions of Rands in the process. “The system is fully automated,” he says. “We’ve married 300-year-old chocolate making techniques with 21st century technology.”

We’re off to see the factory now, a mere hop from the dining room table.  First though Cornell hands me a white lab coat and a hairnet. Sexy.

Inside the factory, Peter shows me his computer, on it is a graphic of the conching machine.  It works on ancient principles; granite wheels grind cacao nibs into smooth chocolate.

“This isn’t an industry that you can fully automate,” says Peter looking at the screen. “The variable nature of cacao means you need to rely on taste. The biggest challenge is consistent beans; they differ from bag to bag. The chocolate changes through all the stages. So while you thought you had a perfect roast, it shows itself to be over-roasted in the conching stage, and you’re forced to go back – a cycle like that can take you three weeks.”

The process is relatively simple: first the beans are roasted, then the nibs of these are poured into the conching machine. Peter does so as we’re chatting, and the chocolate bits disappear into churning mahogany. What’s amazing is that no liquid has been added to this mass, it’s the melting coco butter, which is a component of the cacao bean, that gives it fluidity.

Once sugar is added, the chocolate spends four days in Peter’s red conches. He shows me the lights on the side of the machine, “these are the alarms,” he says pointing. “If the chocolate spills over the side, I could end up with a completely splattered factory. It’s happened before!”

After that the chocolate is tempered. This process ensures that the liquid chocolate hardens into shiny, even textured bars with a crisp snap. This is done by passing it through pipes on a heating and cooling cycle. This stage is very important as if not done correctly can result in an uneven, grainy and sometimes gray end product.

Once it’s been tempered, it’s poured into moulds which vibrate the chocolate into place. The final step is the ageing, “this is where the bar really develops flavour,” says Peter.

Shedding our lab look, we’re back at the dining room table.  Cornell pours Jorgensen’s Distillery Savingnac, an artisan potstil brandy, into Cognac glasses. “Cognac or brandy augments the chocolate’s flavour. It’s like putting a loud speaker to your mouth—amplifying the positive and the negative,” says Peter.

We settle into the chocolate pairing, first we examine, DV’s Madagascar’s smooth, satin texture, then we hold it up to our ears, a good snap indicates top quality chocolate. Next we rub it between our fingers, allowing it to melt slightly (chocolate only releases its taste and aroma at the melting stage).  Inhaling the aroma is an integral part of the tasting, as flavour is made up of both aroma and taste. Commercial chocolate is easy to spot, expect aromas of vanilla and caramel.

Finally, we taste. Letting the chocolate completely melt away, we sip on the Savingnac. What a pairing...safe to say we try all five origins in a hazy hedonistic swirl. Flavours, like berries and spice jump out of the bars; we taste peaches and cardamom, citrus and sweet cherry.

The De Villier’s don’t plan to stop at five origins. “There are so many great flavours out there,” enthuses Peter. “Like the cacao from Grenada (an Island off Trinidad) has a floral flavour profile, or beans from Jamaica actually taste like rum.”

As one out of only seven or eight factories in the world that make micro-batch chocolate from bean to bar, the De Villier’s have their work cut out for them. But as Peter says, “If you remain the same you stagnate, you die. Every year we want to introduce a new origin.”

And I can’t wait to taste them. 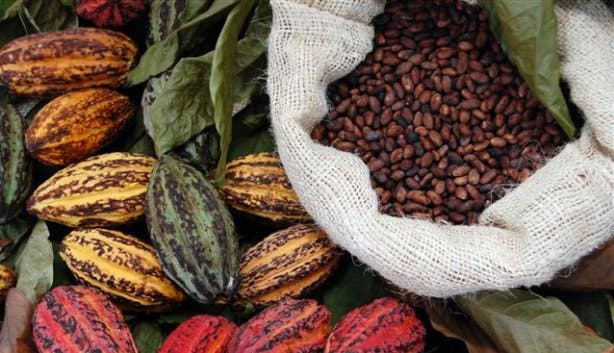 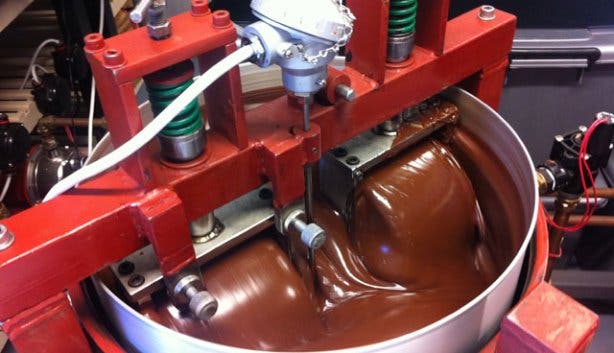 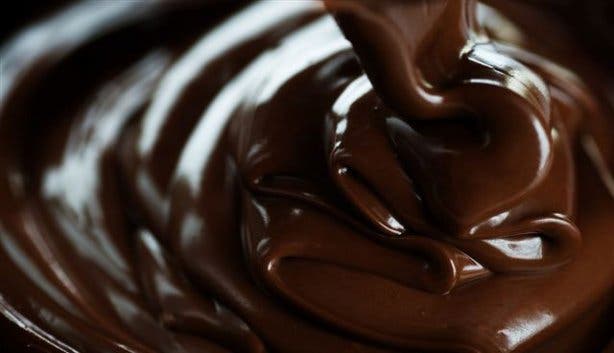 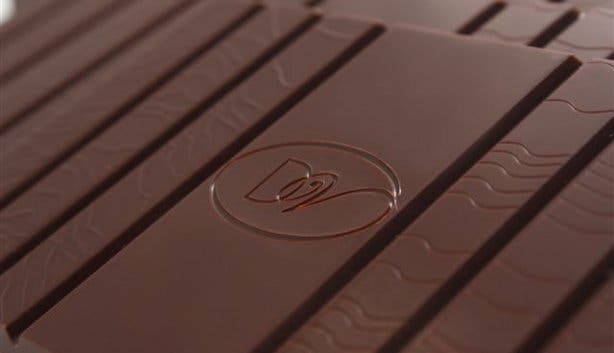 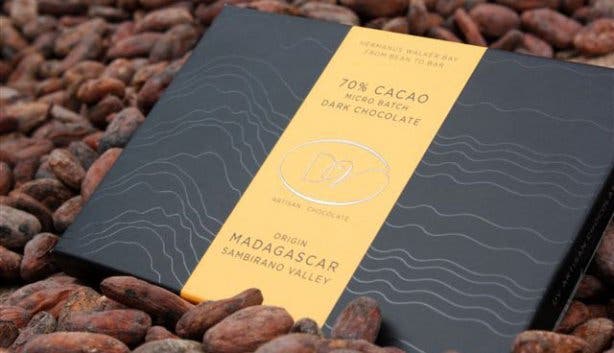 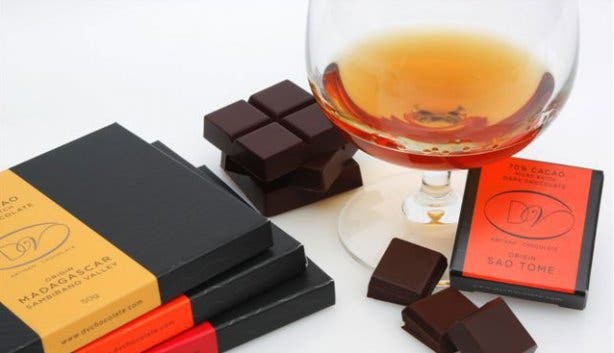 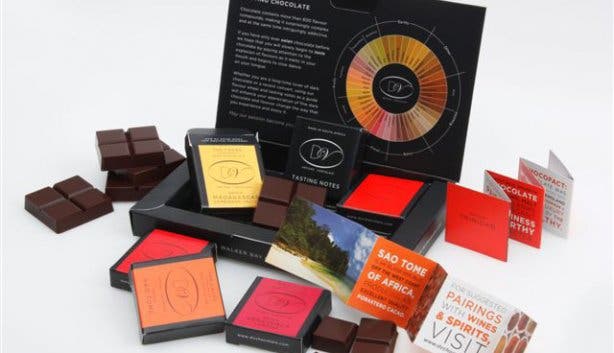