Executive Deputy Mayor Alderman Ian Neilson officially opened the Company’s Garden Visitor Centre on 26 May 2010. Referring to the upcoming FIFA World Cup 2010 he said:“The timing could not be better. Many people from all over the world will come and see our beautiful garden.” After the renovation of the old Victorian House in the garden, it was decided to use this space for a Visitor's Centre which would be of educational and informational benefit to residents and tourists who visit the garden.

The guides that accompany tourist groups visiting the garden explain some of its features, but mostly do not give the complete picture of the historical, social and cultural significance of the historic garden. So a need for an interpretation centre for the Company's Garden was identified.

The Visitor's Centre will provide a comprehensive overview of the early history of the Cape of Good Hope and the development of the Company's Garden. It will also provide information on an ongoing basis of developments within the garden as the display has a capacity to be regularly updated and additions made. It also provides information on the many facets of the garden and how they developed.

The landscape of the garden is unique in that it is the only example of how two different landscape styles have been overlaid to produce the garden as it exists today - the two styles being the Dutch 'produce garden' grid pattern and the later Victorian informal style known as 'Victorian Romantic' which was influenced by the 17th century English landscape style.

The combination of these two types of design, give the garden a unique heritage. The garden also played an important role in the connection of cultures and continents and this is also elaborated on within the display.

It is envisaged that the Visitor's Centre will become a central focus within the garden and encourage public/private partnerships to fund other projects within the Company's Garden.

For your monthly update on what’s happening in and around Cape Town, be sure to subscribe to our popular Editor’s Pick’s Newsletters. 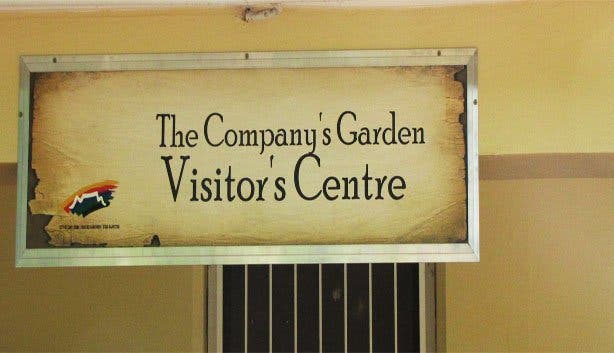 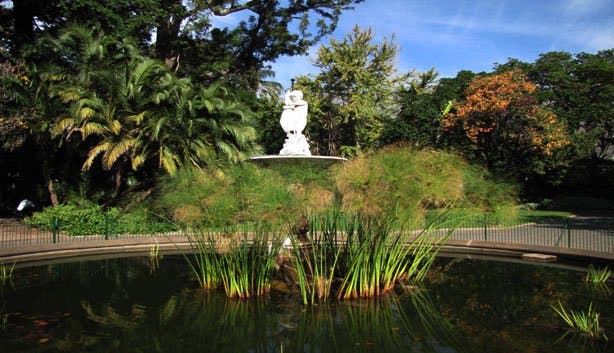 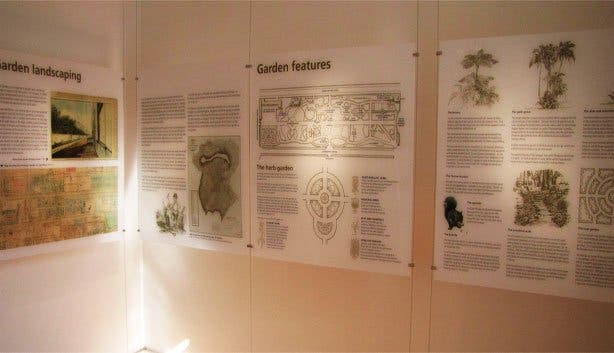 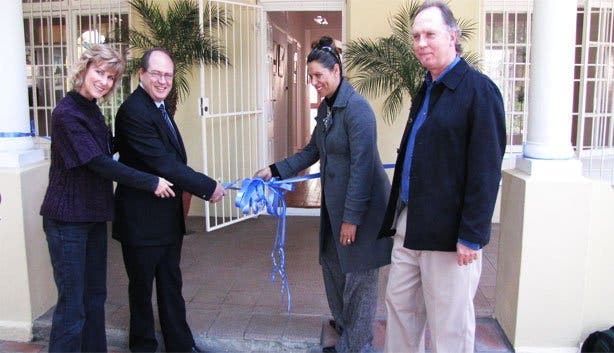 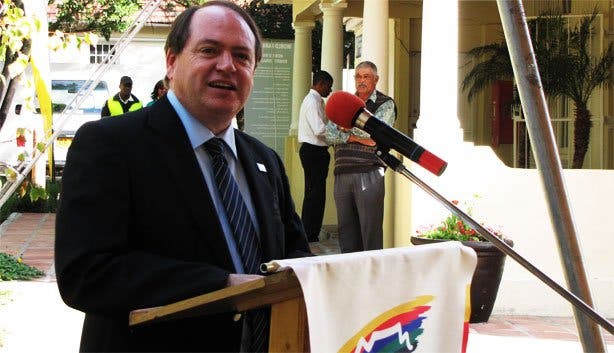 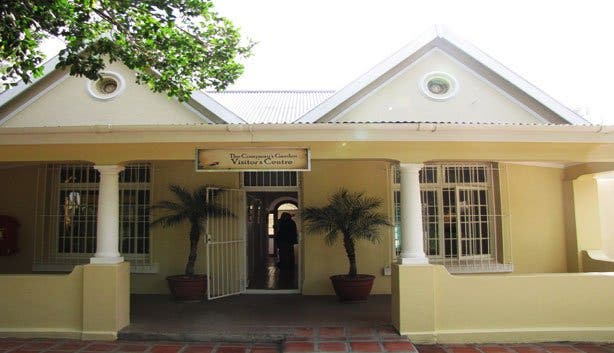 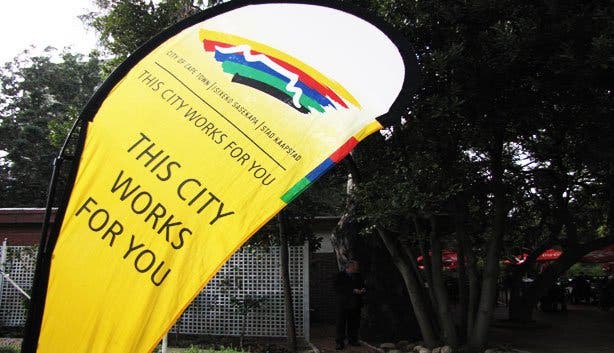