In 1990 hippies, street kids, Rasta's, children and artists danced through the streets of Cape Town to celebrate Mandela's release and the unbanning of the African National Congress (ANC). The Rainbow Nation Peace ritual began in Greenmarket Square and proceeded down Shortmarket Street towards St George's Mall. The term 'rainbow nation' was made official by Nobel Peace Prize winner Archbishop Desmond Tutu following decades of deep-rooted racial division and brutality enforced by Apartheid.

"The kind of light needed to form a rainbow is sunlight. But sunlight contains all colours. One could therefore suggest a rainbow cannot even begin to exist if it's not inclusive" says prominent South African poet and writer Antjie Krog.

The colours of the rainbow capture South Africa's diverse races, tribes, creeds, languages and landscapes and can be found in the six colours of our national flag. The term is also symbolic of hope, promise and a country that has managed to reconcile against all odds.

Despite a 27 year imprisonment Mandela has played a vital role in insuring our rainbow nation. He maintained his ideal of a unified South Africa famously donning a Springbok Rugby jersey at the 1995 Rugby World Cup final, working tirelessly within his foundations The Nelson Mandela Foundation and the Nelson Mandela Children's Fund as well as with HIV/Aids sufferers.

South African's have excelled in the sporting arena at golf, soccer, swimming, tennis and cricket. Our country hosted and won the Rugby World Cup in 1995 and recently hosted the 2010 FIFA World Cup. In African Response's World Cup Visitor Survey 92% of foreigners visiting South Africa said that they would recommend it to friends and family as a holiday destination.

Does the 'rainbow nation' sugar-coat crime, poverty and the legacy of racism?

South Africa has improved politically and culturally since the end of Apartheid but South African politician Jeremy Cronin believes the term to simplify the very real issues of racism, unemployment and crime. In doing so we may betray the possibility of real transformation, reconciliation and unity.

The South African Regional Poverty Network (SARPN) reported that 24% of the population earned below the poverty line in 2007. Poverty is strikingly visible in South Africa because it co-exists with great affluence but also because inequalities correlate with race. In the aftermath of Apartheid much of the population is still limited to low quality healthcare and public education, and are physically confined to the urban outskirts of the city.

"The formerly disfranchised African majority was, for the most part, poor, whilst the small white minority that had held power was conspicuously rich," commented the report.

The 4.4 million white South Africans who make up 9% of the country's 47 million still hold economic power and racial tensions are ongoing. The South African government led by the ANC accommodated whites yet in March 2010 allowed one of its leaders Julius Malema to sing struggle songs calling for the killing of Afrikaners. Questions were raised as to whether his actions instigated the murder of white farmer and right wing leader Eugene Terreblance.

The South African Police Service reported a 2% increase in overall crimes between April 2008 and March 2009 and dramatic increases occurred in property related crimes, robbery with aggravated circumstances and crime heavily dependent on police action. These statistics were nearly double those reported by the European Union (EU) for a similar period.

A report for the Institute for Democracy in South Africa (IDASA) attributes increased crime levels to the demise of the family unit under Apartheid's migrant labour system, widespread access to firearms emanating from the armed struggle and the economic and social marginalisation of much of the population.

With abundant evidence to suggest that South African people have learnt to live with each other and celebrate their differences surely we can overcome the hurdles of unemployment, crime and racial tension and the scars left by Apartheid together, edging closer still to Tutu's vision of democracy - our rainbow nation.

Ever wondered what the deal is with Ubuntu, Nelson Mandela or Freedom Day? Read our What's the Deal With Section. 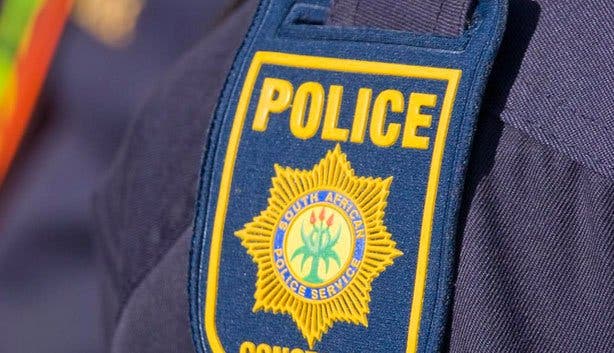 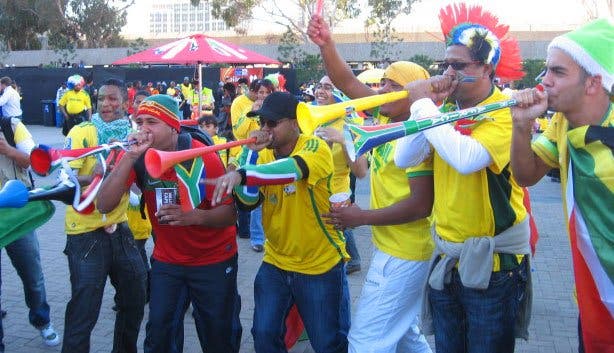