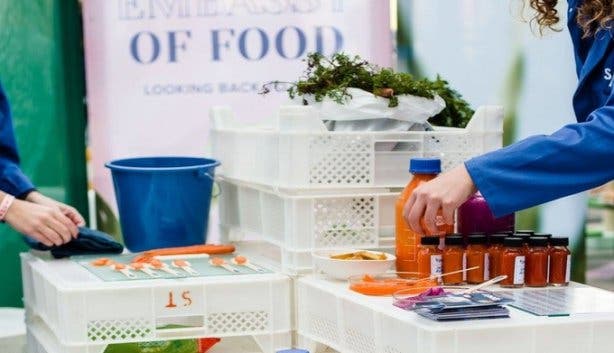 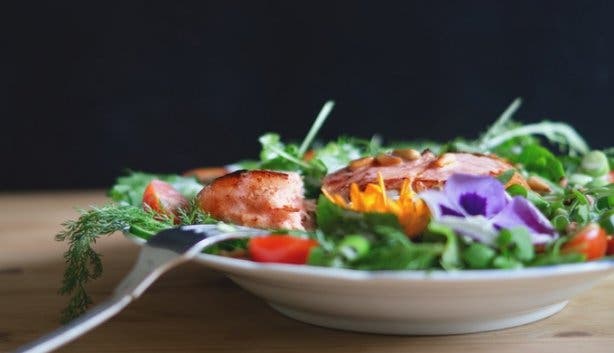 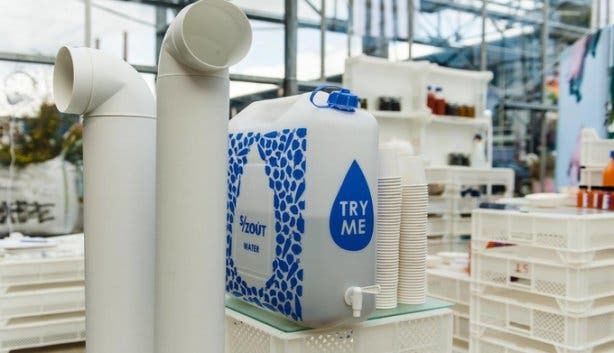 In the face of the Western Cape’s worst drought in over a century, chefs are taking to a new form of cuisine—waterless dinners.

What are waterless dinners exactly? Well, the idea came about from a collective of South African and Dutch food designers, known as S/Zout, to demonstrate just how sustainable and delicious ‘waterless’ cuisine can really be. The chefs behind these pop-up dinners will use salt-tolerant crops farmed using seawater, fresh produce which has been grown without essential-use water.

As they say, the proof is in the eating, and the results of seawater-farmed vegetables are reportedly delicious. Carrots, tomatoes, potatoes, lettuce, cabbage, strawberries, onions and garlic have been successfully grown using this method of farming and this noble movement is beginning to take off around the globe. Up to 69% of freshwater is used around the world for agriculture, and in Cape Town, this idea couldn’t have come at a better time.

Three pop-up events will be taking place in Cape Town this January, on the 23rd, 24th and 25th, from 7—11pm, with a total of 87 tickets available for all dinners—a number which represents the amount of water in litres which is allocated per person for daily use. It is yet unclear as to what the menu will consist of, but the team of food designers have previously put together some fascinating culinary creations which include saltwater soda, lettuce ketchups, seaweed bacon, insect sausages and cabbage cake iced with carrot jam. Not your cup of tea? There’s even more good which comes from supporting the waterless dinners. Last year, fires ravaged the fynbos-clad mountain around the Veld and Sea institute near Scarborough, an educational hub which is centred around sustainability. The blaze devastated most of the area where outdoor classes took place, and now funds are needed to help rebuild the facilities and remove alien vegetation which are sprouting following the burn. All proceeds from the S/Zout dinners will be donated to this cause.

The bill: Tickets cost R550/p and can be purchased through Quicket.

Rethink how you use water with what you can do with 87 liters of water and learning about planting water-wise gardens. If you’d like to cool off this summer, here are the public swimming pools which are open.