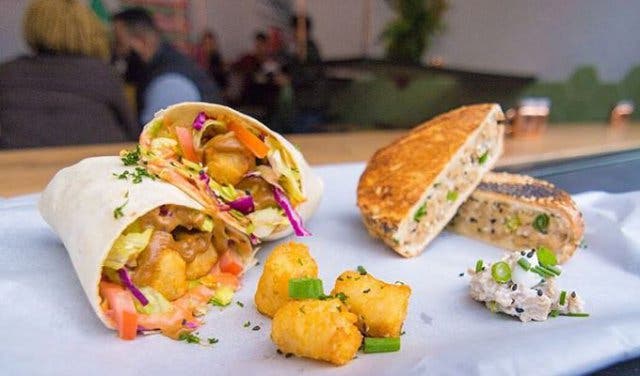 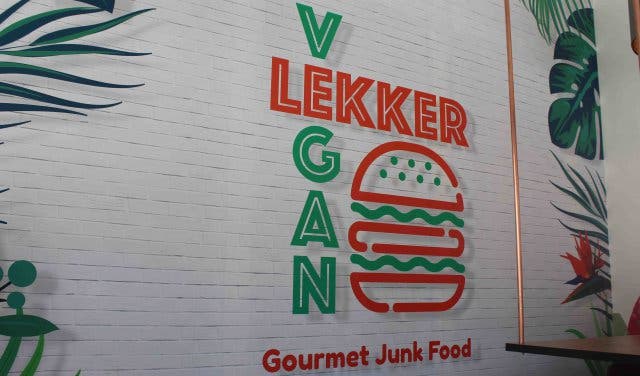 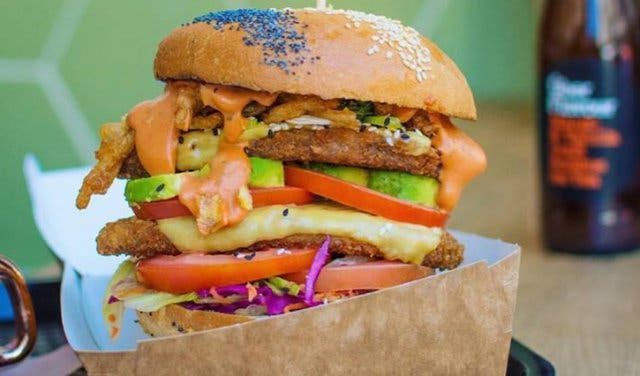 In the mood for something quirky by the sea? Try out this vegan/vegetarian spot in Hermanus. 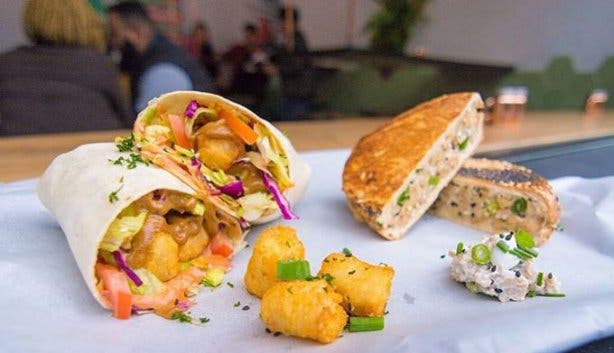 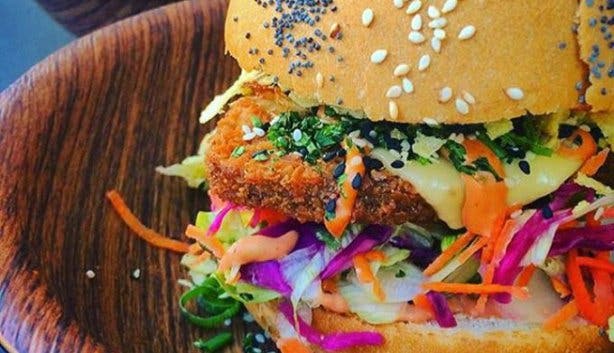 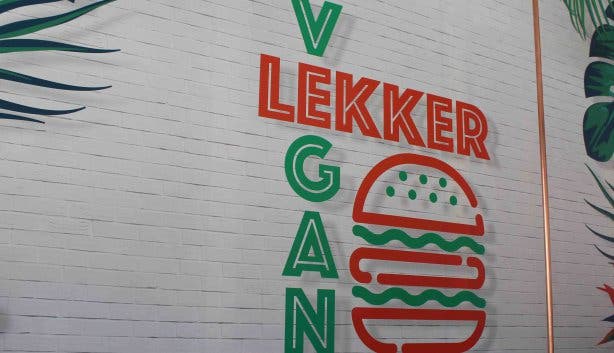 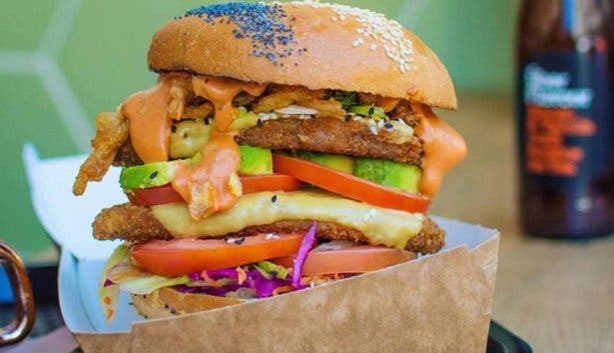 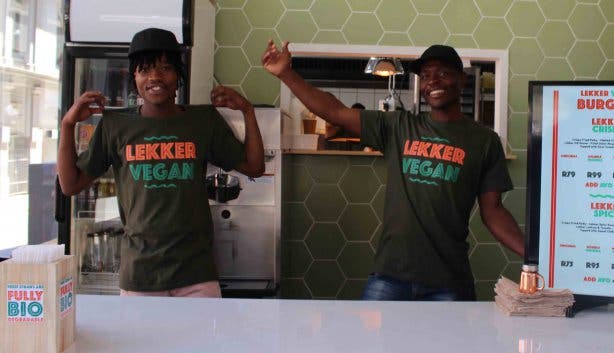 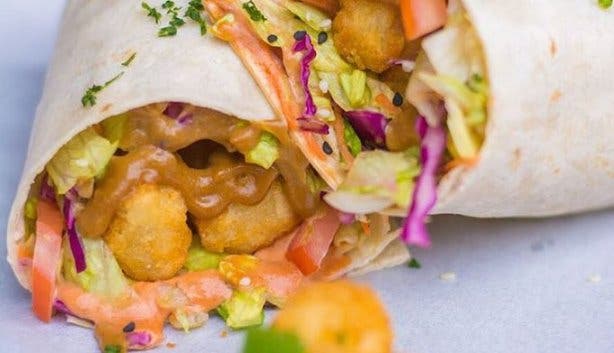 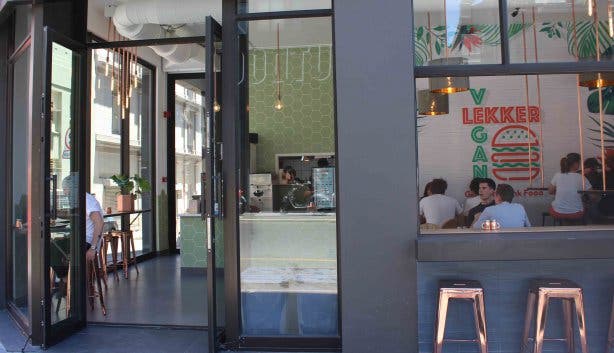 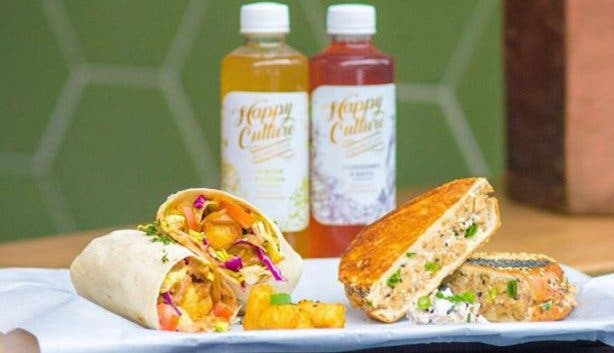 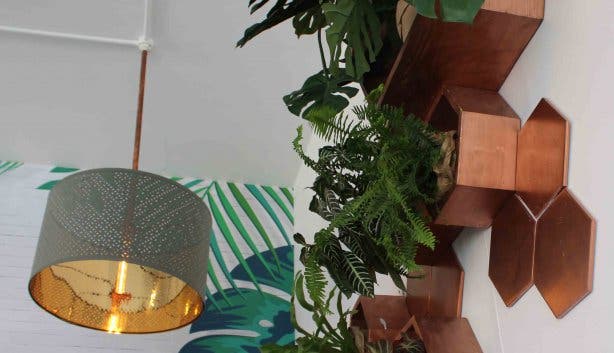 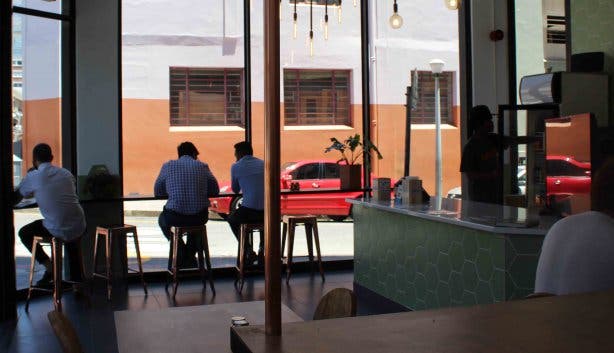