Since its launch in May 2010, the MyCiTi bus service has significantly improved the quality of life for Capetonians, providing residents with access to affordable, decent and safe public transport. According to the city, it's been recorded to date that more than 53 million passenger journeys have taken place across the MyCiTi service – with more than 1, 7 million journeys in September 2016 alone.

As Cape Town seeks to extend its MyCiTi service footprint across the metropolitan, it also has the responsibility to lower its carbon emissions wherever possible as well as its impact of pollution on the urban environment. With that in mind, the city has proceeded with a pilot project to expand its current fleet of diesel buses with 10 new low-floor electric vehicles. 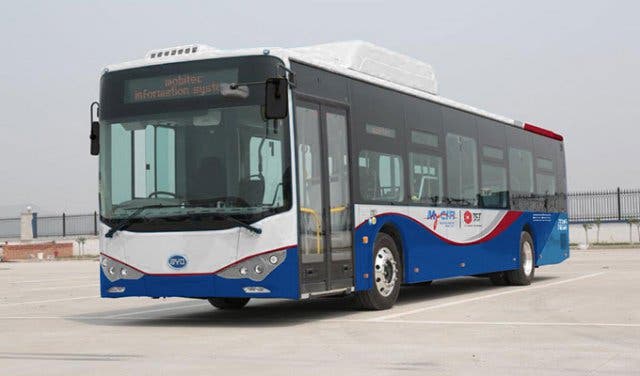 In September 2016, the BYD SA Company was awarded the tender for the battery-powered electric buses and ancillary equipment. In addition to lowering the MyCiTi’s carbon emissions, the pilot project aims to further benefit residents through job opportunities as well as the chance to learn new skills (as this would be the first time that electric buses are manufactured and assembled in Cape Town). The various buses will be assembled locally in Blackheath and the contractor will employ local staff and have to source some of the bus components from local suppliers.

In addition to the buses, BYD SA Company is required to provide the city with ancillary components such as the charging stations for the buses and data management systems, as well as provide spare parts, technical support and training for the bus drivers and mechanical staff, fleet maintenance services, and replacement of the energy storage system (battery) when required.

The tender specifies that the electric bus should be able to travel at least 250km in traffic before the batteries need recharging. 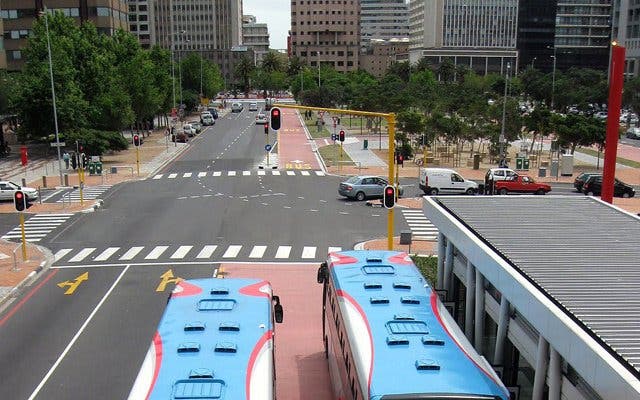 Apart from electric buses being eco-friendly, a green fleet holds numerous other advantages:

If all goes according to plan, the MyCiTi service will start taking delivery of the buses in June 2017. With that, Cape Town will be the first municipality in the country to benefit from the use of electricity as an alternative fuel technology for its bus fleet. 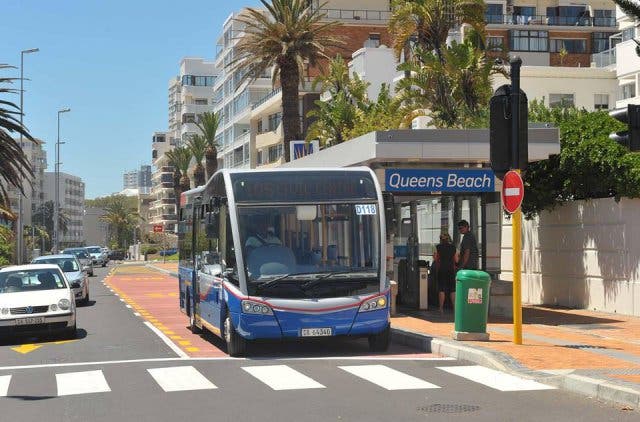 The procurement of the electric buses affirms the city’s commitment made at COP21 in Paris to take decisive action and pursue ambitious climate action projects that are not only beneficial to residents, but also the environment. The city’s Energy2040 goals include a shift from private to public transport, with increased access to public transport, reduced travel time and the use of more efficient vehicles with higher occupancy levels. In essence, an alternative fuel for public transport is no longer a choice, but a prerequisite. 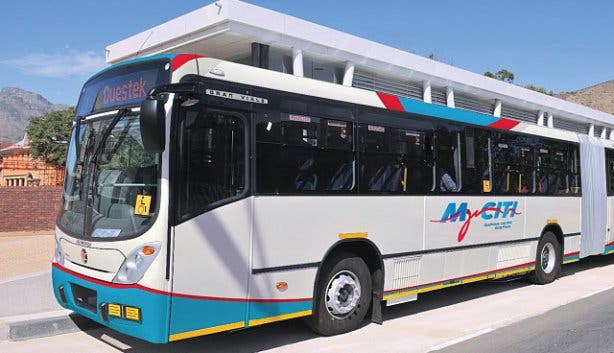 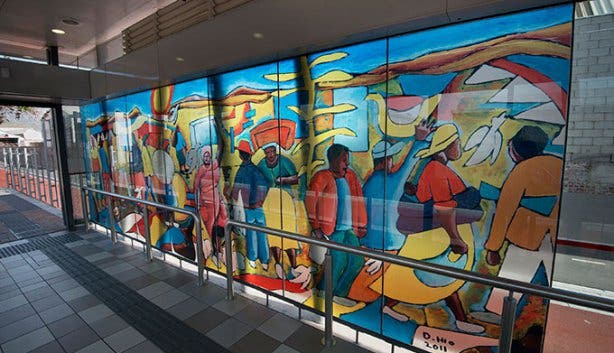 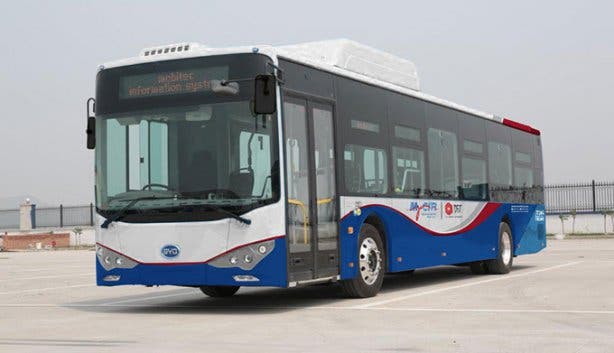 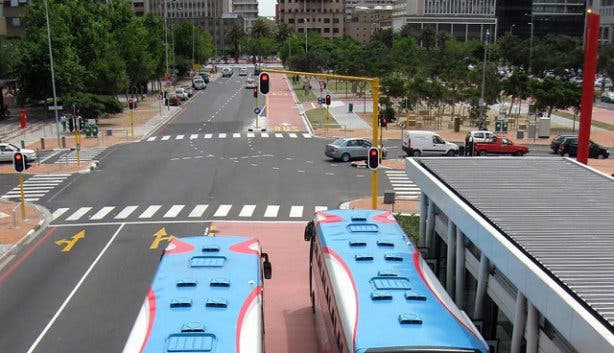 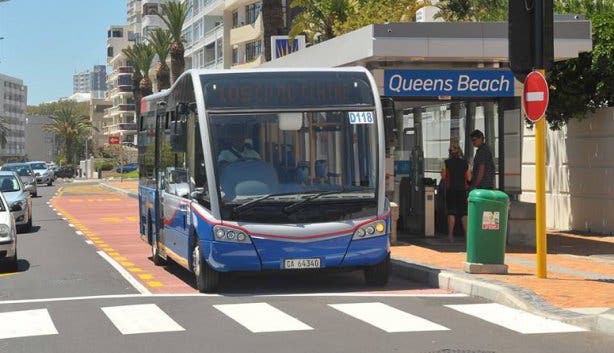