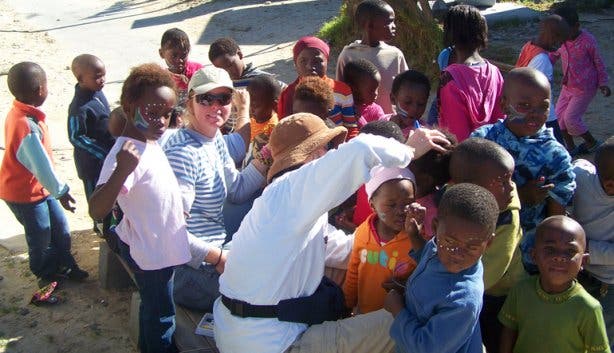 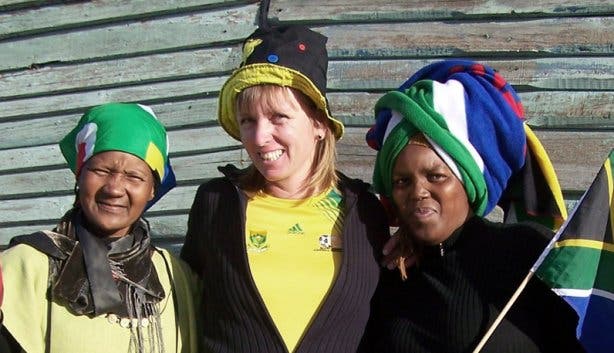 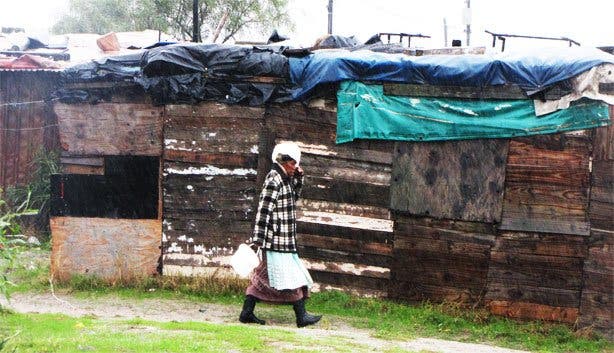 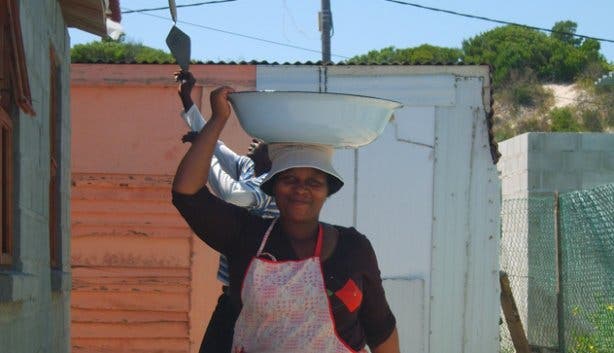 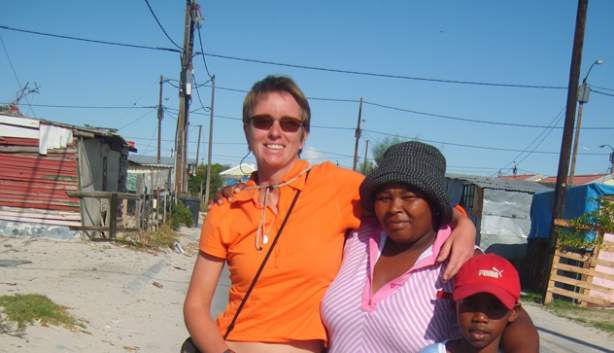 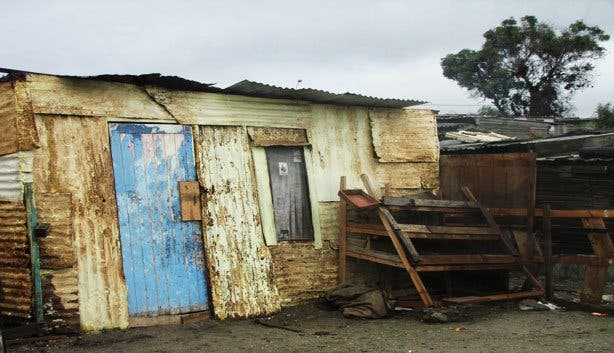 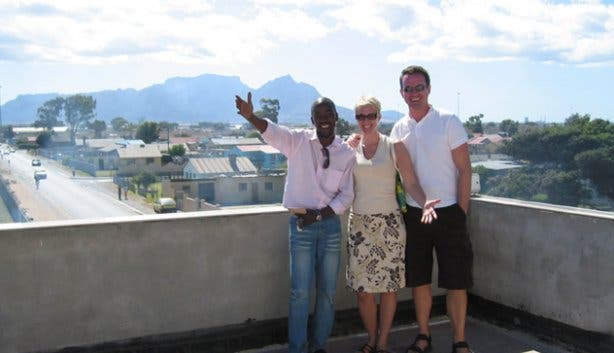 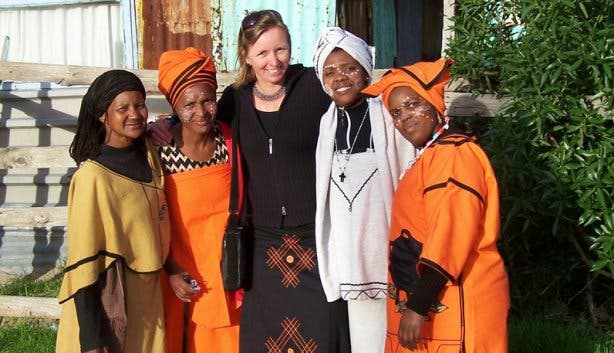 German Jasmin guides you through the township

Comparing the new South Africa to the reunion of East and West Germany is an unexpected association that is truly intriguing – even to our well-travelled team – so when we came across a woman who does exactly that, we had to dig a little deeper.

Jasmin Johnson is a feisty woman from Germany. She’s married to a white South African who speaks fluent Xhosa. She lives in the quirky-meets-bohemian Cape Town suburb of Observatory, and has a passion for promoting a positive understanding of the townships.

“Twelve years ago, I myself came as a tourist from Germany to South Africa, and my love for my South African husband and Cape Town itself turned the Cape into my new home,” says Jasmin.

“I’ve developed a particular interest, through my sporting, social and humanitarian involvement in the townships, in the vibrant people and true African culture that exist there.”

Tourists’ initial perceptions of the townships are something that Jasmin has a great interest in changing, and she hopes to show them that the townships are bustling communities where you find normal people living and working, kids playing, homes being built and futures being created.

Which is all very much the same as any other part of the world, except that this is Africa, and the character, openness, and friendliness of the people here often far outdoes that of communities overseas.

Some of our team members are from overseas, and we agree with visiting friends that experiencing the character of the townships is something that revives and grounds you in an incredible way.

Through her township tours, Jasmin hopes to use her European background to explain to visitors that, while unique, South Africa shares many similarities with Europe, not only in terms of everyday life but also in terms of social circumstances and histories.

Jasmin’s comparison of the East/West Germany reunion to the abolishment of apartheid and rise of democracy in South Africa is a strong and meaningful one, which you may not have thought of until now.

Jasmin’s township tours go some way to showing that, after all, South Africa is maybe not too different from European countries like Germany.

We often sense the apprehension that some visitors feel when going ‘into the townships’, and these perceptions are driven by international media and even by other South Africans, many of whom might actually never have been in a township.

It is interesting to see how people change their perceptions of South Africa when they take the time to experience the heartbeat of the townships – you may even change your outlook on life itself.

Part of Jasmin’s tours is a laidback walk with a friend of hers who lives there. You won’t feel as if you’re part of just another tour group; rather, you’ll feel like you’re going for a stroll with some interesting friends.

Jasmin’s tours can be done in a comfortable Toyota Corolla, which means she can take 2-4 guests at a time. Doing a tour in a normal car also gives her tours a more personal feel.

Of course, Jasmin is a registered cultural guide, and not only for the Western Cape. Obviously, as a German native, she is also a perfect German speaking tour guide for tours around Cape Town.

She is also available to facilitate on other tours around the Western Cape and other provinces in South Africa.

Jasmin Johnson normally does tours for between 2-4 guests at R650 per person, but larger groups can also be arranged.