The Perfect Cape Town Souvenir For ... 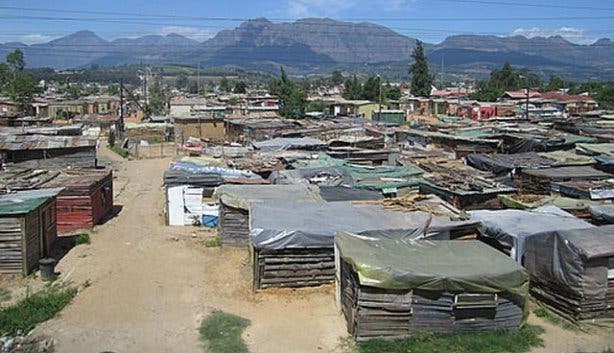