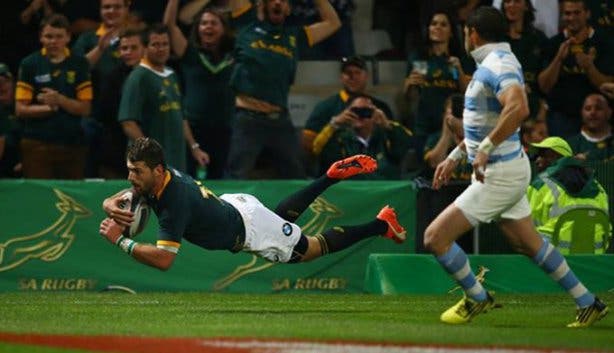 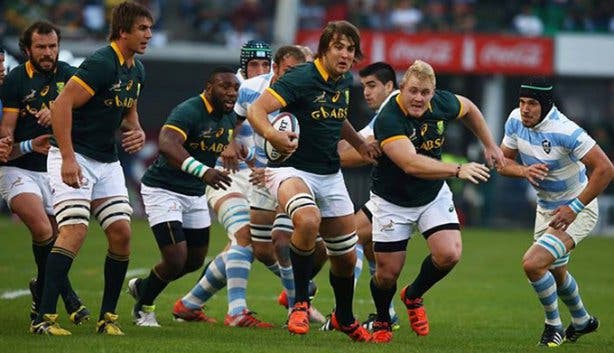 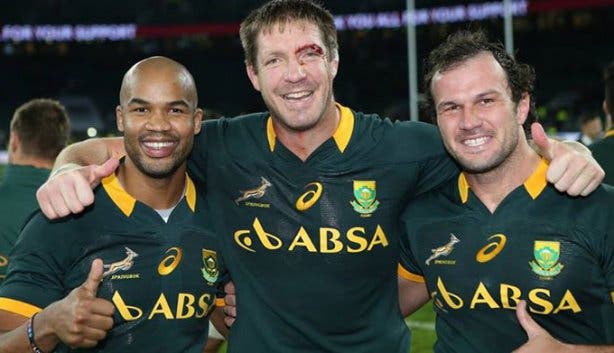 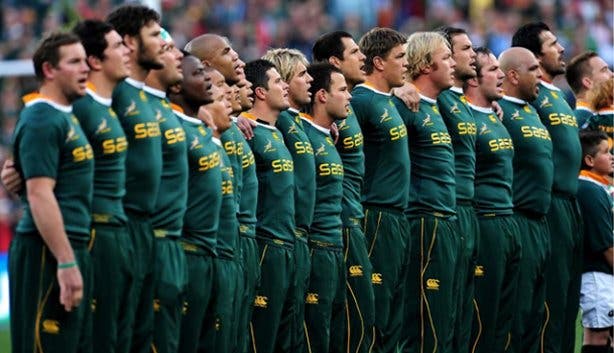 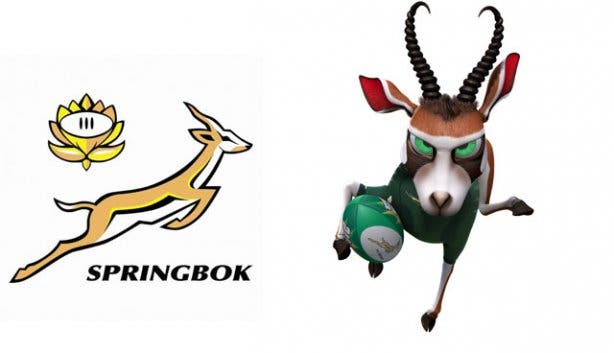 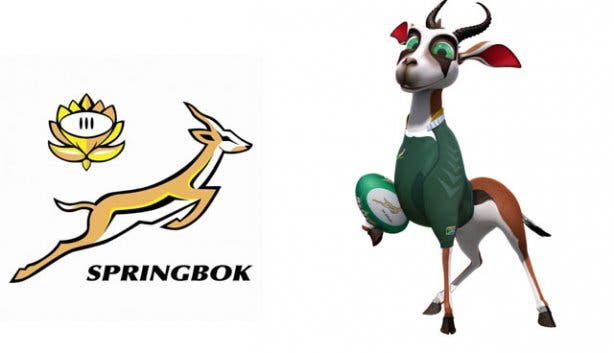 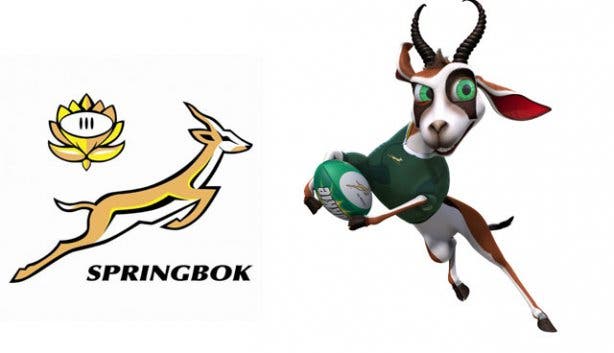 The Springboks, our beloved national team, will takes to the field to compete in the Rugby Championship over the next three months. The annual sporting showdown, formerly known as the Tri-Nations Series, kicks off on Saturday, 20 August 2016 with two games; one in Sydney and one in Nelspruit.

First played in 1996, the yearly tournament was born during the final stages of the 1995 Rugby World Cup and set up to create a competition for the world’s best of the best, all of which happen to be Southern Hemisphere rugby teams, to compete on an international level. Though the initial contest only included South Africa, Australia and New Zeland, since Argentina’s stellar performance in the 2007 Rugby World Cup (they reached third spot), it was decided that the South American team would join the tourney in 2012. Thus, the challenge was rebranded as the Rugby Championship.

The competition in its current design sees teams play a double round-robin format (each team faces all opposing teams twice) in a series of home and away games. Since its inception, the Springboks have won the title three times, Australia have taken the title four times, and the tough-as-nails New Zealand All Blacks have won a staggering 13 times. The Wallabies are the reigning champions, but locals hold high hopes that our boys in green and gold will seize this year’s title.

Take a peek at our Rugby Championship schedule for dates, times and venues for home and away games during the 2016 season. Also, if you’re in Cape Town and you want to catch one of the matches, check out our overview on places to watch rugby.

TICKETS FOR THE 2016 RUGBY CHAMPIONSHIP MATCHES IN SOUTH AFRICA

Springbok rugger fans will be able to buy tickets online via Ticketpros.co.za or Computicket.com. Prices vary according to event and proximity to the field. There are no games being played in Cape Town.

Interested in other rugby matches? Check out the 2016 Currie Cup schedule.