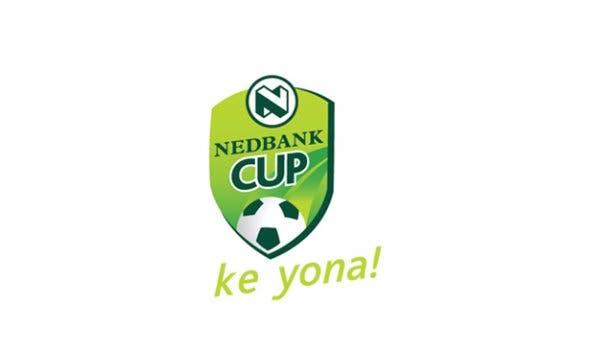 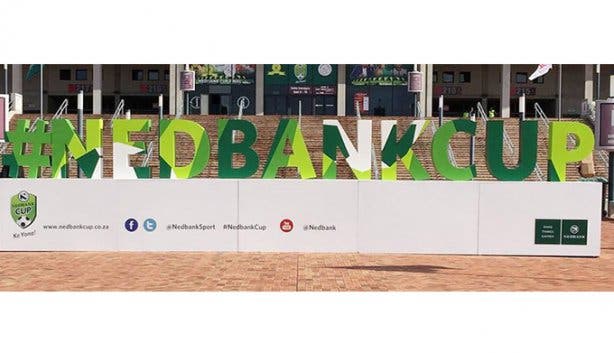 South Africa’s ultimate knockout football tournament is back on the cards with the first round featuring  32 teams starting in early March 2016. The first game of the tournament, between Santos and Mthatha Bucks, takes place at the Athlone Stadium on Wednesday, 2 March 2016.

The Nedbank Cup, also known as South Africa’s FA Cup, is a series of David-versus-Goliath style games that gives lower league and amateur teams a chance to compete with the top-dog clubs of the Premier Soccer League (PSL); the overall winner takes home a sizeable cash prize and scores a place in next season’s CAF Confederations Cup.

The first round of the series features 16 automatically qualifying PSL clubs, like Kaizer Chiefs and Ajax Cape Town, and eight National First Division teams, like African Warriors and FC Cape Town, which have been forced to win eligibility in a single qualifier. The remaining eight spots go to amateur teams that survived a series of head-to-heads to enter the main draw.

The footie contest is split into five rounds (round 32, round 16, quarter and semi-finals, and the final round), and the conclusion of each series will determine the line-up for the next.

Though the trophy has always been scooped up, quite predictably, by contenders from the top league, this could be the year that the underdog prevails and surprises South Africa’s soccer fans.

FIXTURES FOR THE 2016 NEDBANK CUP ROUND 32 IN SOUTH AFRICA

TICKETS FOR THE 2016 NEDBANK CUP IN SOUTH AFRICA

Tickets for soccer games are available via Computicket.com and Computicket outlets, and costs vary according to the venue, but the Cape Town fixtures will cost R40p/p.

Taste wine in a cave, eat crêpes, listen to jazz, cuddle in a book nook + ...