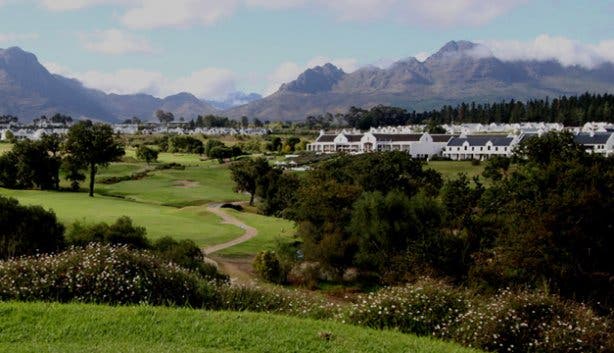 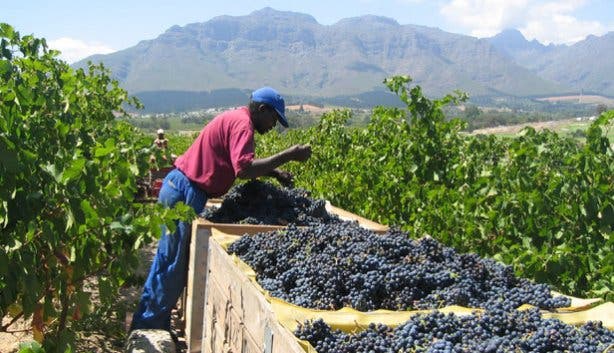 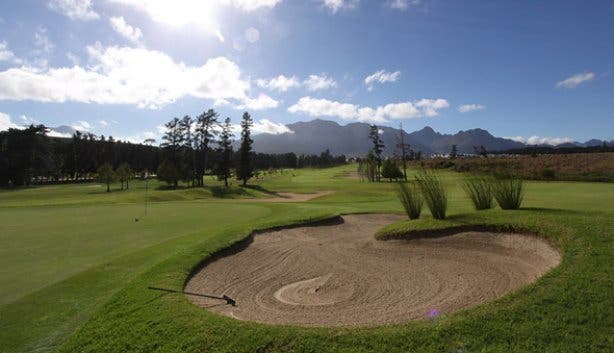 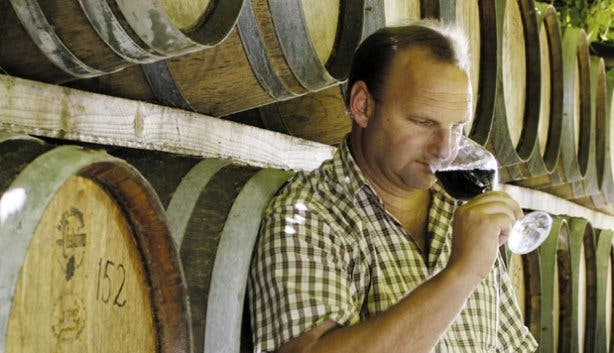 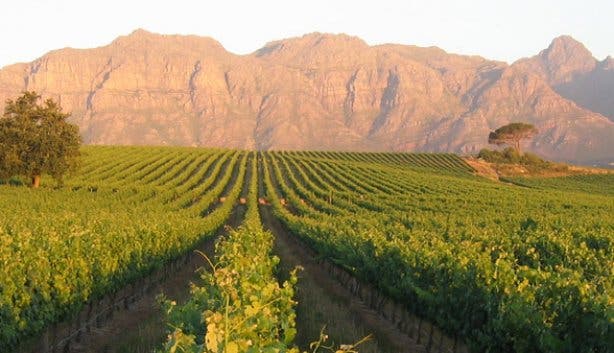 That is, in addition to features more traditionally expected of such establishments – the sprawling vineyards, the well-stocked cellar, the charming, intimate tasting room – the farm also claims two other key offerings, both founded with only excellence and innovation in mind: their highly-acclaimed, four-star, country-style lodge and Terroir Restaurant, a six-time top-10-ranked culinary gem.

And this serious approach has successfully solidified the farm as serious contenders in the industry on both local and international fronts. With an emphasis on consistency, the winery engineers a truly extensive, across-the-board range of reds and whites that caters to many palates and pockets and that falls within three distinct categories: an easy-drinking, fruit-rich, lifestyle selection; a more competitive, complex range; and a premium selection produced only from grapes harvested from the finest blocks.

Although many of the candidates in their wide assortment have roped in a number of prestigious awards – a trophy in the Tri Nations Challenge and multiple golds in the Michelangelo Awards, included – Kleine Zalze’s flagship wine remains their Chenin Blanc, a varietal with which they have become almost synonymous.

With two well-acclaimed styles in their collection – a fresh entry-level bush vines variety and a ripe, rich wooded one – they are devoted to creating Chenins that push boundaries and set new standards. In fact, so firm is their confidence in the high potential of this white that they firmly believe, and are in fact driven to show, that it is a varietal that South Africa can ultimately identify itself with on a global stage, in the same way that other wine-producing countries have claim over other specific categories (for example, Argentina with Malbec and New Zealand with Sauvignon Blanc).

Such aspirations only stand as testament to the winery’s pioneering spirit, commitment to push forward and willingness to allow room for a little productive experimentation and play.  Nowhere is this underlying philosophy even clearer, though, than in their champion Family Reserve selection, a unique range of wines that serves as the winemaking team’s outlet for creative expression.

This outlook is certainly well received by the winery’s esteemed Cellar Master Johan Joubert, who’s arty inclination and inherent desire to create is, in part, what initially drew him to the winemaking industry.

Having grown up amongst vineyards on his family’s own farm, and now having served a solid decade at the helm of Kleine Zalze’s cellar, this experienced guild member has developed a deep, almost unrivalled, understanding of the intricate processes that go into cultivating award-winning harvests, a fact that has won him numerous accolades, including, amongst others, the Robert Mondavi Trophy for International Winemaker of the Year.

But the greatest determiner of this master’s success is, in fact, not his broad knowledge or detailed approach, but rather his steadfast commitment to innovation and, perhaps more importantly, the unwavering fervour he holds for his trade.

“I’ve never met a man that’s more enthusiastic about wine,” claims Wynand, visibly impressed. “We have to chase him out of here in the evenings.”

It would seem then that Johan has certainly found his niche at Kleine Zalze, a farm that’s driven as much by skill, know-how and a promise to offer guests an all-encompassing experience as it is by dedication and passion.

For those less inclined to cooking and more disposed  to dining in style, a full English breakfast served on the lodge’s patio is included in the room rates, and, at extra cost, lunch and dinner can be enjoyed in either the Lodge Restaurant or at the esteemed Terroir, a stone’s throw away. What’s more, in line with the focus on leisure, guests also have the options of lazing on the surrounding  lawns, sunbathing by the crystal-clear, rim-flow pool, hiking through vineyard trails, or partaking in a game of golf on the premium neighbouring course – those interested can arrange rounds as part of their accommodation package.

Ranked consistently as one of South Africa’s top 10 restaurants, Kleine Zalze’s on-site eatery Terroir has been particularly instrumental in establishing Stellenbosch as a premium culinary destination. At the helm of this gourmet jewel since its opening in 2004 is celebrated Head Chef Michael Broughton, a man who champions a precise, honest preparation style and values freshness of ingredients and a bold, well-balanced blend of intense flavours above all else. His innovative yet simultaneously down-to-earth approach to food is evident in the eatery’s seasonal, European-inspired menu, which features rich delights and carefully-planned pairings of tastes – oxtail ravioli with home-cured bacon or roasted pork belly with rhubarb and truffle mac, for instance  – to accompany the wine farm’s extensive range of award-winning reds and whites.

Although the food exudes an element of opulence, the restaurant’s atmosphere is relaxed and the décor simple, pared-down and unpretentious – a deliberate ploy to keep the focus on the fine cuisine and exceptional service. Within such informal settings, guests can choose to take their meal either inside by the crackling hearth or, on warmer days, outside under open skies and ancient oaks. Here, diners can indulge in the small, evolving selection of lunch and dinner options, while keeping a watchful eye on their little ones frolicking in the nearby kids’ playground and breathing in the panoramic vistas of sweeping vineyards and lush, landscaped fairways.