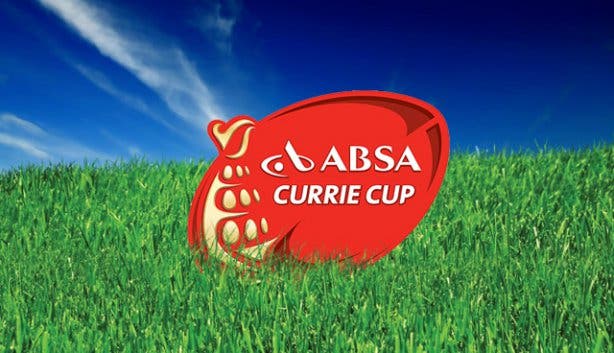 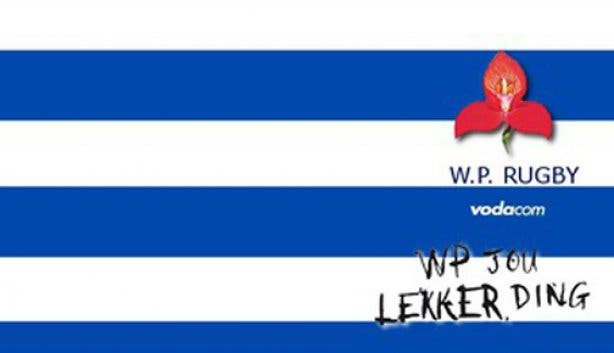 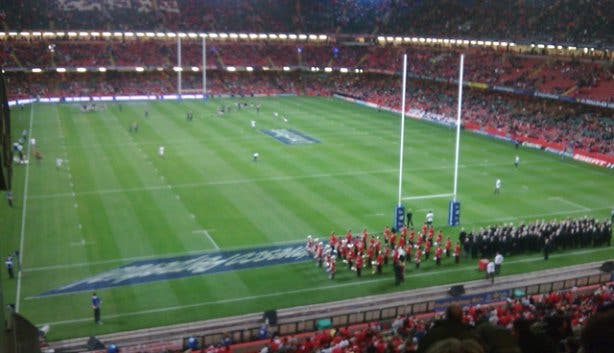 ABSA Currie Cup Rugby: all the details on where, when and ticket prices

Not to be confused with the fragrant Indian dish, the Currie Cup (played between July and October) is South Africa’s foremost provincial rugby competition and the oldest of its kind in the world; it was first played in 1889.

This year, the popular tournament undergoes a few changes. With six teams starting in the Premier Division, eight teams in the lesser First Division, and one completely new team (Namibia’s Welwitchias) the ultimate goals are the same as usual: teams contend for the coveted golden trophy. All 15 teams play against each other in the same pool for the first round of the tournament.

The next round will see each team from the Premier Division playing four home, and four away games, whilst the teams in the First Division will play a mix (home or away) of three matches. The top four teams in each division will then contest the semi-finals, where the winners of the two games will advance to the final. Simple as that.

The tourney is scheduled to start on Thursday, 7 July 2016.

Take a look at our Currie Cup schedule for dates, times and venues for home and away games during the 2016 season. Also, if you’re in Cape Town and you want to catch one of the matches, Rick’s Café Americain screens the games and offers wallet-friendly drinks and specials as well as the camaraderie of fellow rugger lovers.

TICKETS FOR THE 2016 CURRIE CUP RUGBY MATCHES IN SOUTH AFRICA

Western Province rugger fans can buy tickets via Ticketpros.co.za, and tickets are priced depending on your proximity to the field.

If you’re attending ABSA Currie Cup matches in the Mother City, tickets are also available at the DHL Newlands Stadium and via Spar and PostNet stores. For all the other teams’ match tickets, please visit the respective team website.

Side note: if you’re looking to impress your new rugby-loving significant other, and don’t know what the difference is between the Western Province team and the Stormers, then sit down for lesson. In the Currie Cup competition, Western Province and the Boland Kavaliers play as separate teams, but when the Super Rugby tourney takes place, the teams combine forces to form the DHL Stormers; act like you know.