“One... you’re like a dream come true”. Fans can finally hear these heart-warming lyrics live and sing their hearts out. Cape Town, your RnB dreams will indeed come true when American singer-songwriter Brian McKnight performs at GrandWest Arena on Thursday, 17 September 2015.

For those not in the know, the acclaimed vocalist, producer and instrumentalist will be in town to promote his recently released album Greatest Hits, which features some of his most memorable tunes, including ‘Back At One’, ‘Still’ and ‘Just A Little Bit’. The tour to our pretty city has been hotly anticipated for months with rumours flying around since early this year.

Getting his music career off to a start in 1988, Brian warmed up those sultry vocal cords and  became a legendary component of the contemporary RnB scene throughout the early 1990s. The singer has worked with countless legends in the industry, including saxophonist Kenny G, pop singer Justin Timberlake and more.

Another fun fact about this immensely talented musician is that he’s yet to win a Grammy Award, despite  a whopping 16 nominations and a nearly three decade-strong career in the music industry. Regardless of this, McKnight holds a strong local fan base and our pretty city members are sure to come in their droves.

TICKETS FOR THE 2015 BRIAN MCKNIGHT CONCERT IN CAPE TOWN

Tickets are available online via Computicket.com and various Computicket outlets. Entry to the event ranges between R395p/p and R795p/p depending on seating choice. Doors open at 6pm and the show starts at 8pm. The duration of the show is two hours long and if you're tweeting on the night be sure to using the hashtag #BrianMcKnightSA.

---
If you’re interested in other concerts and events, check out  our guide to annual September events to find out about more hot happenings taking place during the month.
---
Check out our events section for an up-to-date overview of happenings in Cape Town. Also, don’t forget to subscribe to our newsletter and if you have a smartphone, add m.capetownmagazine.com to your home screen for quick access on the go! 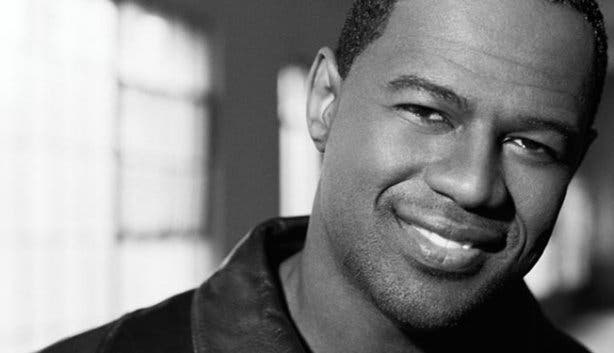 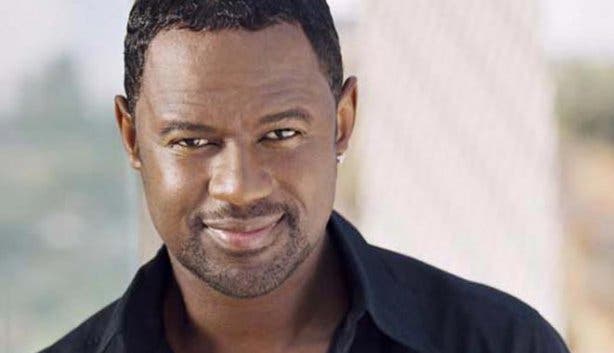 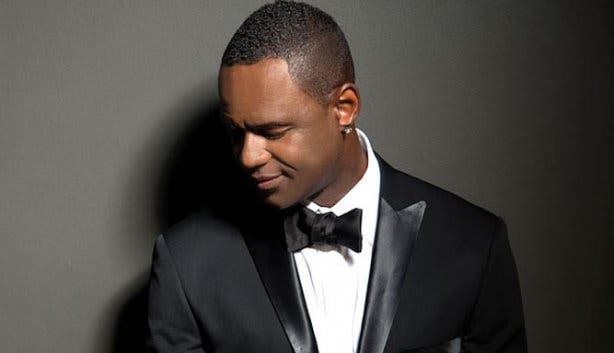