TAU has hidden rooms everywhere, each with its own bar, where you can sip MCC. Or grab the nook behind the DJ booth so you can enjoy the best in local and international electronic music in sophisticated style

Hidden rooms around every corner, R45 000 vintage chandeliers and a moving light installation in the middle of the dance floor – this redefined nightclub in Green Point is doing nightlife a little differently.

As you reach the top of the stairs to the entrance of TAU, the bright lights and striking art pieces blow you away, while the alluring atmosphere of dream-like visuals invites you in to discover more.

Rich, colourful lights fill each room with a sense of intimacy and moodiness, while oversized lighting fixtures maintain the modern finesse of this high-end dance spot. 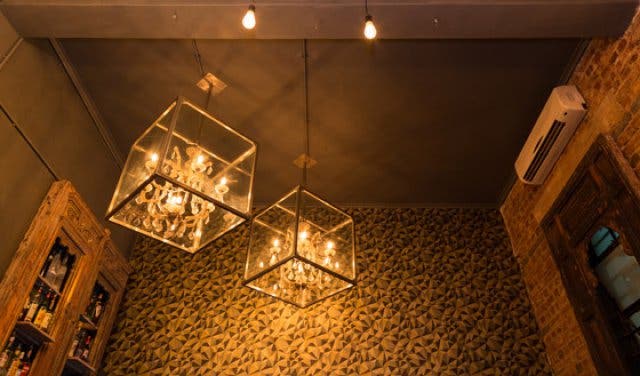 At first glance, the space is relatively small. But as you venture further inside, following the motion sensor lights and vibrant on-screen visuals, you’ll find hidden rooms at every turn, with each room boasting its own bar. The eccentric, large decor pieces grab your attention immediately and create an enticing ambience for Cape Town’s most vogue partygoers, who chat about style, culture and music while sipping on glasses sparkling with MCC.

THE BEST IN TECH AND TUNES
An industrial loft-style balcony is open for a puff or a break from the dance floor, but the sexy vibe and leading techno beats inside mean you won’t be out there for too long.

Drawing you back to the dance floor is TAU’s impressive Funktion 1 sound system. “Our imported sound system is world-class,” says Artistic director Candice Heyns. It’s used in the hottest clubs around the globe, like Drai’s Beachclub and Nightclub in Las Vegas and Lux in Lisbon.

“But what is probably the most astounding is our motion sensor lights and other moving light installations, including a massive LED HD screen on the dancefloor, that seems to leave everyone in a hypnotic state of awe,” says Heyns. 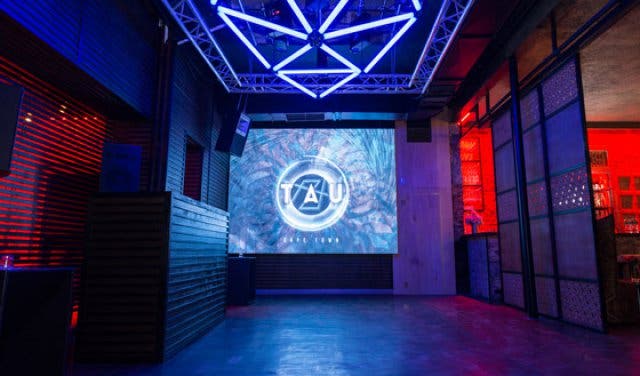 You’ll be impressed, too, by the notable DJs, from Cape Town’s Killer Robot and the UK's David Clarke, otherwise known as the Baron of Techno in the electronic music community. Pumping from the swanky speakers will be disco, house, tech house, deep tech and techno, featuring either top local or international acts among these genres.

ONE-OF-A-KIND NAME
The sound system is not the only one-of-a-kind element at the nightclub. The South African name TAU, meaning “lion” in Setswana, came about in a brainstorm and is what co-owner Ian McMahon says embodies the powerful essence of TAU.

There’s so much that’s alluring about this nightclub. The name, the tech, the sound, the plush and intimate interior – all will be like a flame to the motley crew of shimmering moths looking for a new exclusive hangout in town.

Note: TAU’s dress code is upmarket – no flip-flops and no vests. The age restriction is 21.
Tip: Get there as early as possible and grab a nook behind the DJ booth.
The bill: Normal door charge after 10pm is R100/p. If an international act is playing, it’ll cost R150 to get in, but R100 before 11pm.

Opening times: TAU is open on Fridays and Saturdays from 10pm until late. The venue is open for hire every other day of the week.

Step out of your comfort zone and get into your element with house music tunes at a beautiful outdoor event with the Soulshaker Movement.

Does your fun side come out at night? Here’s your guide to nightclubs and bars in Cape Town.
Throw an unforgettable function at these good, unique and unexpected function venues in Cape Town.
Discover the freshest Mother City openings with this list of hot new spots.
--- 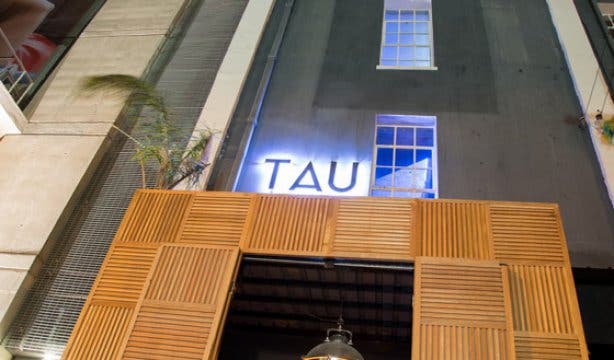 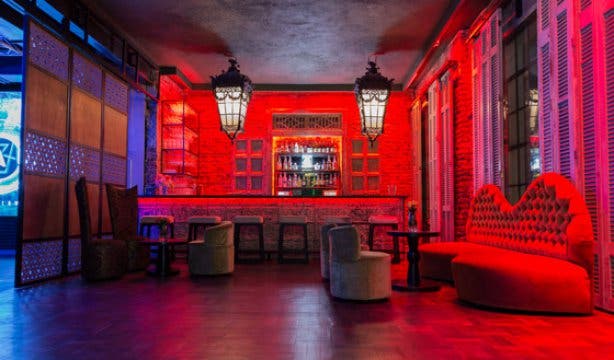 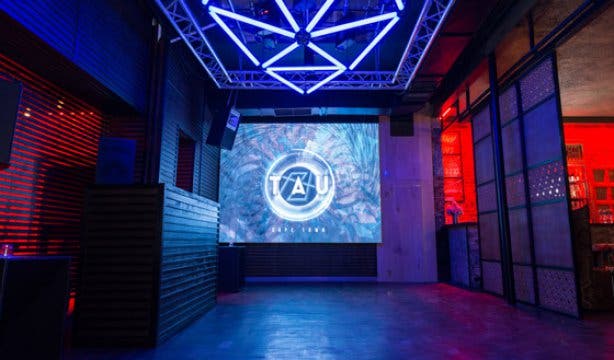 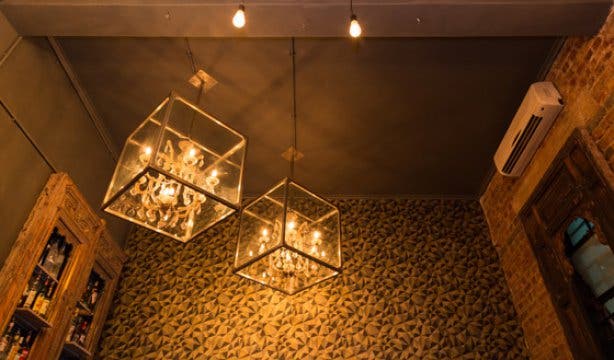 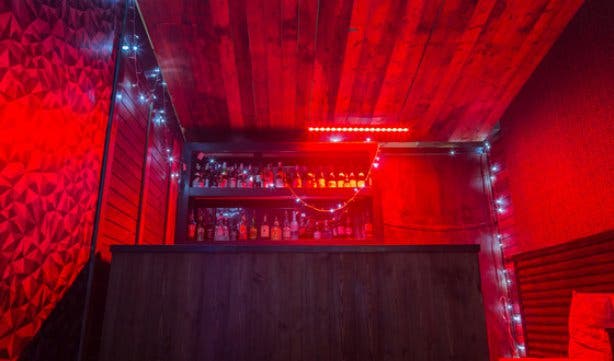