Not at Orinoco restaurant though. No, at this eatery, on a quiet corner of Bree Street in Cape Town city centre, the Venezuelan owner weaves together the flavours of her home country with influences from all the nations that make up South America and even the colonising forces from beyond, like Spain.

Named after one of the longest rivers on the continent (clocking in at 2,140 kilometres), the vibrant eatery mirrors the waterway’s visual merging of elements and, by extension, the unique, combined South American palate.

Think ceviche from Peru, arepa from Venezuela, Argentinian-style empanadas and so on.

Whereas similar so-styled Mother City eateries may focus on fare from a particular area, or worse, may pass off distinctive regional cuisine as what’s cooking in kitchens across the continent, Orinoco gives guests the chance to get to grips with the true variety of food that comes from South America’s massive host of nationalities. 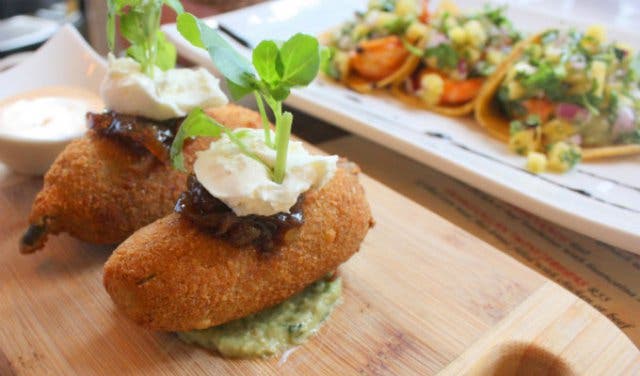 Migdalia has decades of culinary experience, from cooking in her native Venezuela to making tacos in Mexico, and while she’s always been driven to share her love for Latin American cuisine with the world, she was spurred on to start the restaurant by a few interactions she had in her early days in South Africa.

On local soil, Orinoco began as a pop-up at markets (Stellenbosch and Tokai) as well as a street food stall. As legend would have it, Migdalia’s vibrant cuisine proved a hit with the Stellies students that came pouring out of the notorious  Oude Libertas Theatre.

The fiery Latina was floored by some of their questions about her food. Mind-bogglers like ‘where’s Venezuela?’ and ‘Can I have a samoosa?’ were the jalapeños on top.

This lit her already smouldering passion to educate South Africans about Latin American cuisine, and the rest is history. 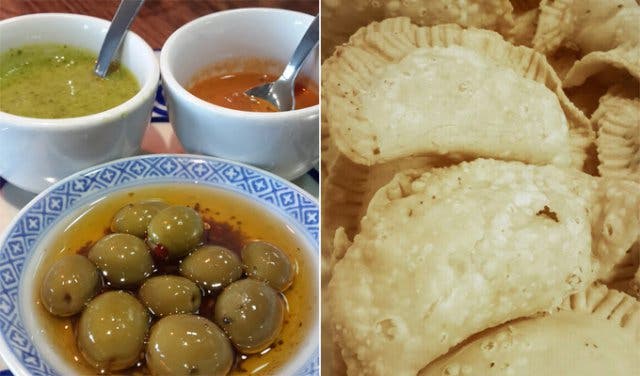 She describes Orinoco as a cantina, a type of bar found in Spain and Latin America where the general populace gathers to socialise over food and drinks.

“We’re not fine dining,” Migdalia states. “Orinoco is a place for people to relax and eat homemade food.”

Appropriately enough, the restaurant has been furnished and decorated with things from Migdalia’s home, from the tables to the potted plants and the eclectic, mismatched crockery. Similarly, all the different styles of Latin staples —burritos, tacos, nachos, quesadillas, fajitas—are handmade, as they would be if you were at a traditional South American dinner party.

The menu has been separated into different sections, celebrating South American classics, and the fish tacos and Conchita Pibil, which is shredded pork cooked in fresh orange juice with Mexican spice blend, corn tortillas and coriander, come highly recommended.

There is also a selection of diverse tapas and antojitos (the latter is a Spanish word for  tapas-like snacks meaning ‘little cravings’).

Another section of the menu is titled ‘Street Food’, and from here you can order a whole litany of Latin American favourites, to be eaten with your hands, naturally.

Things get a bit lighter on the lunchtime menu, with an exotic array of salads, and for the less adventurous, gourmet sandwiches. 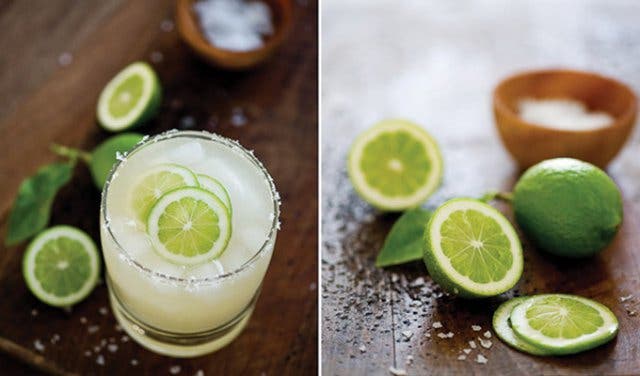 All this layered, spicy food needs something refreshing to go alongside it. Here, Orinoco once again waves the many colourful flags of South America. Peru is represented with a pisco sour, Mexico with, what else, but a margarita and Venezuela has a specially created cocktail called the Orinoco, which I order (when in Venezuela…).

The long drink is all bright orange citrus and cooling mint—and when I ask Migdalia what’s in it, she looks at me deadpan and says: “If I tell you, I’m going to have to kill you” – and looking at those fiery eyes, you know what,  I believe her.

So, my apologies, you’re just going to have to go try it for yourself.

Tip: Can’t get enough of Orinoco’s dazzling dishes? Take some Latin American flavour home with you. There’s a small deli operating out of the restaurant, offering  a range of salsas and also takeaways.

Bill: Well priced for generous portions;tapas and street food start at R40, and mains at R110.