Located on Pepper Street – right on the corner of Bree Street in the heart of Cape Town – sits a large dark grey building fashioned with a distinguishable dusty-pink double doorway. Symmetrically balanced between two modern globular lights and identical traditionally-designed window frames, the contrasting entrance – titled ‘Mulberry & Prince’ – is alluring and captivating enticing passerbys, food-fanatics, and everyone else in between, to discover what lies behind its pretty pastel doors. 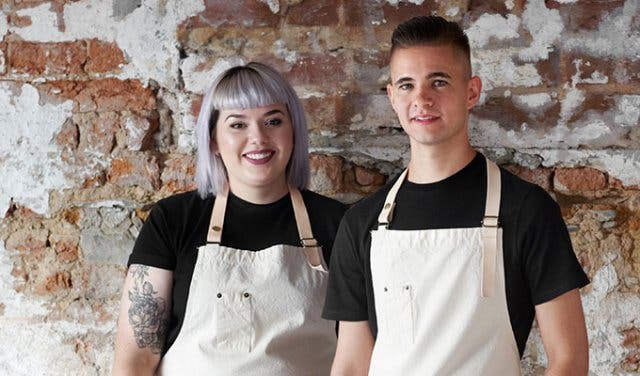 Sharing a common passion for the culinary arts and wishing to pursue a career in such, Cynthia and Cornel first met whilst studying at The Culinary Institute of America (CIA) in New York and had always spoken about opening a restaurant together. It was after Cornel returned home to the Mother City for a short family visit that their dream became a reality.

“I was planning on staying in the States – I had a job there and everything”, says Cornel. “But after coming back to Cape Town I had the opportunity to open something here so I thought: “Why not?” I then sold everything and told Cynthia she must come to South Africa.” “And boom, boom, bam, we’re here”, adds Cynthia laughing.

Moving onto the cuisine, the nature of Mulberry & Prince’s food is meant to be shared. Through the menu (that is inspired by the travels and experiences of the two chefs) and choice to serve small to midsize plates, Cynthia and Cornel wish to cultivate a spontaneous interactive space, encouraging patrons to order a few dishes off the menu to share with one another. Billed as ‘New American’ cuisine – long gone are days of XL burgers and French fries, the kitchen instead fuses different food styles drawing on a wide range of diverse cultures, assimilating flavours and both old- and new-school cooking techniques. 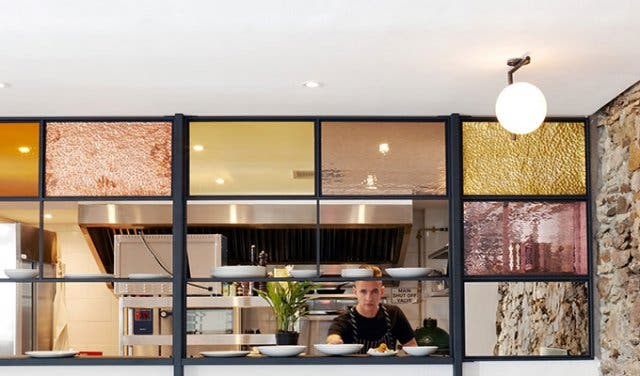 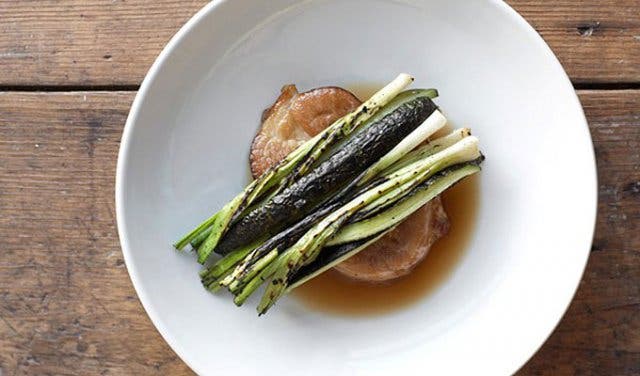 Following seasonal patterns – Mulberry & Prince’s menu will change periodically depending on what produce is available, diners can find a wide selection of foodie options such as slow cooked tender pork shoulder (served in brodo with burnt cucumber and leeks), oysters (served with yuzu mignonette and cucumber) and creamy stracciatella (served with lovage and charred bread), to name but a few delectable items on the menu.

“Everything on the menu are goods you will find in Cape Town”, explains Cornel, “and truly reflect both of our personalities.”

To complement the modern American cuisine, the plush New York style eatery is white and clean. Designed by Atelier Interiors, the minimalist space boasts stained glass, dirty pinks and lush velvets. The combination of custom-made and mid-century modern inspired furniture (the space has tables and chairs as well as high counters and stools) coupled with exposed brick and stone walls create an elegant as well as tranquil ambience seen throughout the restaurant. The walls are beautifully finished with bespoke artworks created by local artist Kurt Pio, who Cynthia and Cornel both adore. 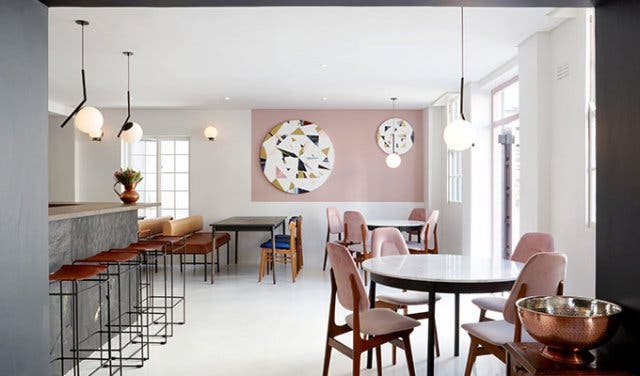 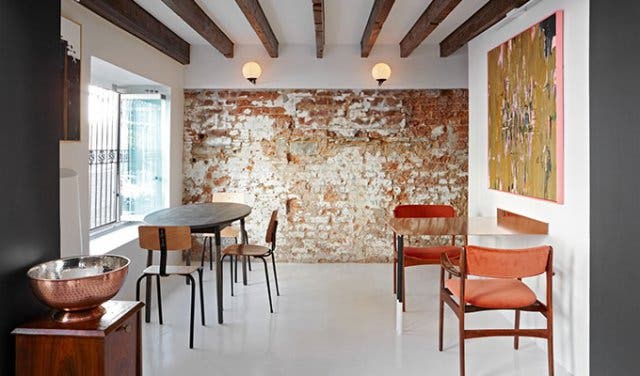 “The main idea behind our menu and space is that we wanted to create elevated food that is not intimidating”, explains Cynthia. “A lot of people associate fine dining with posh places, but we wanted this to be a more casual place where you can have good quality food but in a more relaxed environment. People can come here for their birthday, anniversary dinners or even after work for snacks and drinks.”

Although only serving dinner at the moment, in the near future the CBD eatery aims to also open for brunch as well as provide outdoor seating in their quaint courtyard area that will seat approximately 19 people.

“There are a lot of goods and products that we serve and stock at Mulberry & Prince created by people who are too trying to do something a little different”, concludes Cynthia referring to the Little Wolf Hopped Apple Soda as well as Lady Bonin Tea found on their menu, among many other unique items. “The things that you will find at Mulberry & Prince you won’t really find at any other restaurant in the Mother City.”

Along with its New York meets Cape Town touch, edgy ‘New American’ cuisine and stylish yet relaxed interior, Mulberry & Prince is definitely a lovely addition to the CBD culinary world and I will most certainly be keeping an eye on what is happening behind its pretty pink doors. 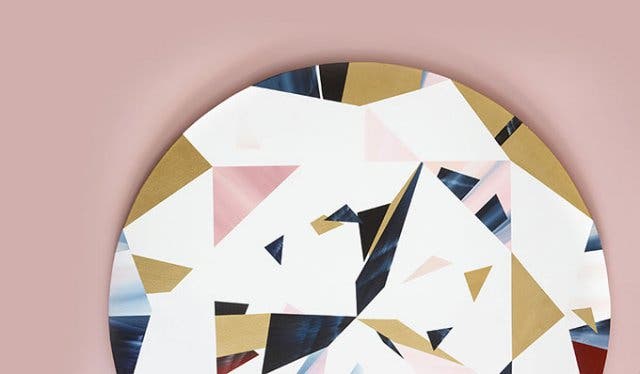 *Mulberry & Prince is currently only taking reservations. Since opening, the CBD eatery has been fully booked every night therefore patrons are advised to make a reservation well in advance. The venue is also available for hire (seats 43 people maximum).

NOTE: Mulberry & Prince’s liquor license is still awaiting approval. Guests are welcome to bring their own alcoholic beverages until the bar is up-and-running. Corkage is R35 per a bottle. In the near future, beverages on offer will include a wide selection of reds and whites, craft beers and cocktails.

Tip: Based upon Cynthia’s recommendation, try the ricotta dumplings made with shimeji and grana padano or the lamb ribs made with spices and raw honey – simply delicious! 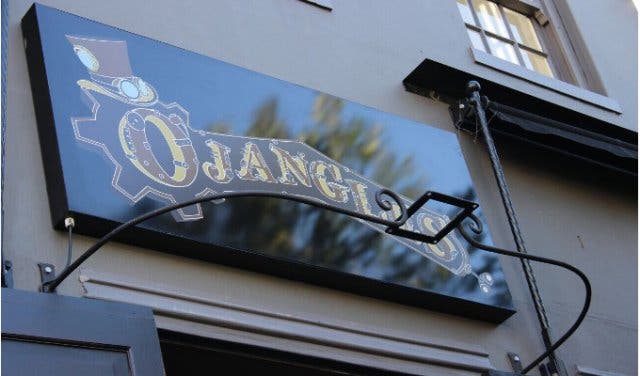 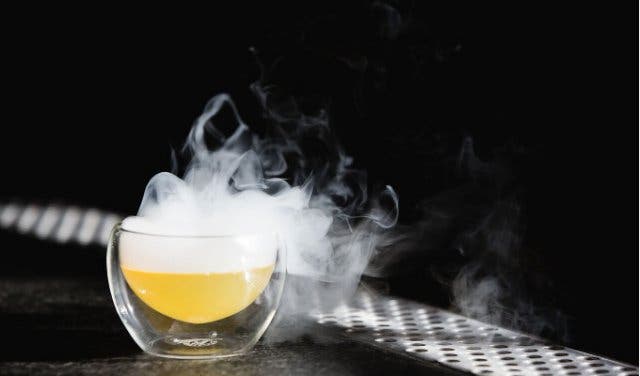 The Mother City is fast developing so to keep you clued up, we’ve rounded up some of the hottest latest additions to Cape Town in our New Restaurants and Hot Spots overview. Discover it. 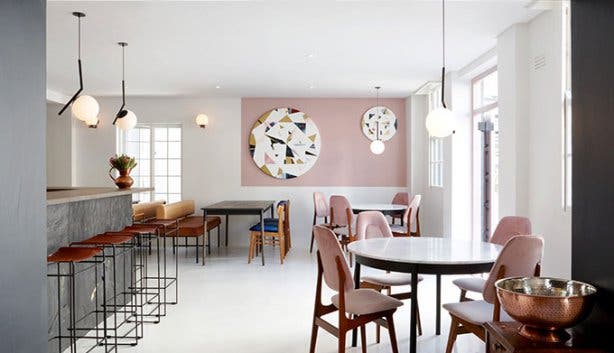 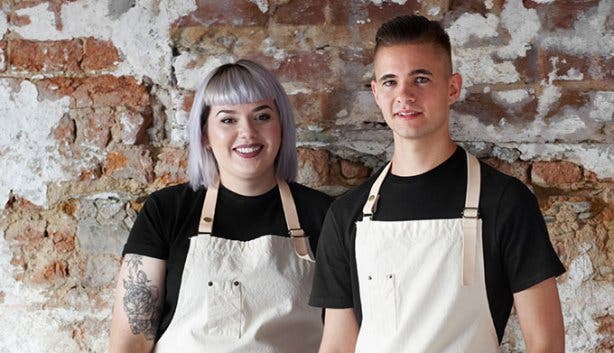 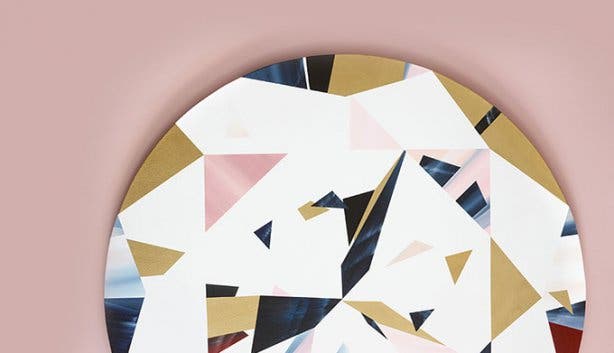 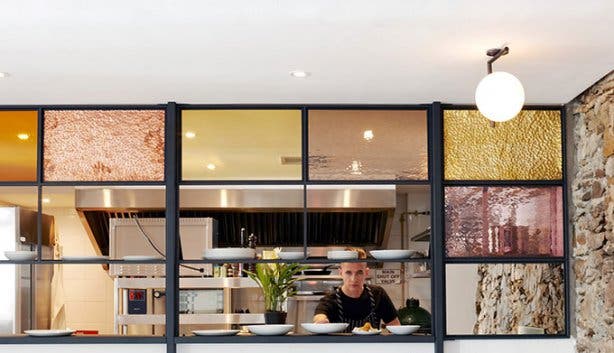 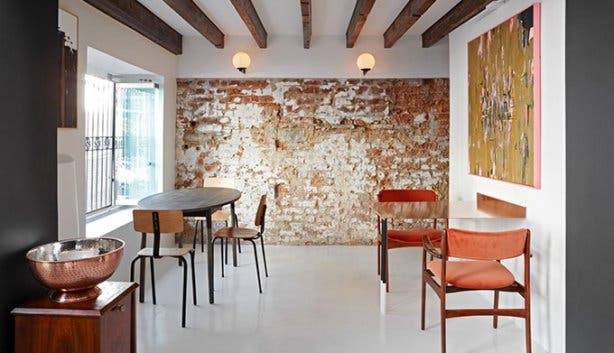 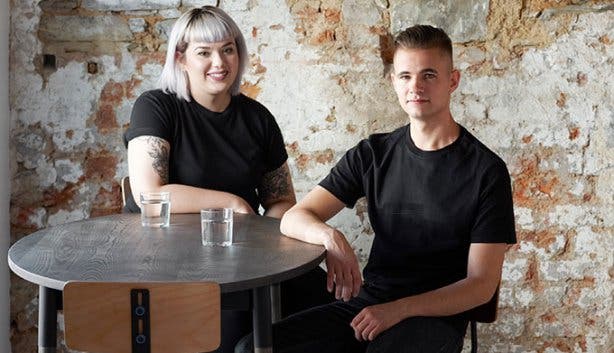 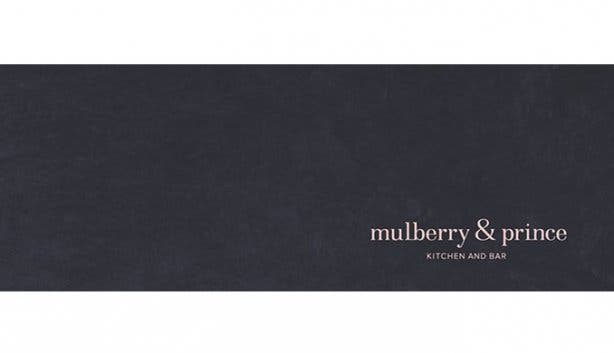 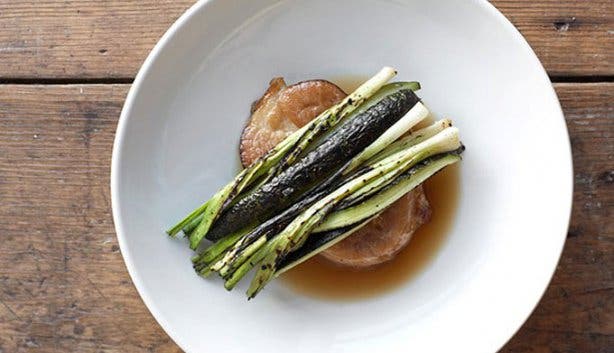