Prime hotspot for night owls in the Mother City

In the heart of the North-Western suburb of Blouberg is the recently established Club Lenin. If the launch party is anything to go by, Club Lenin promises to be the new hip-and-happening spot for a more matured crowd.

Situated on the corner of Marine Circle and Porterfield Road, the enticing Club Lenin introduces outsiders to the hype of the area, as Club Lenin is located at the top of the buzzing strip of pubs and clubs in the area. 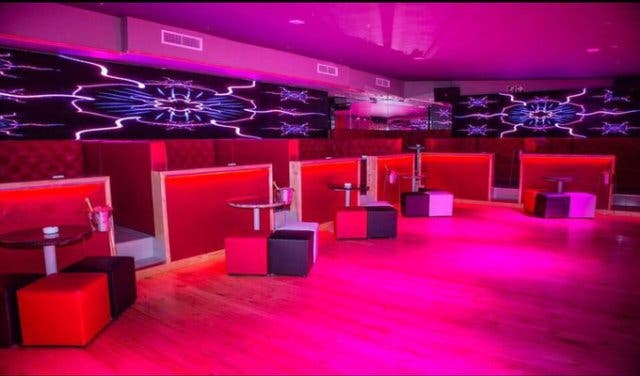 Thanks to a recent multi-million rand upgrade, Club Lenin, which is strictly for over-21s, offers a little bit of everything: From a world class bar and restaurant to V-slots and sick DJ sets, the spruced up hotspot is bound to be the talk of the town. And it’s all thanks to owner, Ahmed Essop’s mission to expand Cape Town’s nightlife scene beyond the city centre: “If I wanted to go out, I have to go to Cape Town. There’s absolutely nothing in the North-Western suburbs, so at least now there’s an opportunity for a more mature crowd to find a place locally and not have to drive to Cape Town,” says Ahmed.

Ahmed, a property developer by profession decided that he needed to cater to a different crowd in this particular area: “There are enough places that cater to 18-25 year olds, and if you look around you tonight, it’s an older crowd and that’s who we hope to cater to”. 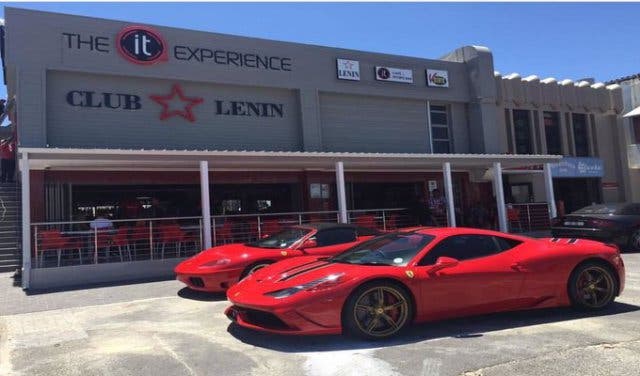 The space combines the new with the old quite well, with modern technology, polished chrome touches with traditional booths, and great DJ’s mixing up the old school music with new school tunes.

As for the interior, Club Lenins walls are plastered with LED screens, projecting patterns of blue and red, and the DJ’s booth, completely closed off, reflecting the festivities of the dance floor, with the mirrored chrome finish recurring throughout the club.

Ahmed manages to incorporate his love for luxury sport cars, old school music, and just a hint of politics. When questioned about the controversial club name, Ahmed responds: “That’s a very difficult question to answer. I think it has to do with the Apartheid days, when I was a student, I was the second person of colour on the UCT SRC, and I spent time in Russia and even though I know it’s a discredited philosophy, I still feel that it never really had a chance, so at heart I’m a socialist. Lenin is one of my heroes”. 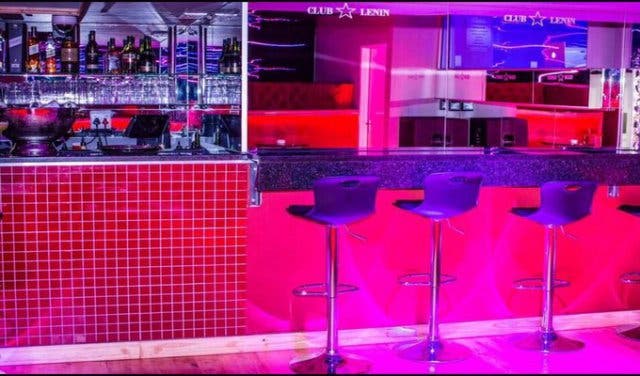 Patrons can expect a new feel to a club in the Northern suburbs. Club Lenin offers a space where patrons and club owners come together to admire smooth wheels. The curbside seating area creates a space for patrons to be entertained by the revving in the parking lot.

Note: Club Lenin is available for bookings, which can be done on the website coming soon. The club will be open Wednesday to Saturday night, and after January, Club Lenin will be open 7 days a week. Expect to pump it out at Wind-back-Wednesdays with classic 80s and 90s music, as well as a live jazz Sunday afternoon in the pipeline.

Tip: Expect to pay R50 entrance fee.The price is subject to change in the near future. 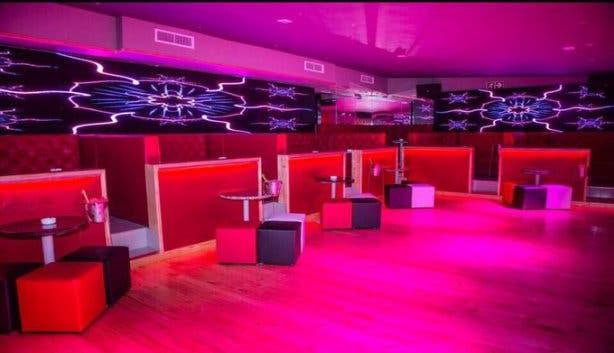 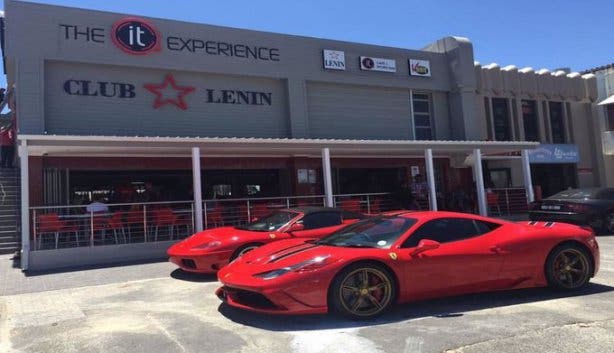 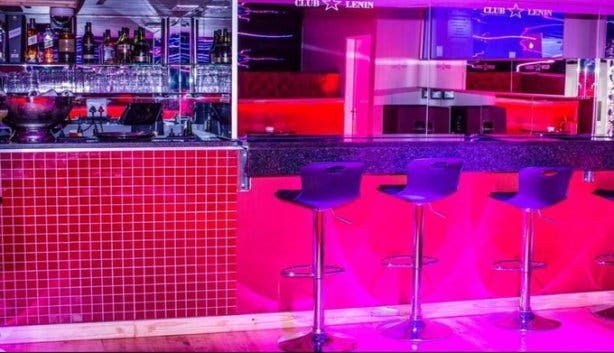 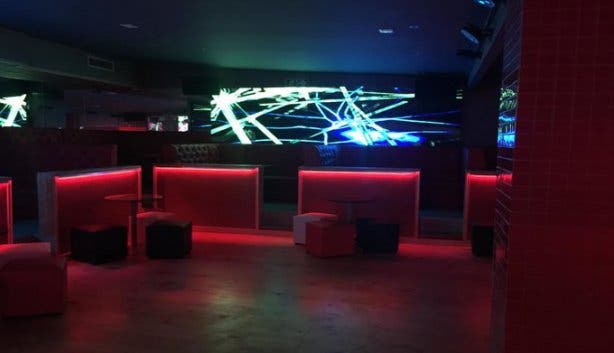