It’s the mid-90s in a newly democratic South Africa and we’re ready to embrace the dream of the Rainbow Nation. It is in this climate of change and expectation that Mzansi resident Didier de Villiers (known as Didi) creates a hip clothing brand called Magents. This apparel brand goes on to fuse itself with the fibre of Kwaito music and Kasi culture in the form of bucket hats, golf shirts and more in our new dispensation.

Magents graces the shelves of high-end boutique stores in Europe, USA and Japan and has production houses in Vietnam. Everybody wants a piece of the brand… But then in 2008 the apparel line decides to retract from the international market in order refocus its vision and mission for the benefit of building the brand on Mzansi soil.

Fast forward to present-day SA to where Didi and his dedicated team have revitalised the brand and opened a spanking new Magents concept store in Canal Walk shopping centre. Launched officially in January 2016, the unique shop is packed with multi-coloured lifestyle apparel, including t-shirts, sweatpants, hoodies, hats, caps, shoes, sunglasses and more. “I was very much inspired by radio stations like YFM back in the day that would do nothing but blast local music in a time where we heard nothing but international stuff,” says Didi. “And so that’s what Magents wants to be. We want to be the YFM of the clothing industry.” 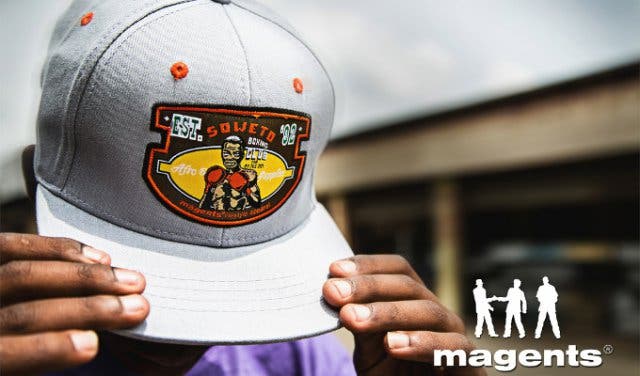 Attention to detail is a key focus for the brand. Each item is crafted with the utmost care and creativity to ensure that people walk away with more than just an item of clothing. “Most people say that we are political, but we’re just conscious,” explains Conceptual Designer Mothei Letlabika (known as Thei Thei). “We’re just really aware of what takes place around us and we try to depict that on our gear.” 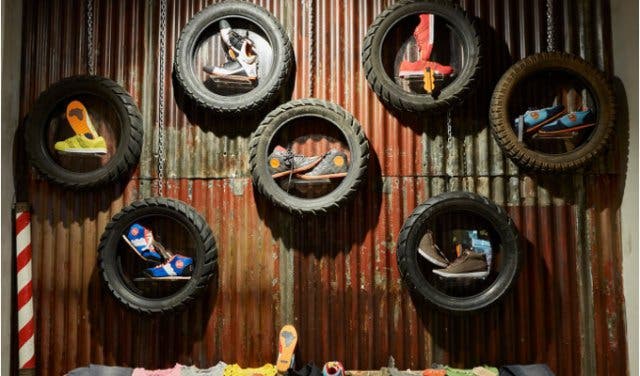 To emphasise this brand objective, Thei Thei points to the similarity between a painter’s approach to a blank canvas and a designer’s approach to a garment. “We don’t just take a graphic and slap it in the middle of a t-shirt. There’s meaning to everything we do,” says Thei as he points to his orange and brown tee with a powerful image of a fist in the shape of the African continent with the words “Afrika” on it. The gear also reflects an environmentally friendly approach to manufacturing clothing.  “The clothing industry leaves quite a nasty carbon footprint (on the planet), and we use things like cold pigment to play our bit in making that better,” explains Didi.

Another important element for Magents is to move beyond the aim of simply seeking a profit. The company has partnered with Wear South African, an organisation that is a part of the South African Clothing and Textile Workers Union, and puts money back into the hands of the community. “We celebrate Africa through whatever we do,” says Didi. We are living in times where there is something brewing in the level of consciousness, and we are here to be a part of it.” 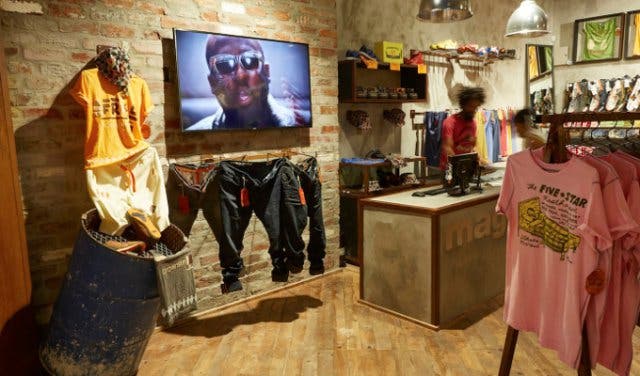 Looking to the future, the sky is the limit for Magents, with plans to expand to the rest of Mzansi (Joburg, Durban and others), as well as into the international market again. Unique event collaborations with acclaimed SA rapper and Magents ambassador Reason as well as popular musician and friend of the brand J'Something (Micasa) are on the cards too. “We really believe that there is a level of depth to how you can relate to some of the content instilled in the brand,” says Thei Thei. “It makes you realise that it’s actually bigger than clothing, it’s bigger than you, and ultimately bigger than us.” 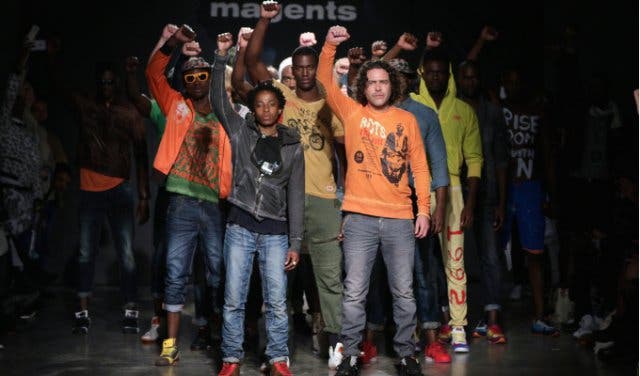 Looking to do some more shopping? Here's our nifty round-up of Factory Shops in Cape Town. 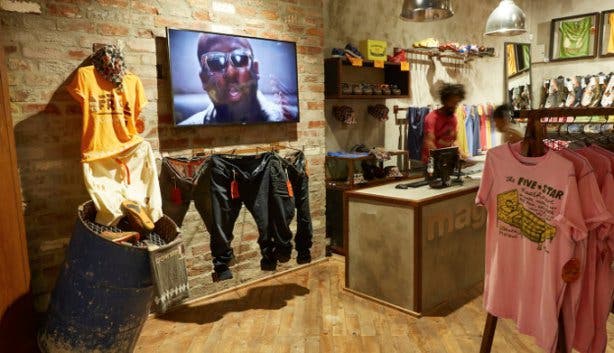 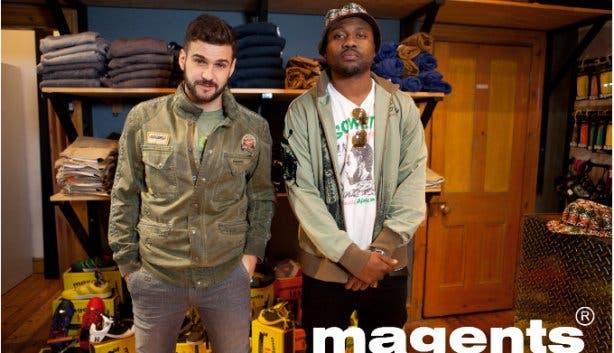 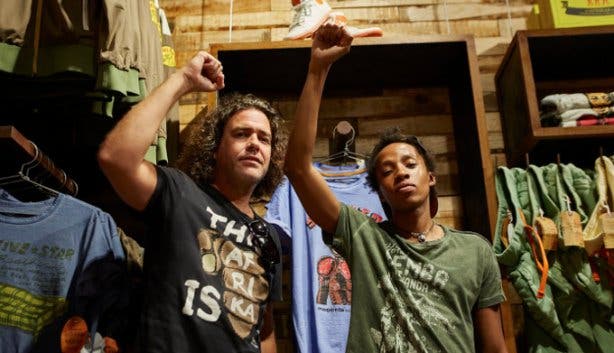 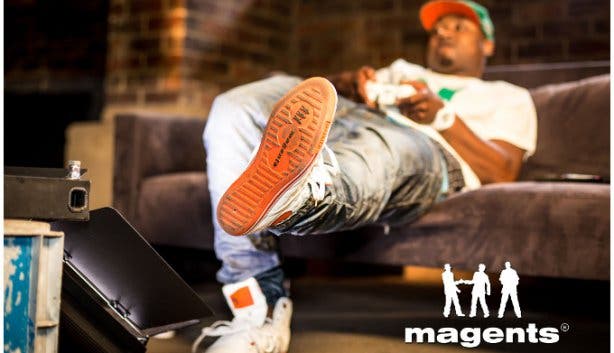 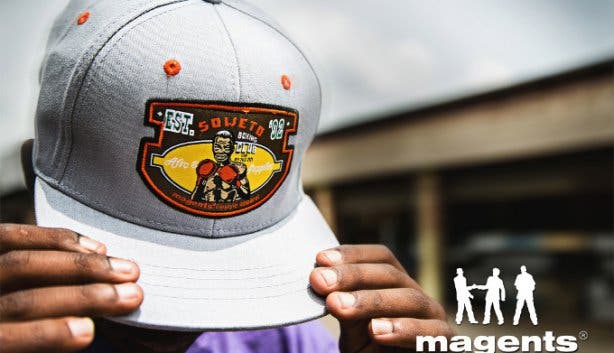 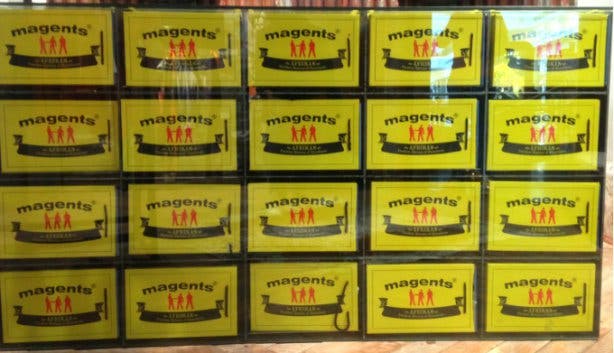 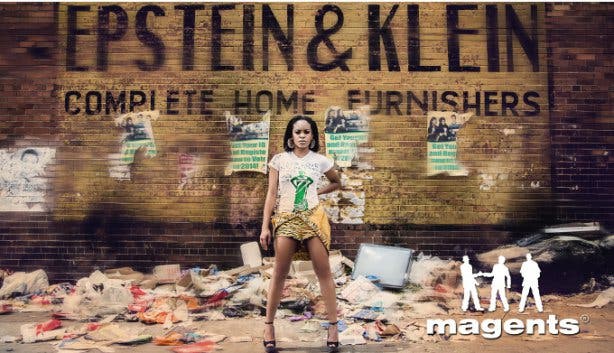 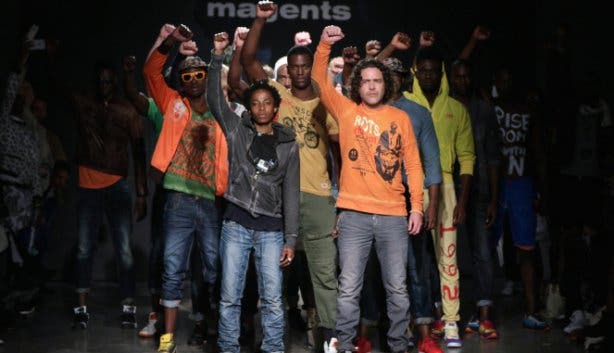 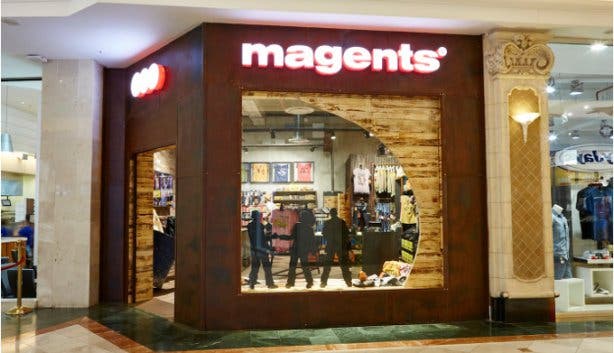 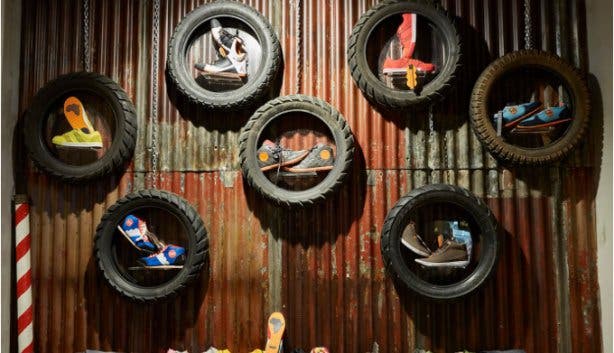