This Cape Town-born actress is no stranger to the spotlight and is most well-known for her starring role as Ayesha Ibrahim in the SABC 1 youth drama television series, Amaza. 2016 Top Actor Africa finalist, Shamilla Miller is a force to be reckoned with and a true proudly Capetonian star.

1. How would you describe what you do for a living?
I work in front of the camera, portraying different characters, in film and television. 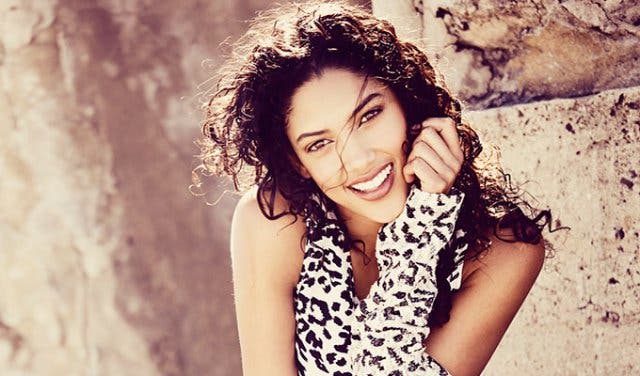 2. What is your most vivid childhood memory?
The pain I felt when my first dog died.

3. If you could invite any three people, dead or alive, for dinner, who would they be and why?
Jennifer Lawrence – I think she's cool.
Alfred Hitchcock [English film director and producer] – I really want to pick his brain.
The Rolling Stones – For the jol.

4. If you ever found yourself auditioning for a music reality TV show, what song would you sing and why?
I would sing a big show tune from something like The Rocky Horror Picture Show. It will show everyone that I CAN'T sing but at least I'll have the most fun with it!

5. How would you complete this sentence?  The South African cabinet should include a Minister of ______________.
Keeping Other Ministers in Check.

6. What would you say is the biggest misconception about you?
Hmmm.  I’m not really sure. I'm typically a 'what you see is what you get' person but I will say I am a lot more hard working than people think. I’m always on the grind.

7. What is your (honest) opinion of Cape Town?
I am obsessed with this city! Love the people; love the eclectic style of food, the beauty. This city is home. 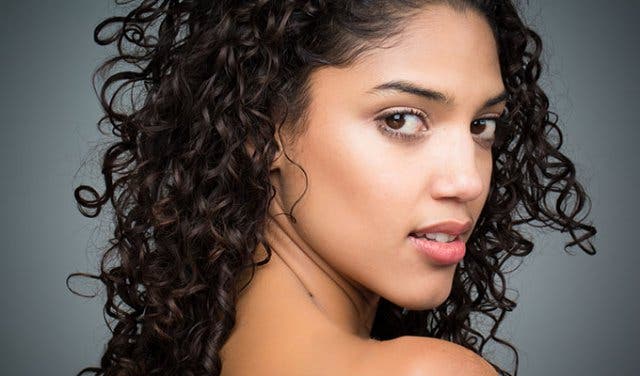 8. What's the greatest fear you've had to overcome to get where you are today?
Self-doubt. Getting passed that has been the biggest obstacle to overcome for me to get this far. The fear of not being good enough has hindered me in the past.

9. What's the one thing you'd like to achieve before you die?
My goals change so this is a difficult question to answer. I just want to stay happy and wherever that leads me in life will be my best journey and achievement. Perhaps I'll have a different answer at another time, but for now...that’s that.

10. Which well- known South African personality would you, without a doubt, be able to beat in a street fight and why?
I want to say South African actress Kim Engelbrecht because I would love to be in a fight scene with that girl but she'll probably kick my ass. Otherwise I'll take on any other! But street fighting - none of the scratching and hair-pulling cowardly business. 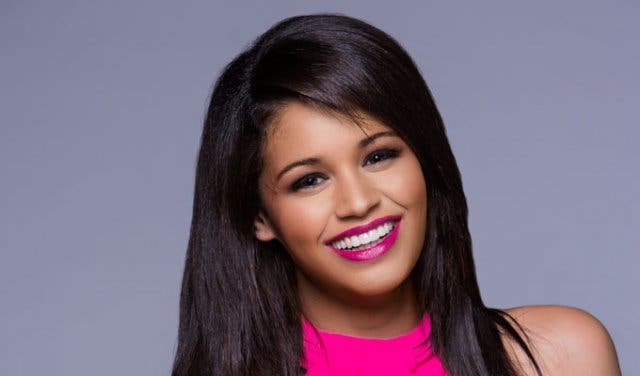 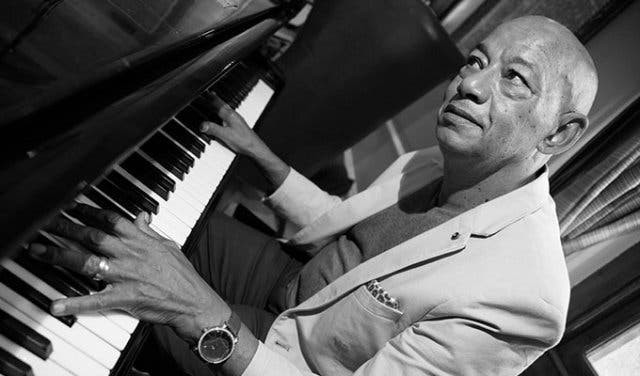 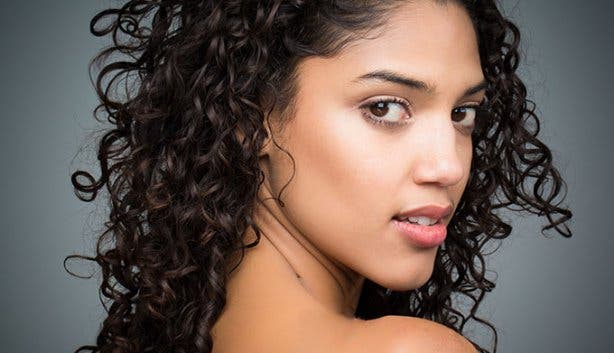