A closer look at this Stellenbosch eatery’s recipe for success

Terroir restaurant’s Michael Broughton is the kind of man that refuses to settle for what most of us accept as life’s little inevitabilities. Self-trained, and with the pluck to abandon a former hotel management career that he devoted nearly a decade to building, the Kleine Zalze wine farm eatery’s head chef wages wars on all fronts: he fights the notion of boring macaroni and cheese with rhubarb and truffle oil, the staple ‘it’s chicken for dinner tonight’ by often omitting the white meat from his menu entirely, and the perception that Stellenbosch has to play second fiddle to Franschhoek on a culinary level with consistent appearances within South Africa’s top 10 restaurant ranking.

“There are only two rules here [at Terroir]: you have to keep your shirt on, and you have to pay your bills,” explains Kleine Zalze’s Marketing Manager Wynand van Schalkwyk in good humour and in further support of Michael’s knack for rubbing, somewhat discreetly, against the grain.

While Terroir’s litany of awards, its heavily European-inspired menu and its home on the esteemed Stellenbosch winery’s grounds may beg, justify, even demand, a certain degree of pretention, Michael has been adamant about instating the exact opposite.

The restaurant’s ambience is decidedly informal, and its decor and design simple and without ostentation (unless you count the views of the champion De Zalze Golf Course cascading below as gaudy wall art).

As we walk through the doors for Tuesday lunch, a time slot that you’d assume would be as quiet as a church mouse in a library, it’s clear from the nearly full interior that integrity lays in the food and in the service.

Bistro-style chalkboards bearing today’s menu are circulating through the bustling eatery, a crackling hearth is lending an extra air of warmth to the already jovial atmosphere and immaculately-plated, mouth-watering dishes are making their way from kitchen to table in a staccato of precision.

“You’d be amazed by how many people can spend a workweek afternoon eating and drinking and having a good time,” Wynand offers up as an answer to my bemused smile at how full the eatery is at an hour when cricket chirping is the standard sound in even the busiest of city centre venues. “In summer, people come for a wine tasting, stay for lunch and then spend the rest of the day having a nap on the lawn under the ancient oak trees.”

A course of action that feels entirely obvious after a quick glance at Michael’s offering for the day.

From the oxtail ravioli starter with home-cured bacon, celeriac and petit pois to the springbok pie main with sweet potato and red wine, rich cuisine with a pronounced depth of flavour prevails at Terroir.

“Back in 1995 I picked up a cookbook by Nico Ladenis; I stayed up until nearly 7am the next morning reading it cover to cover, and still, to this day, it remains my major inspiration,” recounts the Terroir head chef nearly two decades later.

Michael’s revelation was rooted in the simplicity, restraint and precision that he observed in Ladenis’s French cooking style, and since, he’s developed something of a reputation for masterful sauces and food that manages to be ‘deceptively simple’ yet unquestionably bold and complex: my main of roasted belly of pork with a rhubarb and truffle mac is an artful example.

Plated with a shock of sauce made to resemble orange peel, the dish is a mosaic of perfectly balanced flavour bursts. The pork – with a textbook crispness on top and a succulent tenderness beneath –  melts in your mouth, and the macaroni and cheese (a staple that I’d previously thought was best enjoyed out of a box) is heavenly, with an edge of sharpness that’s amiably rounded out by the earthy hints of the rhubarb and truffle.

Complemented by a nearly comprehensive list of Kleine Zalze’s award-winning wine range – we’ve opted for the much-touted Vineyard Selection Chenin Blanc – the menu changes both seasonally and depending on the response from customers.

More permanent, though, is Michael’s insistence on sourcing local ingredients - “We really only import our foie gras, truffles and scallops,” he reports - an ethos that, since the restaurant’s opening in 2004, has levied a fair amount of time in the spotlight.

Similarly, Michael’s instrumental role in kickstarting the food revolution in Stellenbosch has also garnered a heavy helping of acclaim. Much like Kleine Zalze’s co-owner Kobus Basson’s effort to establish a Winelands “destination” (not just a winery), Terroir has also been a trailblazer in the way that it looked to reinvent the region as a legitimate contender on the national gastronomy front.

These days, there’s a whole host of wine farms in the area that have followed suit, now boasting on-site restaurants designed to accompany housemade reds and whites.

Though, even having spearheaded a movement and having seemingly cemented a space among South Africa’s top culinary minds (he even recently had a cameo on MasterchefSA), Michael, and Terroir, aren’t letting up.

“As a chef, I’m always looking forward to a new flavour, a new style,” he explains when quizzed about what plans he has for the future.

So, no matter when you come, nor how far you’ve travelled, one thing remains: at Terroir you can rest assured that you won’t be having something you can cook at home (even though the deceptively simple dishes may seem like something you could serve up on a quiet Monday night).

Tip: From June until the end of September, Terroir offers diners the chance to apply the kitchen’s “less is more” mantra to the bank balance as well. The restaurant’s winter special affords two-course and three-course selections at discounted prices of R175 and R198 respectively. Also, conveniently, Kleine Zalze has a four-star country lodge on the property; thus, if you indulge beyond the point of no return, book a room and stay the night.

Keen to make an evening out of it? Why not stay overnight at Kleine Zalze wine farm. 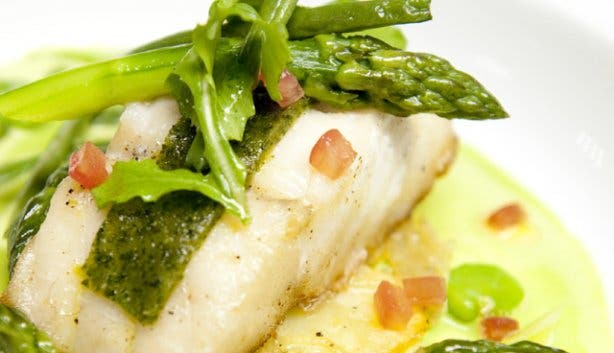 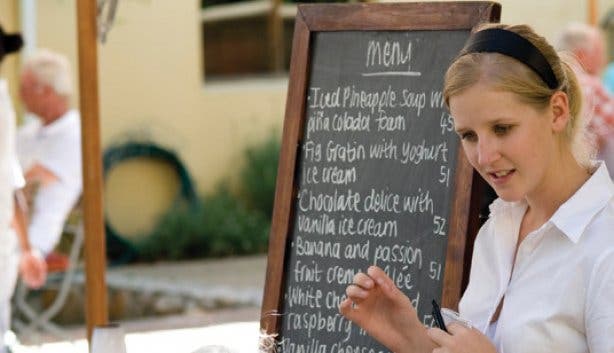 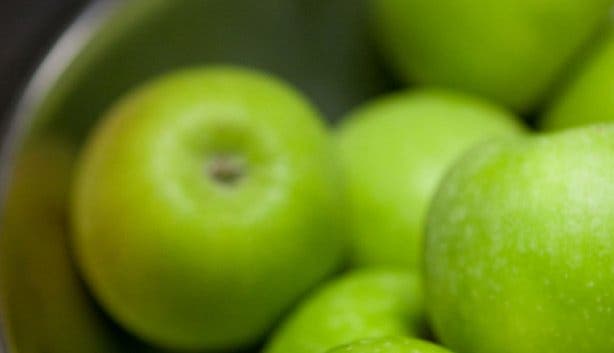