Most strictly halaal Cape Town eateries are just in the business of food.  They put grub on a plate to fill the bellies of the Mother City’s Muslim community. But what has been a long time coming here is a 100% halaal restaurant that provides not just fare but a full dining experience.

Truffle in Green Point is such a place. A far cry from the corner cafés and canteen-style takeaway outlets normally associated with Islam-appropriate eats, this glass-dominated double-storey space is all class and cosmopolitan flair. With a prime position overlooking the metropolitan buzz of busy CBD streets and an aesthetic that resounds with understated elegance, the eatery is the sort of venue you visit for languid multi-course meals and for an all-round upmarket adventure. 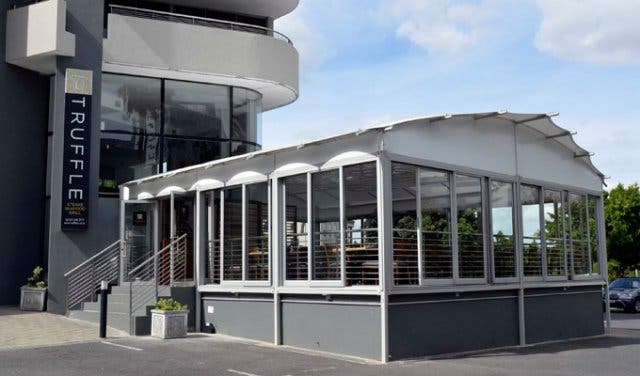 It’s also the kind of establishment you might expect to find in the modern centres of the Middle East, and it was, in fact, visits to this exotic part of the globe that prompted owner Nisreen Ebrahim to set up the venture in Cape Town’s heart. In particular, she was taken by the vast variety of dining options available to halaal-eaters here, the freedom they have to eat without hindrance at many refined restaurants and the broad spectrum of culinary styles available to them.

“In the Middle East, you’re spoilt for choice, but in South Africa, you’re limited to such a small selection of options,” says the sophisticated founder. “When people talk of halaal cuisine here, it’s almost always traditional food, like bobotie and bredie, but the younger generations don’t want to go out and eat something they could have at home.”

So, accordingly, Nisreen treats customers to fare that’s slightly elevated and tantalisingly diverse. Be it handmade ravioli, Cajun calamari or prawns wrapped in crispy angel hair pastry, pecan tart, fillet stuffed with pickled peppers and cheese or a Mozambican-style seafood curry, it’s all on offer, and all in a dapper, upper-class environment. 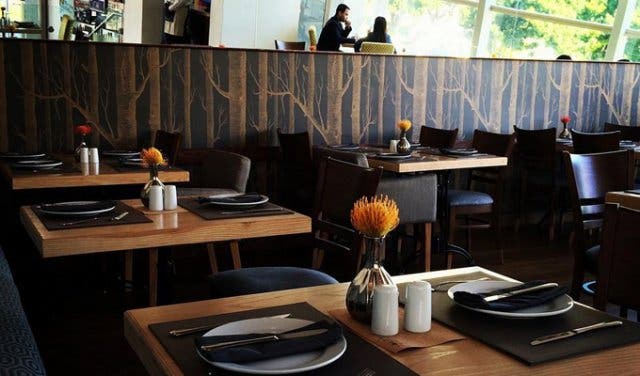 Not so upper-class that it’s stiff, though. While the restaurant does feature certain stand-out design elements (like the striking lighting feature near the entrance) and a bronze and gold colour palette that lends the interior a regal air, it is, in fact, a rather relaxed space. The aesthetic is toned down with bare table tops and multiple references to Cape Town’s famed fynbos (there are pincushion proteas on most surfaces), and it feels like a venue that welcomes mellow chatter and gladly forgives the occasional elbow on the table.

Similarly, although the food is billed as belonging to the fine dining category, it’s far from hoity-toity and avoids micro-greens, foams and gels or any frills or fuss. Yes, there are hints of decadence, like the drop of white truffle oil in the wild mushroom pasta or the platter of indulgent chocolate truffles on the dessert menu (the restaurant’s not called Truffle for nothing), but for the most part, it’s approachable bistro fare that, as Nisreen says, is “made with lots of love”. You can as easily order a few plump chilli poppers as you can a prime aged beef steak, and the light meals offering, which features burgers, sticky chicken wings and fish and chips, makes the eatery an accessible option for easy-breezy business lunches too. 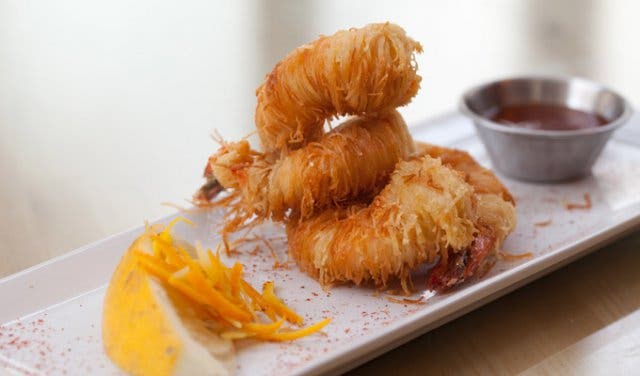 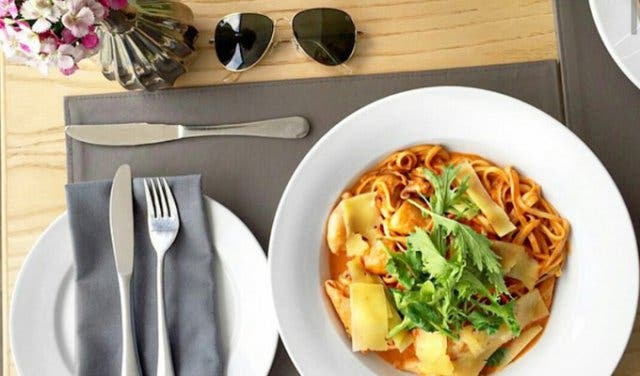 As the Green Point establishment conforms to Islamic standards, it doesn’t serve any alcohol, and out of respect for its observant customers, it doesn’t allow customers to bring their own booze either. This doesn’t translate into a lack of beverage options though. To make up for the tipple gap, Truffle conjures up the creamiest of gourmet milkshakes (rumour has it the Apple Pie and Gingerbread Man are both must-tries) and an assortment of refreshing ‘mocktails’ that douse the taste buds with fresh summery flavours (opt for the Watermelon and Chilli Daiquiri, the Strawberry and Mint Mix, the Berry and Citrus Twist or the fun Truffle ‘No’jito). 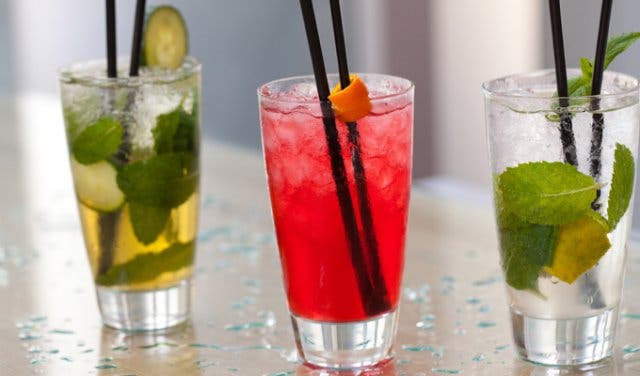 The above are all prime proof of the restaurant’s commitment to moving above and beyond just filling bellies. With its polished look, its upmarket ambience and its rainbow of culinary options, Truffle is fast making eating halaal not just a dietary essential, but an enjoyable encounter.

Note: Truffle is not yet certified by the Muslim Judicial Council Halaal Trust (MJCHT), but it is in the very final stages of this process.

Tip: Truffle is an ideal venue for corporate functions as business owners can then rest assured that all of their staff, including Muslim employees, are being catered for.

The Bill: Prices reflect the upmarket stature of the space. Starters sit between R40 and R79, mains range from R70 to R280, desserts average around R55, light meals cost from R60 to R120, mocktails go for around R28 and gourmet milkshakes are all R32.

Get your flavour fix at the Halaal Market in Cape Town.

Learn about other halaal and halaal-friendly restaurants in Cape Town. 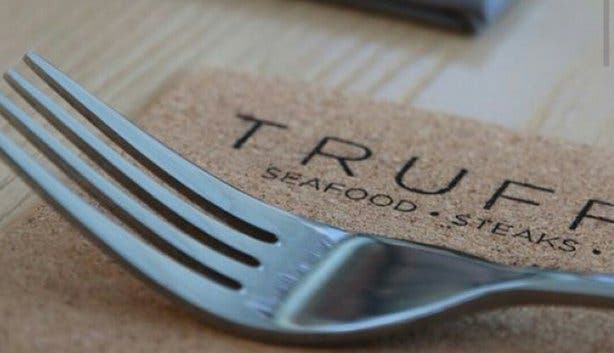 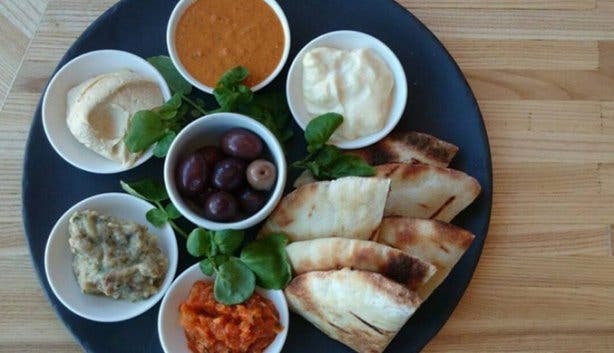 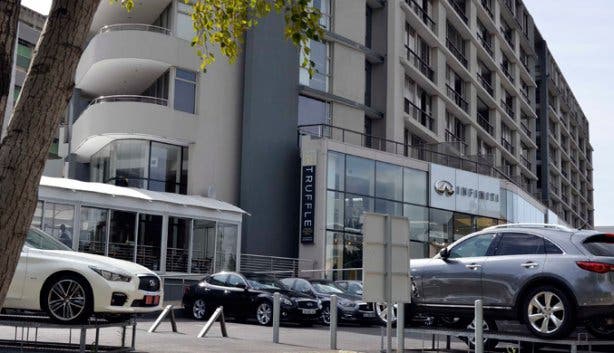 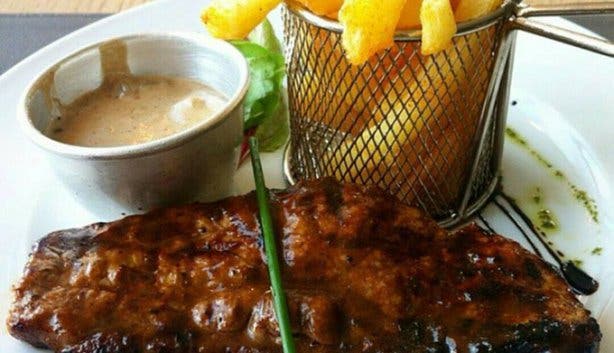 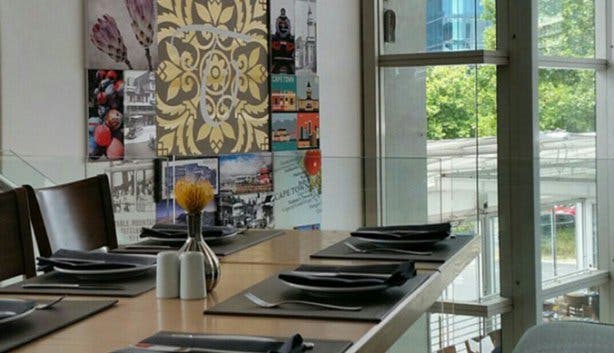 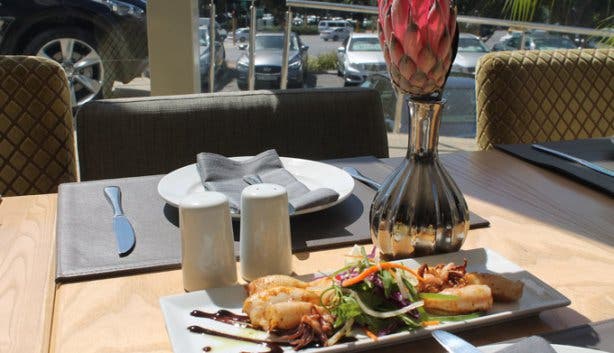 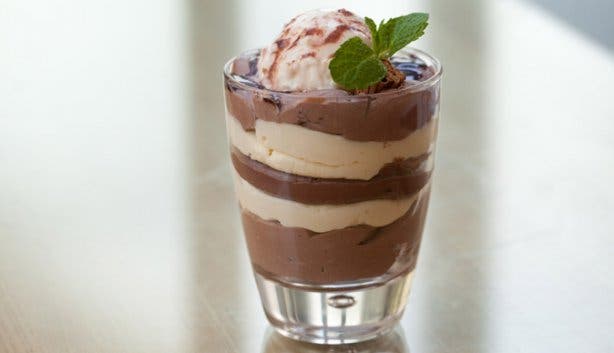 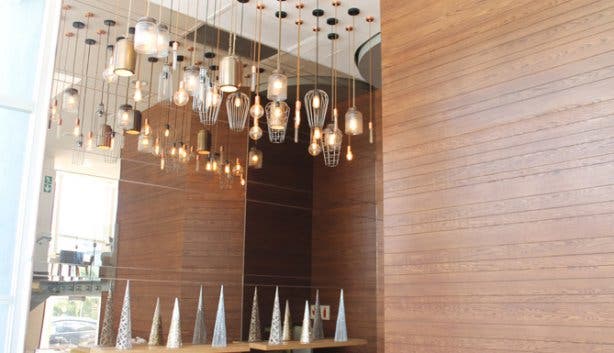