Yes, we know what you’re thinking: so what if a couple of new food joints are opening up their doors on Bree Street soon? The road is already chock-full with similarly ‘trendy’ dining ventures and, truth is, we’ve all grown a little numb to the news of the launch of yet another artisan culinary hotspot in this section of town. Here’s the thing though, these two fresh concept eateries aren’t just any other artisan culinary hotspots; they’re destinations dedicated to two of the globe’s most adored, exalted foodstuffs: cheese and bacon.

Though separately owned, Culture Club Cheese and Bacon on Bree happen to sit right next to each other on the storied street in question and are both set to open in early-to-mid April 2015 (subscribe to our newsletter for more details post-launch). Plus, they’re equally committed to shining the spotlight on nosh that’s gained an almost godly status amongst food-lovers.

The first is the cherished child of British couple Luke Williams and Jessica Merton, who have long been fascinated by the “magical” microbiological process behind cheese making and the way it “makes milk immortal”. Luke previously spent time working at the revered La Fromagerie store in London alongside some of the greatest brains in the business, and now, with his new Bree Street shop, he’s eager to bring his in-depth understanding of all things fermented to the fore to, in his words, “champion the small cheese makers of South Africa”. 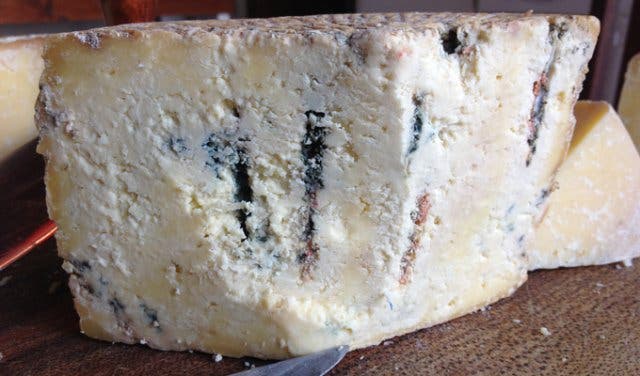 Of course, the key way he and Jessica plan to do this is by giving customers great choice so that they can experience the vast potential of this common dairy product. The store’s display counter and fridge will hold at least 50 different types of cheeses at any one time, with the focus being on hand-crafted creations from small-scale Mzansi producers (the sort that stay up all night to stir the curd and have names for every cow on the farm). Visitors can expect every style and texture imaginable, from buttery blues and creamy Camemberts to firm clothbound cheddars, pungent Goudas and tangy boerenkaas, and they can also look forward to a few never-before-seen blocks made, matured and washed by Luke himself (there’s a little cheese-making lab just below the store).

As the shop's not open yet, there's little to show at this stage:

The drain outside our shop sporting the official colours and letters pic.twitter.com/sp15D7NmuB

Aside from the ‘kaasbar’ (as the front counter is called) that sells take-home goods, the venue will also be home to a Deluxe Coffeeworks kiosk, a yoghurt bar (in keeping with the focus on foods crafted with the help of live cultures) and a sit-down area where guests can order plates of honest, artisanal food. Naturally, cheese is a central feature in many of the dishes (there’ll be toasties, mac and cheese, raclette and a soufflé, for example), but there’ll also be a few salads and stews and number of free-range meat items. Not to mention, when the Culture Club secures its liquor licence, it’ll run regular pairings that match cheese and charcuterie with wine, whisky, bubbly and craft beer.

Fittingly, one of the main suppliers of the cured meat snacks set to appear on the cheese shop’s platters is Richard Bosman, the very man behind the neighbouring new Bacon on Bree. Though this well-respected local entrepreneur is known for producing a full range of high quality charcuterie products, he and his wife, Justine Seymour, decided to create this venue as an ode to the most loved of the lot: the good old pork rasher.

Quite unlike anything you’ll find in regular supermarkets, Bosman’s bacon is dried and salted using traditional methods and made from the pork of happy, pasture-reared pigs, and its superior flavour really does warrant the launch of an entire space in its honour. If customers wish to take the meaty goodness home, they’ll be able to do so from the retail side of the shop – the display fridge will stock packets of various different types of bacon, including pancetta, guanciale, smoked rashers and strips cured with honey. And if they prefer to sit down and indulge in a meal packed with porky pleasure, they can do so to.

The restaurant facet of the joint will serve up an assortment of different meals, and because the bacon is delicious enough to speak for itself, the dishes will be kept quite simple. There’ll be a standard BLT sandwich made with fresh bread from Knead bakery, a bacon and Brie croissant, a bacon and blue cheese salad, chicken wings doused in bacon sauce and other straightforward yet moreish options.

Similarly, to keep the focus on the star of the show, the shop’s décor will be clean and uncomplicated, a look that’ll be shared by the next door cheese store. It’s all part of the appeal of these two new Cape Town ventures: they’re focussed on doing one thing and one thing well, and because that one thing happens to be food of the finest kind, we’re quite convinced the Cape Town community will welcome them with open arms and bellies.

The Bill: Both establishments will offer competitive prices that are in line with what’s found at other inner-city eateries. 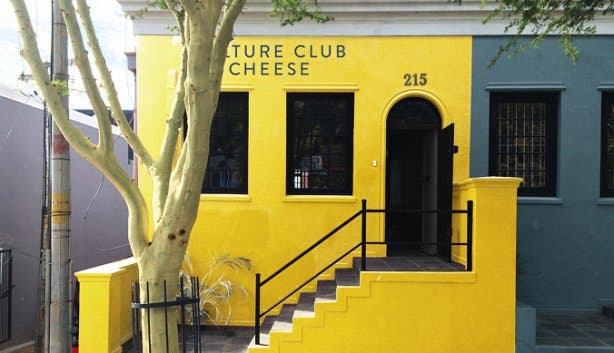 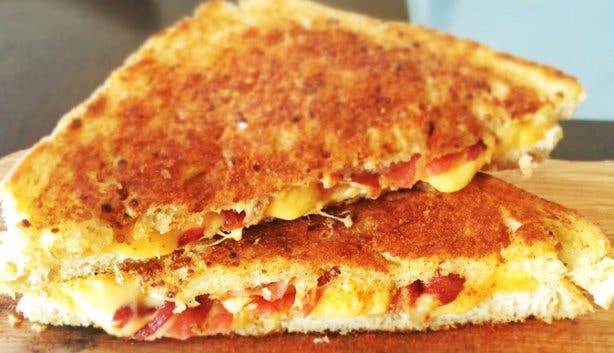 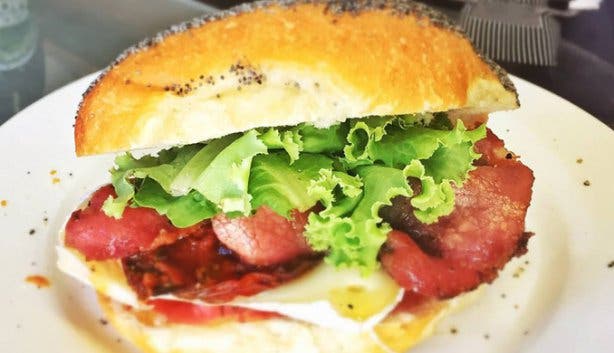 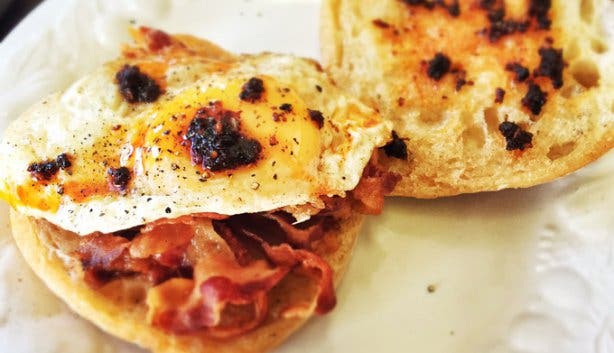