When one of the Mother City’s favourite nightclubs, ERA, announced its closure, Capetonians were mournful. However, as of Saturday, 20 September 2017, a new spot arrived in its place and has been making waves on the local nightlife scene. Its owner did not want to see ERA put away in a box and forgotten. So enter Reset, a place that promises the flavour of ERA, with an amplified service and music experience. Three weeks into being open, the club has already been enjoying success, with guests swarming in every Friday and Saturday night.

Reset grabbed the public’s interest with its controversial marketing campaign, where it advertised itself under a fake name, Blow. The campaign went viral and got everyone talking before the club revealed its real name, Reset. All publicity is clearly good publicity, because the night it opened its doors, the joint was heaving. 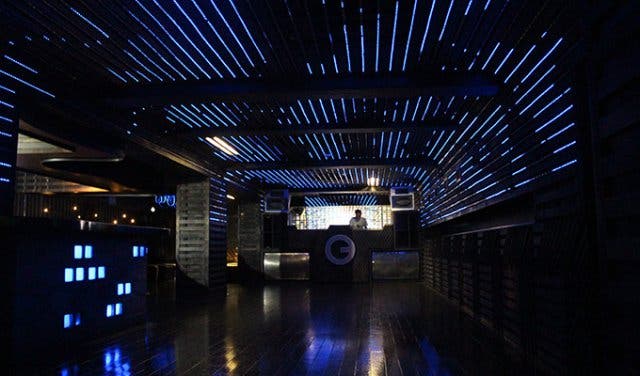 From the get-go, Reset has proved itself an establishment that goes all out. This includes a dancer's cage and extensive lighting, and the Lamborghini printed with Reset’s logo that parks outside on club nights. And let’s not forget the DJ acts; Reset’s opening night featured international DJ COYU, setting a precedent of excellence.

The club’s upper floor, the Groove Bar, is clean-cut with wooden finishes and geometric patterns for a modish look. Downstairs is the underground Techno Tunnel, and one can imagine the anticipation a patron would feel on entering it through the submarine portal door. LED lights around the ceiling and walls travel through the ‘tunnel’, guiding your eyes towards the DJ booth. The seating areas include leather couches and quirky stools, illuminated by muted LED lighting. There’s a cloakroom, and VIP seating areas by the DJ booth.

Not a lot about the interior has changed since the ERA days, besides the upper floor’s eccentric bathroom, some lighting features and the DJ equipment. As the owner says, ‘Why change something that’s perfect?’. His favourite feature of the club is the sound system, which is so clear and crisp that conversation is still possible when high-volume music is playing. 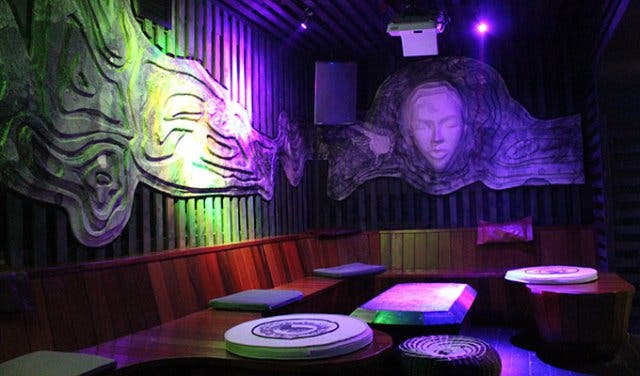 While ERA played strictly techno, Reset appeals to a much wider audience by featuring more music genres. The two floors will feature different sounds, with one floor playing hip-hop, for example, and the other pumping techno. The nightclub plans to keep featuring international Djs, as well as local up-and-coming acts who are lesser known. Top service is a big focus here, and the folks at Reset want to ensure that patrons feel safe and welcomed from the moment they arrive to when they leave. All in all, Reset is an inclusive locale that hopes everyone will give it a visit “at least once!”.

Note: Reset has big event plans in store; keep an eye on its Facebook page and stay in the loop. December is already promising a mega night featuring DJ Olga Ryazanova, who was the official Playboy DJ of 2015.

Tip: Call in and tell the lovely people at Reset that you’d like to try it out for a night. You’ll be put on the guestlist for the next event, meaning free entry.

The Bill: The lowest price that you can expect to pay for an alcoholic beverage here is around R50. Only high quality liquors are stocked, with the most inexpensive vodka being Absolut. However, while the prices aren’t Bob’s-Bar-on-Long cheap, they’re also reasonable for an unquestionably upper-class nightclub. If you want to reserve a VIP or VVIP area for your group, you can expect to pay between R3 500 and R10 000. Along with five-star service, this price also ensures VIPs a hefty bar tab for the whole night. 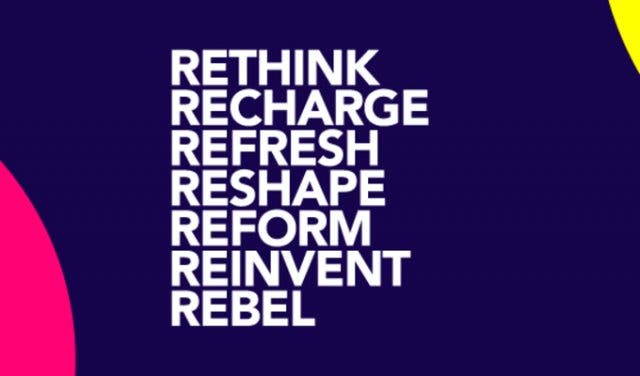 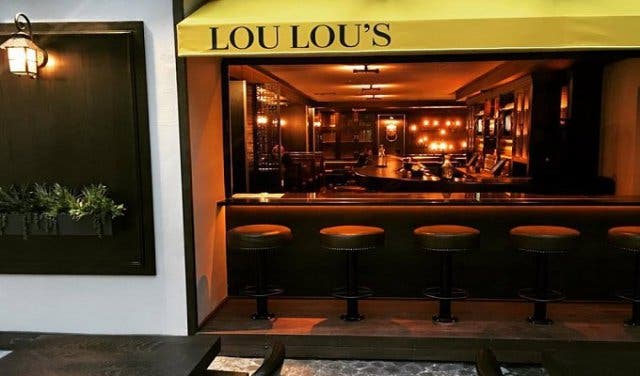 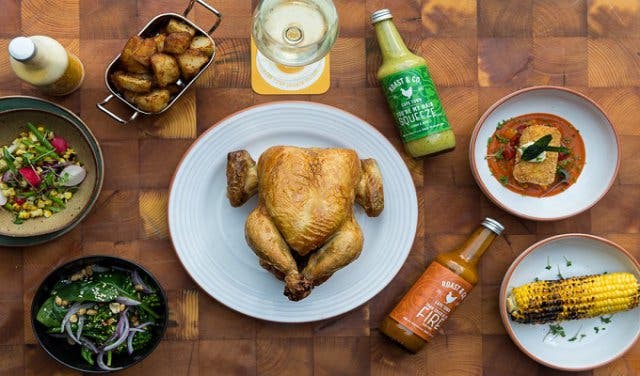 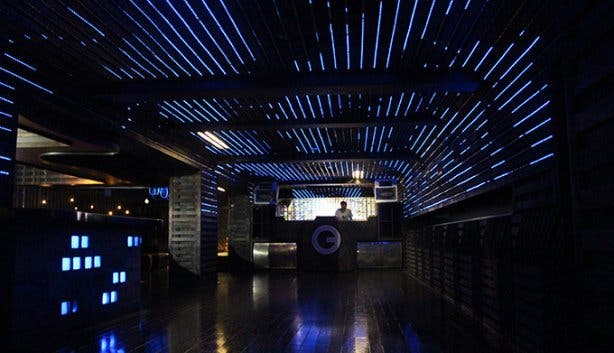 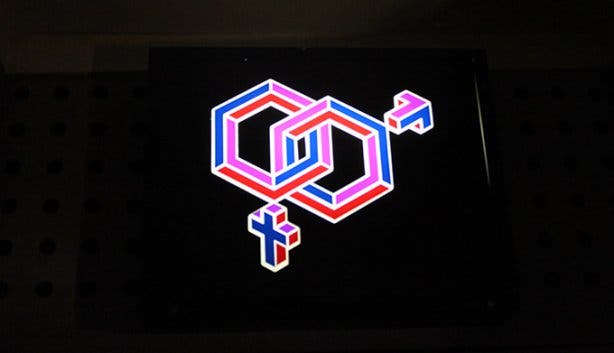 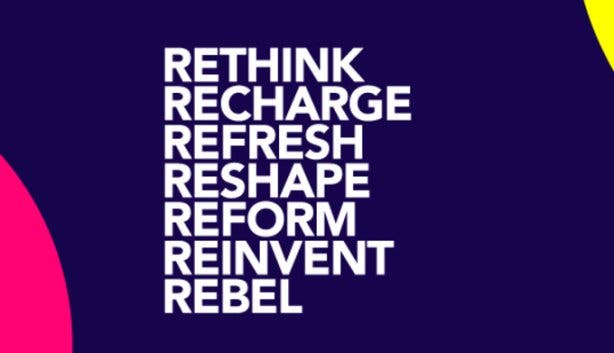 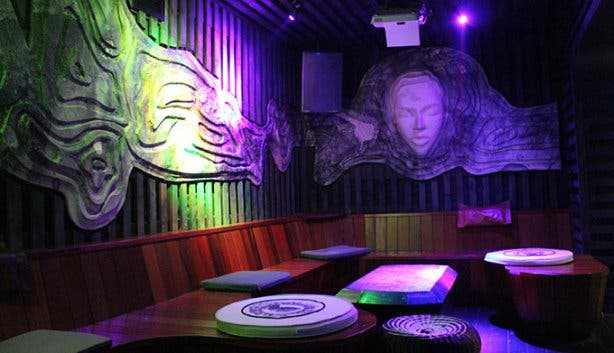 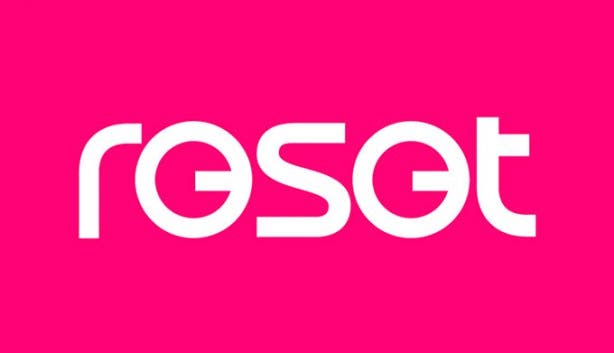 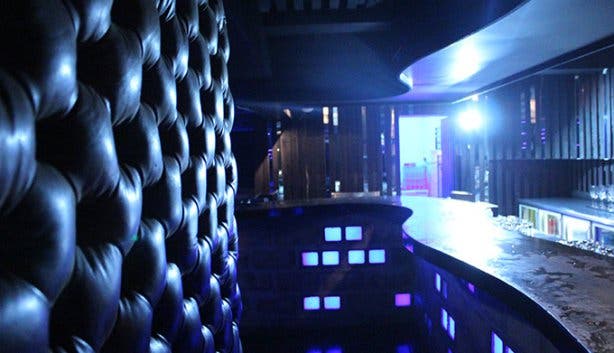