Sit down, relax, and have a good time at this lavish venue

When brothers Mfundo and Mshayi Mbeki had the idea to create a lifestyle space in Khayelitsha, their minds were very far from creating the typical shisa nyama-cum-tavern spot that townships in Cape Town have become known for when it comes to having a good time ‘ekasi’.

Instead the space that the duo now own, Rands Lifestyle Space in Khayelitsha, is where class and a helluva good time coincide. Launched officially in August 2015, this open-seven-days-a-week joint is where folks can dance until the sun comes up, eat tasty traditional food and mingle with likeminded people in style. 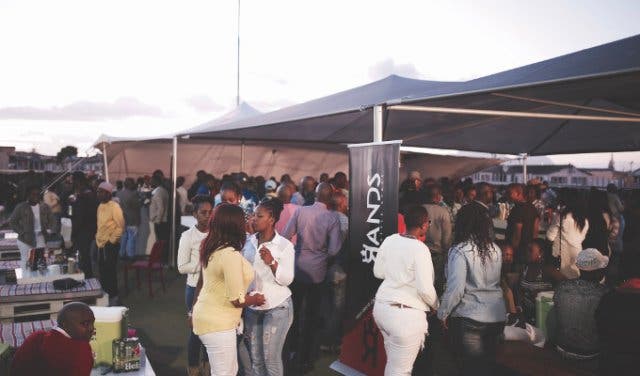 According to Mfundo, the name of the spot already reveals what the place is about. “As people we’re always working hard, earning those rands, but we hardly get to unwind. So this is the place where people can simply relax without having to worry about much,” he says. 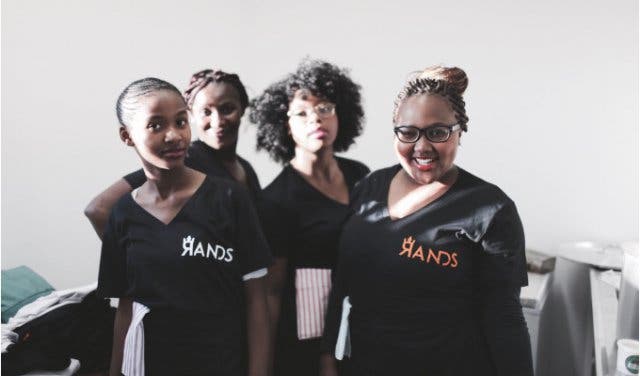 From Monday right through to Sunday, patrons can choose Rands as the place to not only relax and chat with friends, but also to enjoy another element that Rands is really proud of: the food. Firm traditional favourites on the menu will “take foodies on a taste bud journey like no other”, Mfundo explains.  Dishes include chicken, spinach, chakalaka, pap, lamb chops, sausage and lots more. If folk had to choose three absolute must-trys, Mfundo recommends the creamy spinach, ribs, and Buffalo wings dipped in the Rands’ secret sauce. 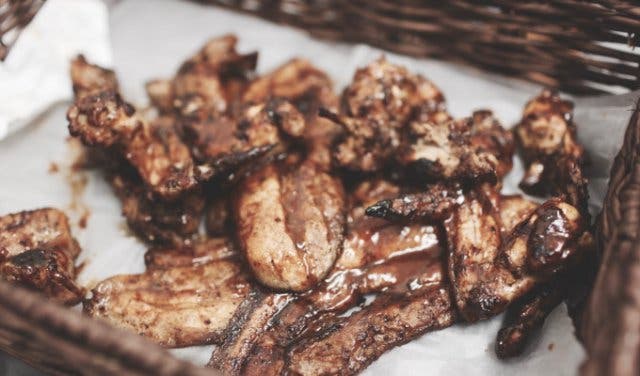 While guests lick the last bit of secret sauce off their fingers, they can also dance to soft tunes playing in the background – unless it’s any day between Friday and Sunday. Because when the weekend hits, the volume at Rands is cranked up and the definition of ‘good time’ is taken to a whole new level. Mshayi is a well-known DJ who often plays in the evenings. Crowds can also party up a storm in the VIP section where they are well taken care of. “This is something people have been looking for,” says Mfundo. “So we make it our mission to deliver the very best.”

The 1500-capacity venue must be doing something right because, even in its infancy, the spot’s Facebook page has already garnered over 6000 likes. Mfundo also mentions that Rands has yet to approach well-known entertainers to perform at the establishment. Those that already have graced the stage (including big names like Euphonik and Vusi Nova) approached the venue themselves after hearing the Rands name on the grapevine. How’s that for influence? 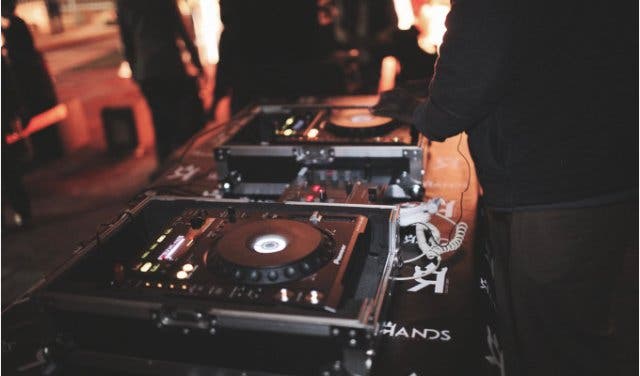 “We believe we are unique because we are challenging the notion of what comes out of the township. We are saying to people that they don’t have to go all the way to town to get the treatment they think they deserve,” says Mfundo.

We’ll leave it at that. 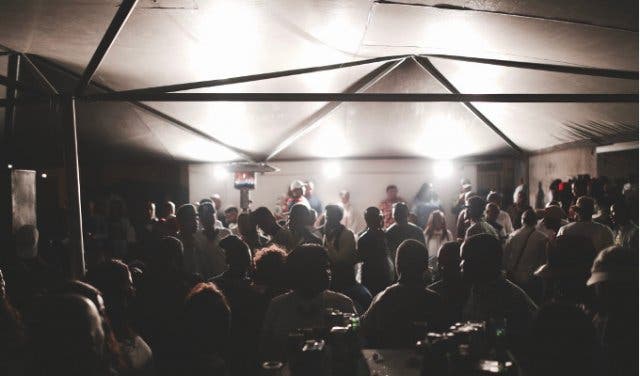 Note: Rands is still in the process of acquiring its liquor licence. For now though, patrons can come with their own drinks and corkage is only charged from 2pm every day.

Tip: Rands is available as a special events venue. Interested parties can even consult the Rands team to come up with a distinct food venue to suit a specific event. For more information, contact +27 (0) 71 742 4322.

Featuring Black Coffee, Zonke and many more, this event is The Ultimate Weekender.

Looking for overnight accommodation in the same area? Here’s the scoop on Lungi’s B&B in Khayelitsha. 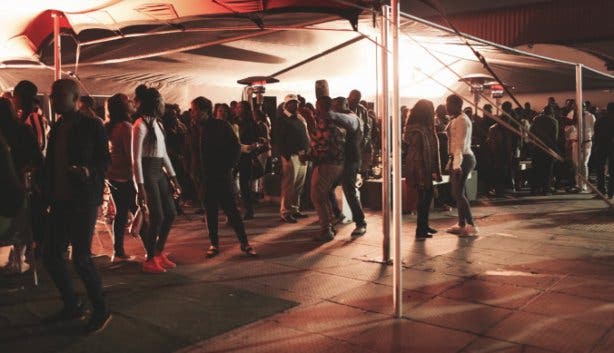 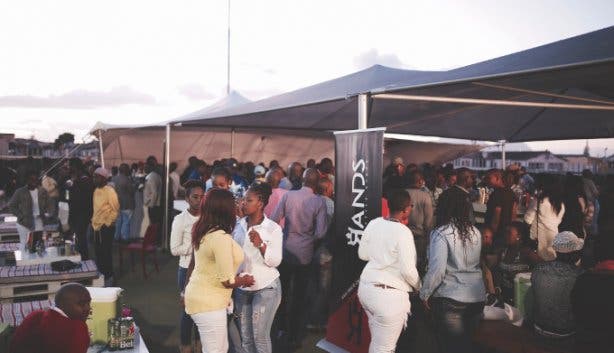 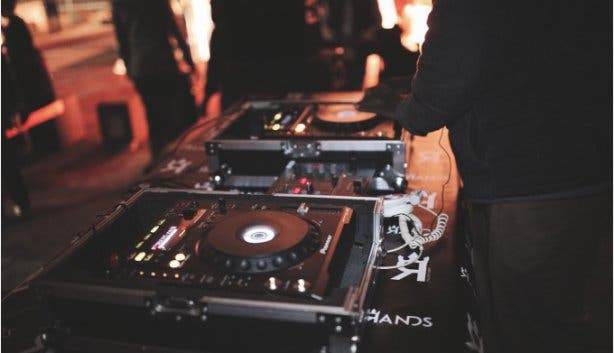 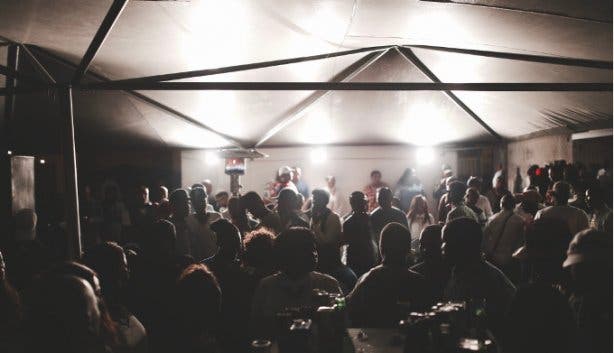 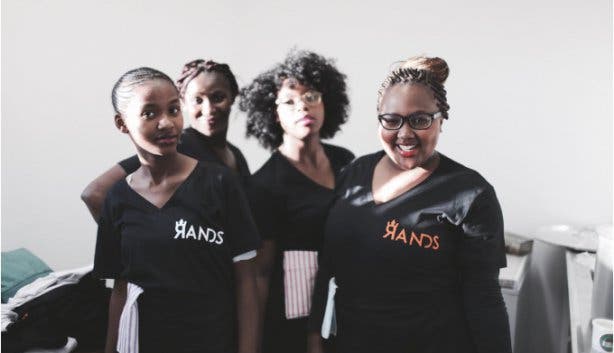 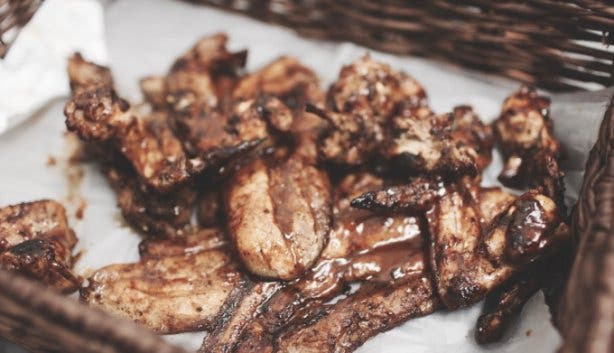 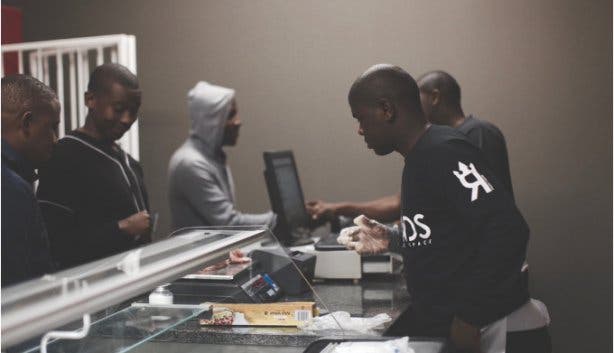