Grammy Award-winning singer and Constantia-mom favourite Michael Bublé is scheduled to return to South Africa (SA) in March 2015 to promote his latest album, To Be Loved (2013), in major Mzansi cities.

This will be the Canadian crooner’s third stopover in sunny SA (the first was in 2009 and the second in 2012), and the swing-jazz heartthrob looks keen to introduce local audiences to live renditions of his latest hits, like ‘It’s a Beautiful Day’ and ‘You Make Me Feel So Young’.

Since breaking onto the scene during the early part of the millennium, Bublé has produced six major studio albums, some of which reached number one on the Billboard 200 charts. He’s also crafted a string of hits, including ‘Home,’ ‘Everything’, ’Haven’t Met You Yet,’ and ‘Hollywood’, as well as gained worldwide acclaim for his distinctive interpretations of classics, like ‘Cry Me A River,’ ‘Feeling Good’ and ‘Always On My Mind’.

Needless to say, fans can look forward to hearing their favourite tracks as well as songs from his 2013 offering.

Tickets are available online through viagogo.co.za, a global source of live event tickets, click here to get tickets to see Michael Bublé. Passes can also be bought via Computicket.com, Computicket outlets and BigConcerts.co.za. Costs range from R340p/p to R1135p/p depending on the city and the seating.

---
Check out our events section for an up-to-date overview of happenings in Cape Town. Also, don’t forget to subscribe to our newsletter and if you have a smartphone, add m.capetownmagazine.com to your home screen for quick access on the go! 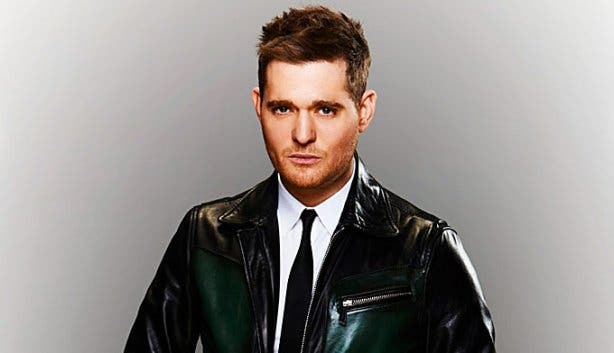 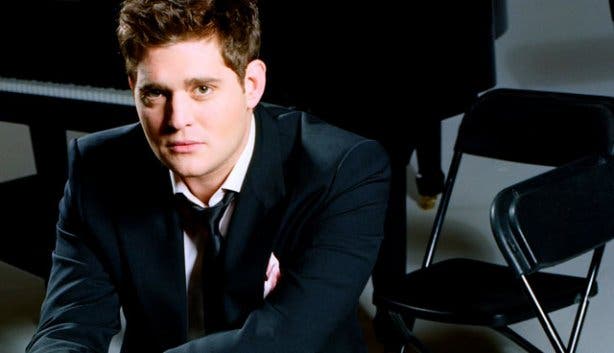